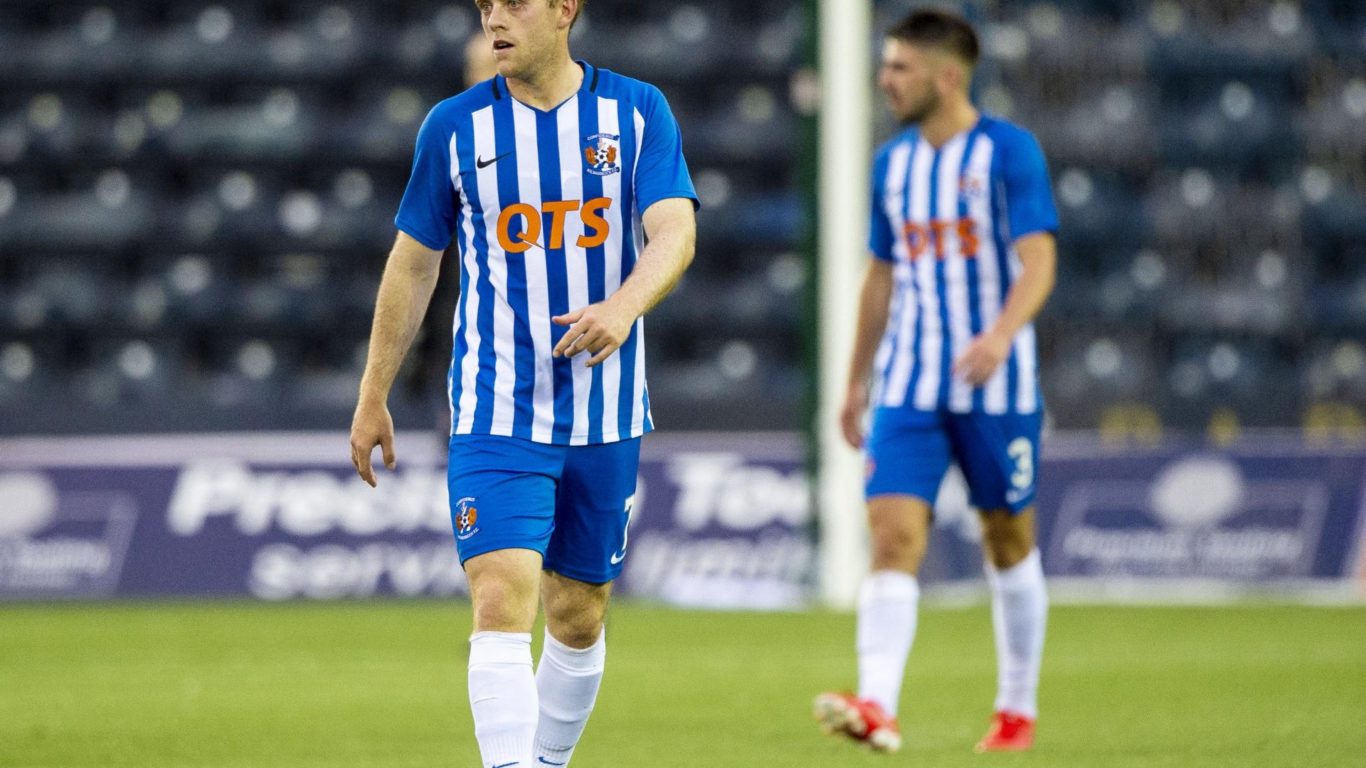 Kilmarnock are out of Europe after Connah’s Quay Nomads came from behind to secure a 2-0 win at Rugby Park, going through 3-2 on aggregate.

A lacklustre showing from Killie saw goals from Ryan Wignall and Callum Morris book their spot in the next round, with Stuart Findlay sent off for a last-man challenge.

Killie had their first chances after five minutes, a fine Findlay strike stopped by Brass, who followed up with a phenomenal save from Taylor on ten minutes after horrendous miss from Callum Morris just moments earlier.

The first-half saw the left-back denied multiple times, with the Nomads’ ‘keeper in inspired form as he pulled off save after save to keep a fearsome Killie attack at bay.

The second-half kicked off with a Nomads goal, Ryan Wignall put Nomads back into the game on 49 minutes as he headed the ball past MacDonald.

From there, despite relentless Killie pressure, we were made to pay for not taking chances when they appeared.

Stephen O’Donnell saw a close-range effort graze the crossbar in the hunt for an equaliser whilst Brophy twisted and turned before his shot forced a corner.

Wignall goes into the book for a heavy tackle on Kirk Broadfoot, followed minutes later by Danny Holmes who receives the same.

Stuart Findlay was then dismissed on 78 minutes for a last-man challenge, Morris converting the resulting penalty to put Nomads ahead.

Wignall was then sent off for a dangerous challenge on sub Innes Cameron, wiping him out with a dangerous tackle – picking up a second booking and an early exit from the match.

Killie couldn’t get those goals, and bowed out of Europe.