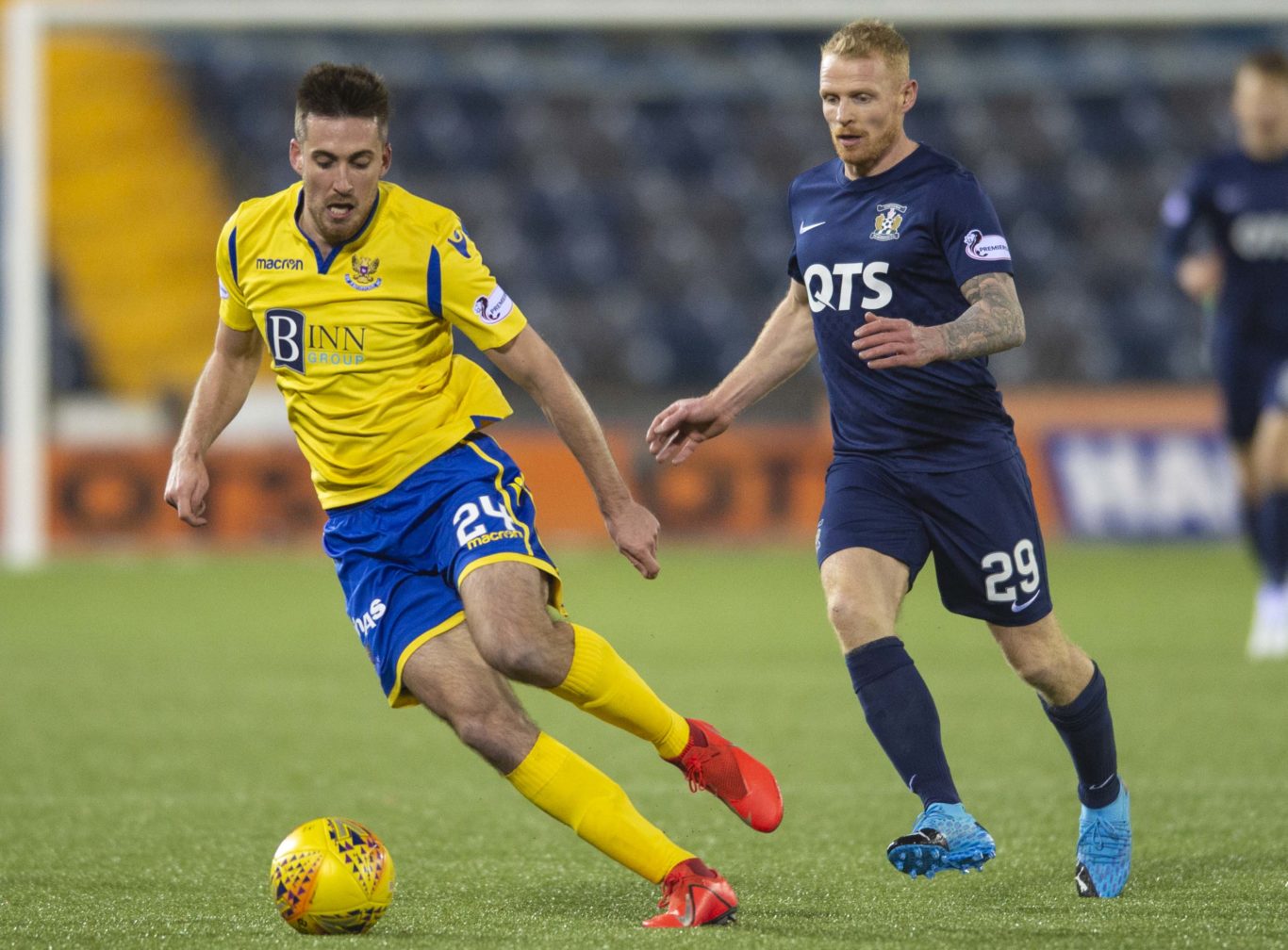 Killie had to settle for a point against St. Johnstone in a low-quality game where chances were scarce.

It was a poor start to the game for Killie, punished time after time for slackness on the ball and leaving open spaces that Saints’ fleet-feeted forwards attempted to exploit, with Ali McCann seeing his header go wide of Branescu.

It wasn’t all one-way traffic however, Killie gaining valuable territory by attacking down the flanks, O’Donnell and Millar both testing their opposing full-backs as they looked to break for the byline.

The best chance of the half came with the last touch of the half: Stephen O’Donnell seeing his header from another Burke ball go inches wide of Clark’s post.

Into the second-half and it was as tight as ever as the two sides locked horns in the hunt for a goal, but with the defences on top and chances at a premium, it looked as though this game was destined to be goalless.

Even with the added firepower of substitutes Osman Sow, Dom Thomas and Rory McKenzie – Killie struggled to break down Saints as they battered back much of what was thrown at them.

But as the clock ticked towards the end, Killie just couldn’t find that cutting edge – and had to settle for a point.