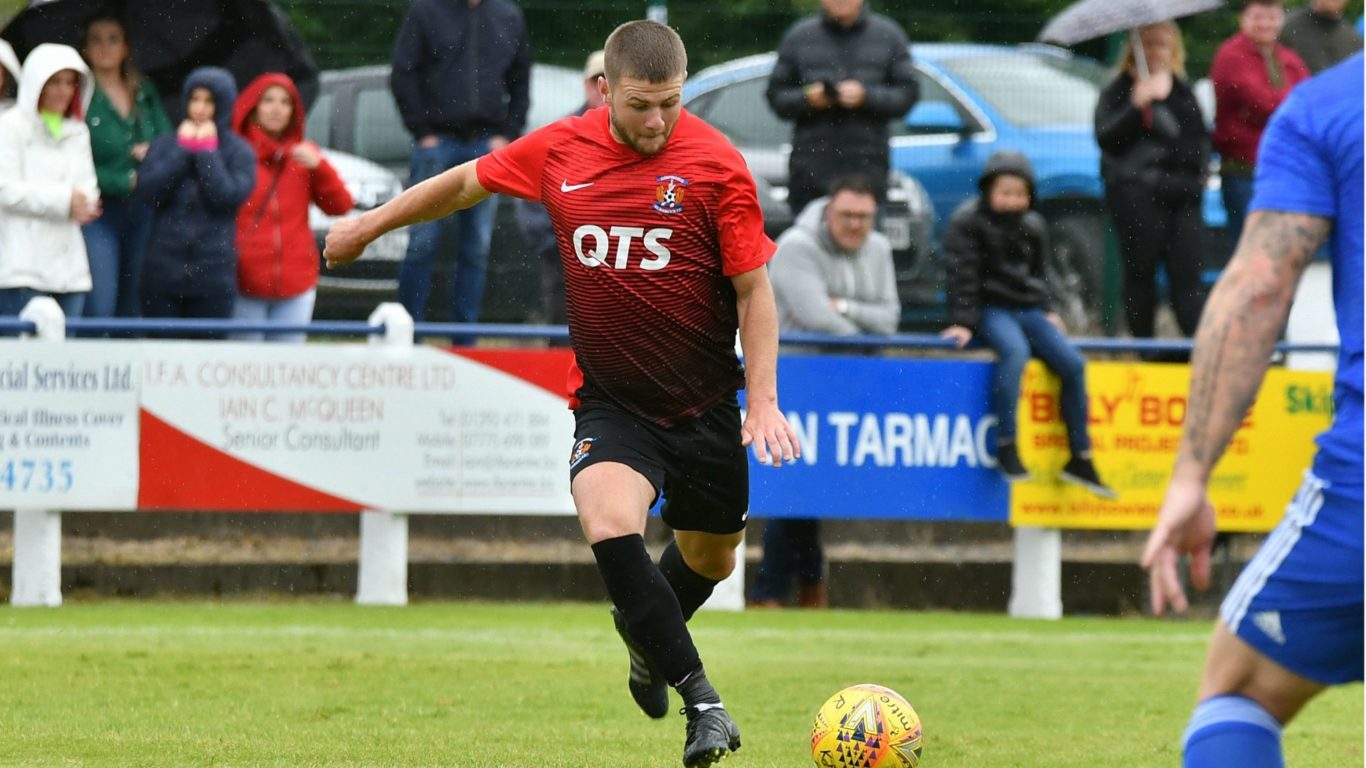 A Kilmarnock XI featuring several first-team players secured a 4-3 win over Darvel in a match which formed part of the club’s Family Open Day.

Darvel took the lead after three minutes through Ross McPherson but a superb solo run and strike from Dom Thomas drew Killie level on the half hour mark.

Innes Cameron then bagged two goals in as many minutes, first tapping in from a Thomas cross before heading in from a Millen cross to make it 3-1 at the interval.

Thomas added his second of the match in the 56th minute to put Killie in complete control before Darvel rallied.

McPherson secured his second goal of the match before another goal in the 76th minute made matters very tight indeed.

Darvel hit the crossbar in an attempt to find an equaliser while Killie sub Kyle Connell had a shot cleared off the line late on.