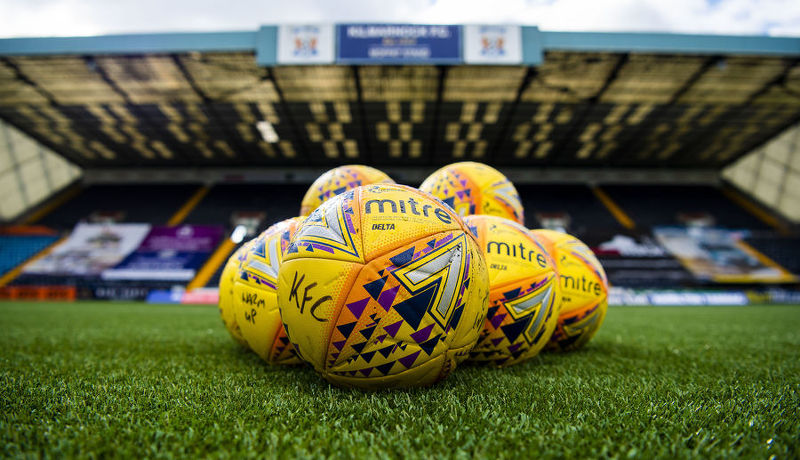 Following the announcement of a temporary suspension of all football beneath the Scottish Professional Football League Championship, what does it mean for Killie?

Our men’s first team will be able to continue playing league matches as the SPFL Premiership is exempt from the suspension. Our next Premiership match is scheduled for Saturday, January 16 away to Hibernian at Easter Road.

The Scottish Cup will also be suspended.

We were due to find out whether we would face Peterhead or Stenhousemuir in the third round of the competition but all cup matches due to be played prior to 1st February have been called off with the governing body stating that these will be “rescheduled in due course”.

Gardner excited ahead of SWPL2 resumption.