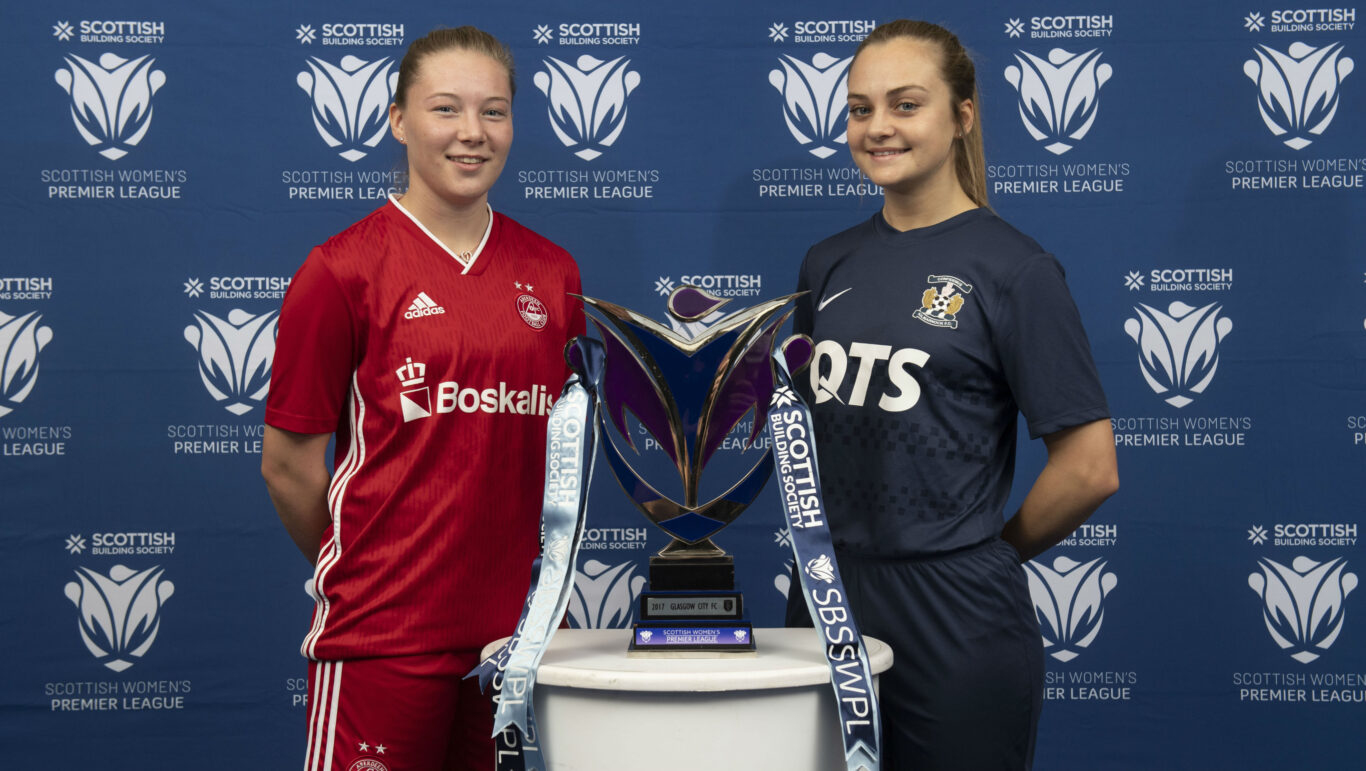 The Coronavirus-enforced shutdown of football touched all corners of the Killie family but perhaps none more so than Kilmarnock Women’s FC.

Just games into the start of a fresh campaign under new coach Andy Gardner, the plug was pulled as the world and game as a whole adapted to the impact of the global pandemic.

Now as training finally resumes and there’s light at the end of the tunnel, we caught up the Killie coach as he looks forward to new beginnings for the team.

He said: “It was quite difficult and mostly shock at the start to see how everything was going to go. I was still relatively new to the club and felt we were really getting to know the squad and building a team at the time.

“We had a really positive result against Aberdeen and then another strong performance in the cup and I felt things were really coming together with the players buying into what we were trying to do.”

In order to maintain that valuable squad spirit during the enforced period apart through lockdown, virtual team bonding sessions were held to keep the positive energy flowing.

“The players were fantastic with Zoom calls, running groups and different fun challenges, which brought us all closer together” Andy added.

“The support from the club was huge too with James Fowler and members of staff on the phone so I have to say a huge thanks to them for being so supportive.”

With some tough times behind them, the focus now turns to happier thoughts as the team anticipate a return to action with the SWPL 2 season starting from scratch in mid-October.

Andy’s squad gathered together for training again this week and there was little doubt about the overriding emotion of the reunited Killie stars.

“You should have seen the smiles on their faces when they got together again. It was really good to be there and while you are unsure of how everything will go after such a time and with the regulations in place, you could really tell the work the players have put in.”

It all starts again with an away trip against Aberdeen at Cormack Park next month as Killie aim to really make their mark on the field.

“It feels like a return to some form of normality as football is a huge part of my life” Andy said.

“You really missed it and the players felt the same.

“There’s a feeling of unfinished business and we want to play in the top league next season – nothing changes from that side of things, if anything there’s even more determination to make that happen.”