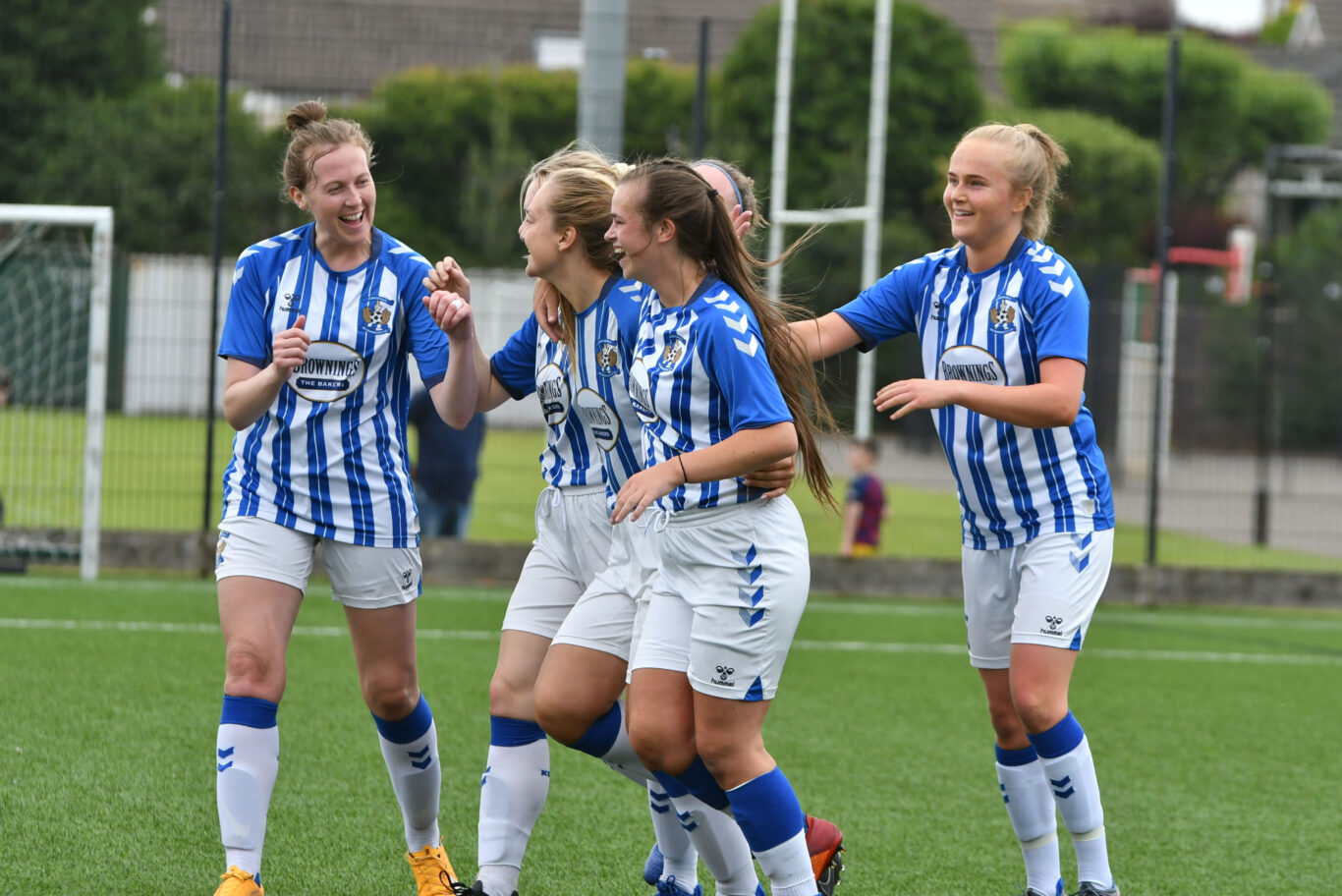 Kilmarnock WFC will open their 2021/22 season away to Glasgow Women on September 5.

Andy Gardiner’s team enjoyed a strong end to the last campaign and they’re looking to take that momentum into the new season.

The team’s first home match is scheduled for September 12 as we take on Dundee United before closing out the opening month with an away trip to Partick Thistle, who finished in third place last term.

Captain Laura McLaughlin has committed her future to Killie alongside club legend Kirsty Munro, who has been part of the club for 26 years. Monica Harty is another returning face for the new season as the team prepare for pre-season friendlies with Hearts, Motherwell, Renfrew and Gartcairn.