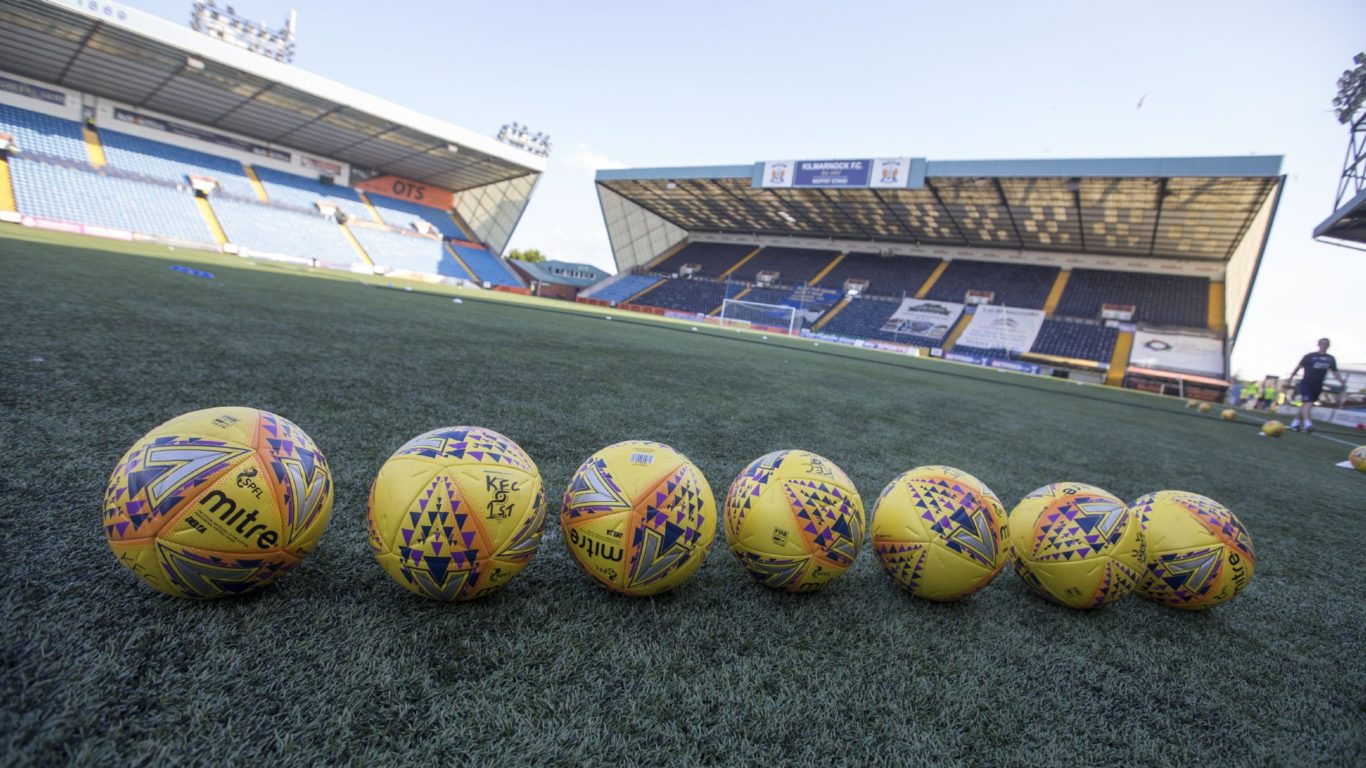 Kilmarnock U18s got 2019 off to a great start with 3-1 Ayrshire Derby win against Ayr United at Rugby Park.

Killie got off to the best possible start with a Josh Walker corner, which was looped into the box and was headed home by Craig Ross from close range after four minutes.

The hosts doubled their lead on 12 minutes with Josh Walker once again playing the ball deep into the back post and Craig Ross was there to double his and Killie’s tally on the day.

It was 3-0 on the hour mark. Euan Deveney flicked on the ball to U16s player Liam Smith, who drove at the Ayr midfield before releasing Andy Monk to slot home for Killie.

Ayr United scored a consolation goal on 75 minutes when Craig Ross was penalized for a foul in the Killie box following a well-worked move.

U18s Head Coach Craig Clark said: “I’m pleased with the individual and collective performance, especially defensively where we looked pretty comfortable. It was excellent for the Academy to have three U16s players make the step up and feature in this age group.”