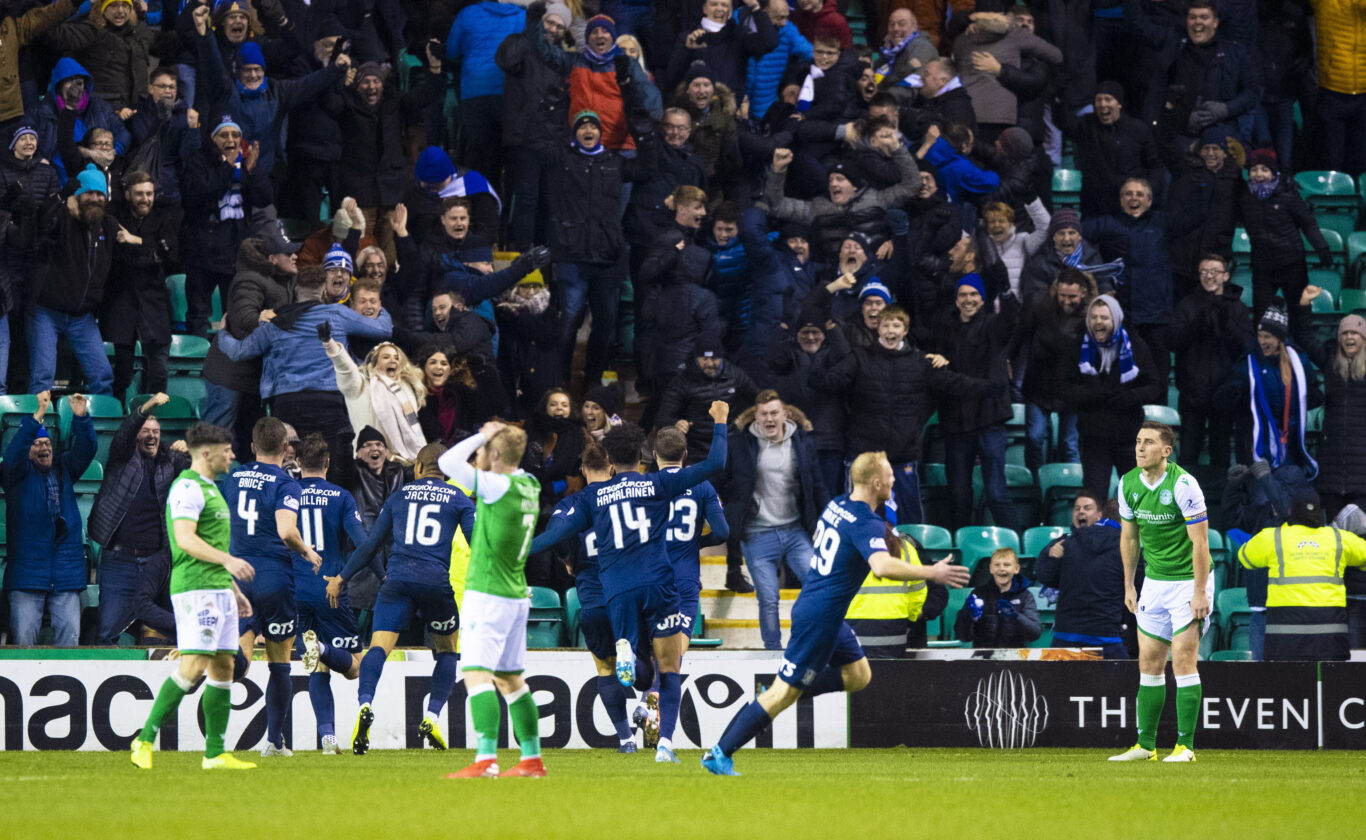 Killie to kick off new season away to Hibernian

Kilmarnock will start the 2020/2021 Scottish Premiership season with an away trip against Hibernian.

Alex Dyer’s side will head to Easter Road on the first weekend of the new campaign, which is scheduled to start on Saturday, August 1 subject to Scottish Government approval.

Our first home match of the season is scheduled for Sunday, August 9 against Celtic with the match selected for live broadcast by Sky Sports with a 4.30pm kick off.

A midweek trip to Dingwall follows before August concludes with games against St Johnstone, Rangers and newly promoted Dundee United. 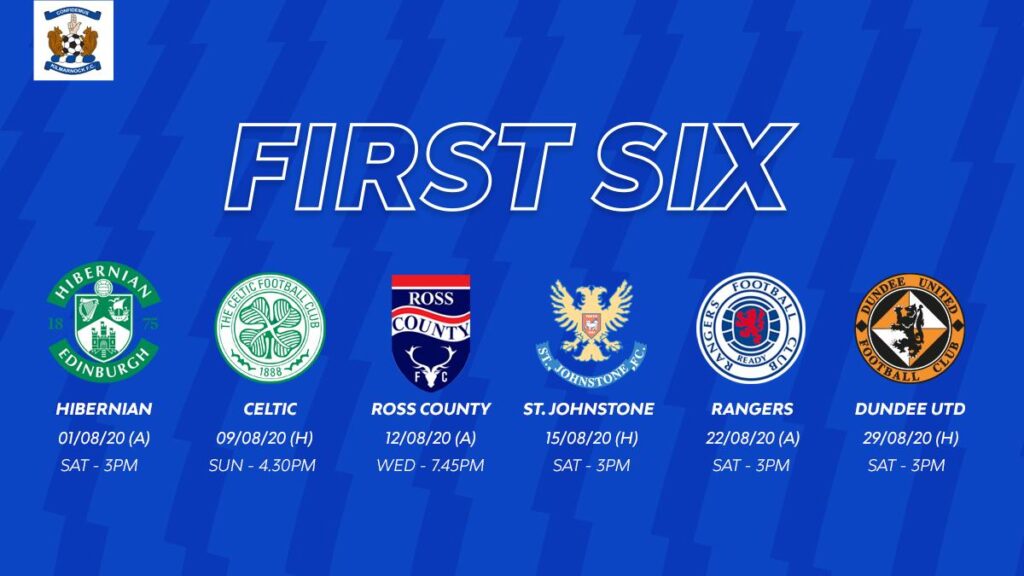 The festive schedule sees Killie head to Tannadice on December 23 before facing Livingston on Boxing Day, Motherwell at Fir Park on December 30 before hosting St Mirren on January 2, 2021.

We will let our fans know full details of exactly how you can catch the action through Killie TV as we move to finalise arrangements.

With a 2020/21 Season Pass, you will get 19 games in the stadium as soon as we can provide it and while fans can’t get to Rugby Park, you’ll have access to watch all home league matches on Killie TV.