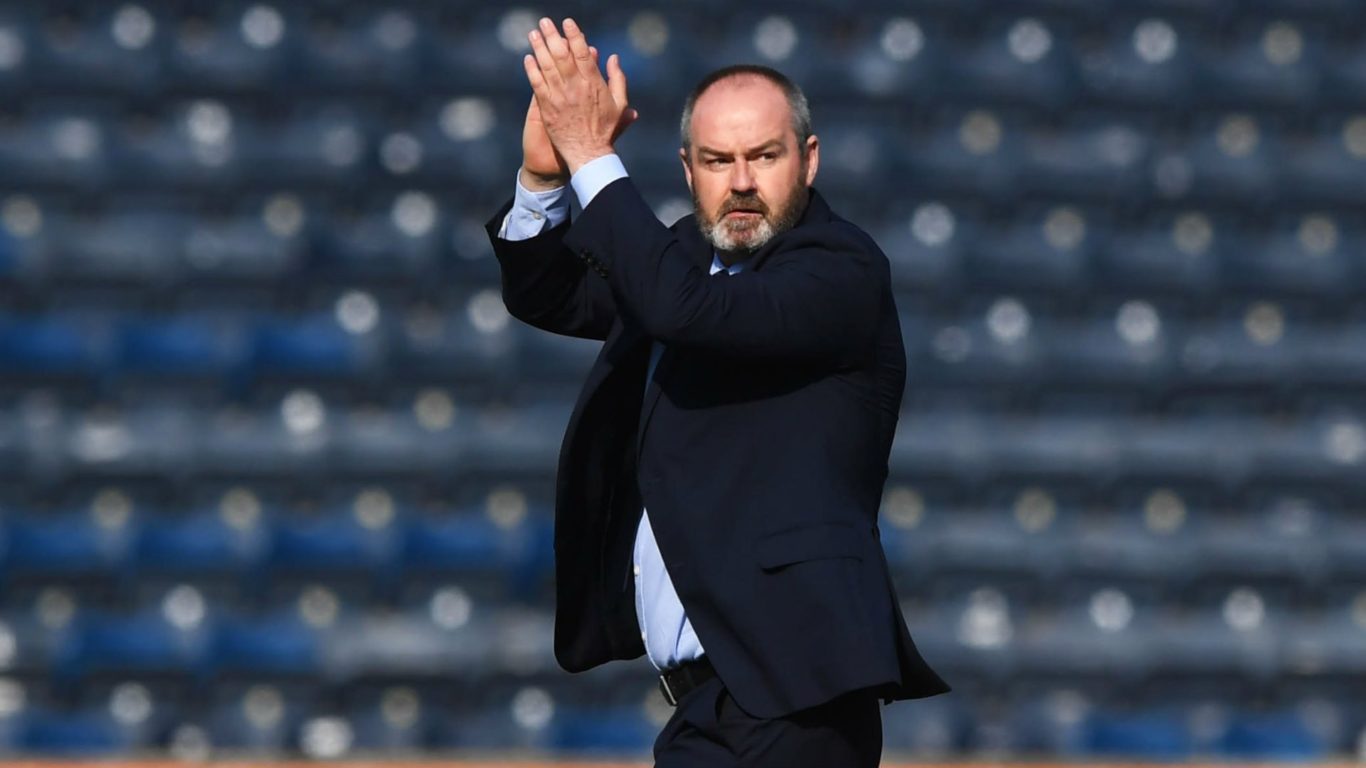 Speaking to Killie TV, he said: “We’ll have a look at the three red cards. I’m pretty sure that Stuart Findlay will go down as two yellows. The second yellow was in front me at the dugout, I couldn’t say it wasn’t a yellow

“The Broadfoot and McKenzie one we’ll look at as a club, and I’m pretty certain as I stand here, that we’ll appeal both.”

Despite the manner of the defeat, the manager was pleased with his side’s performance as they fought tooth and nail all through the game.

“It was disappointing to lose the game, we were up against an Aberdeen team set up to stop us from playing our way,” he said.

“I told the boys at half-time that Aberdeen would only score from a set-play.

“Towards the end of the first-half, before Kirk got sent off, I actually thought the game was starting to calm down. We settled into the game and Youssouf started to become more influential.

“Even at eleven against ten, Aberdeen still couldn’t open us up, and we looked like a threat on the counter.

“It’s disappointing to lose, but circumstances went against us today and we have to try and pick up points elsewhere.”

The gaffer signed off with glowing praise for the Killie fans, who roared the team on as they battled hard to hit back against Aberdeen.

“The crowd are important, they were fantastic today. I’m disappointed we couldn’t put on a better performance for them. The opposition dug in and made it brutal to watch.

“The crowd were great and backed us all the way. I think they realised the effort the ten men were putting in – and then nine, then eight. I’m grateful for their support.”