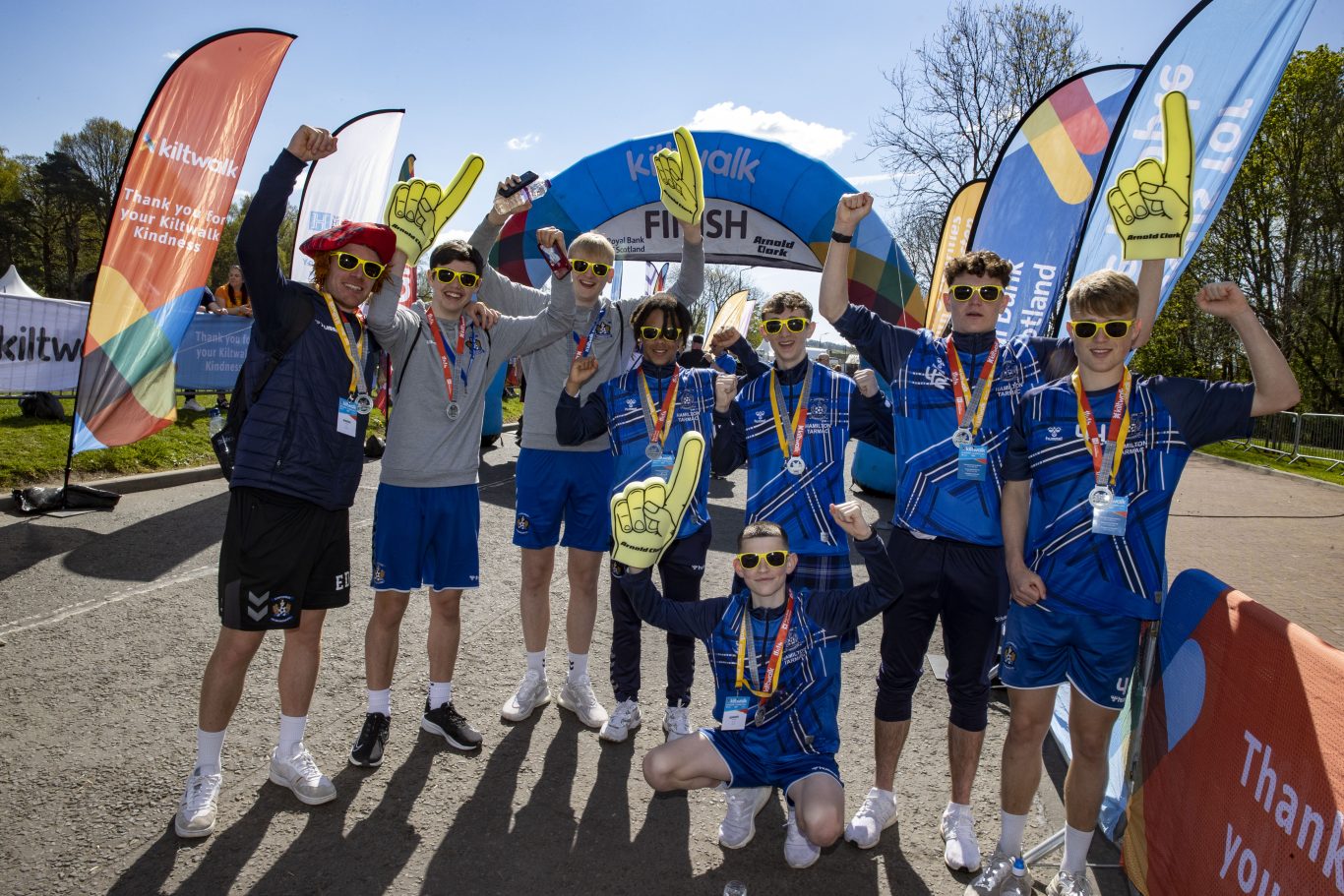 It was a weekend of big achievements for Killie as everyone at the club celebrated promotion but there was another big challenge which was completed in style.

The KCST plays a vital role in supporting local community and the Killie Academy, and their partnership with The Killie Trust means your support will help to:

Well done to all those who took part.

Join The Killie Strollers at the Kiltwalk

Meet our stars at 5K Halloween Walk for Crosshouse kids