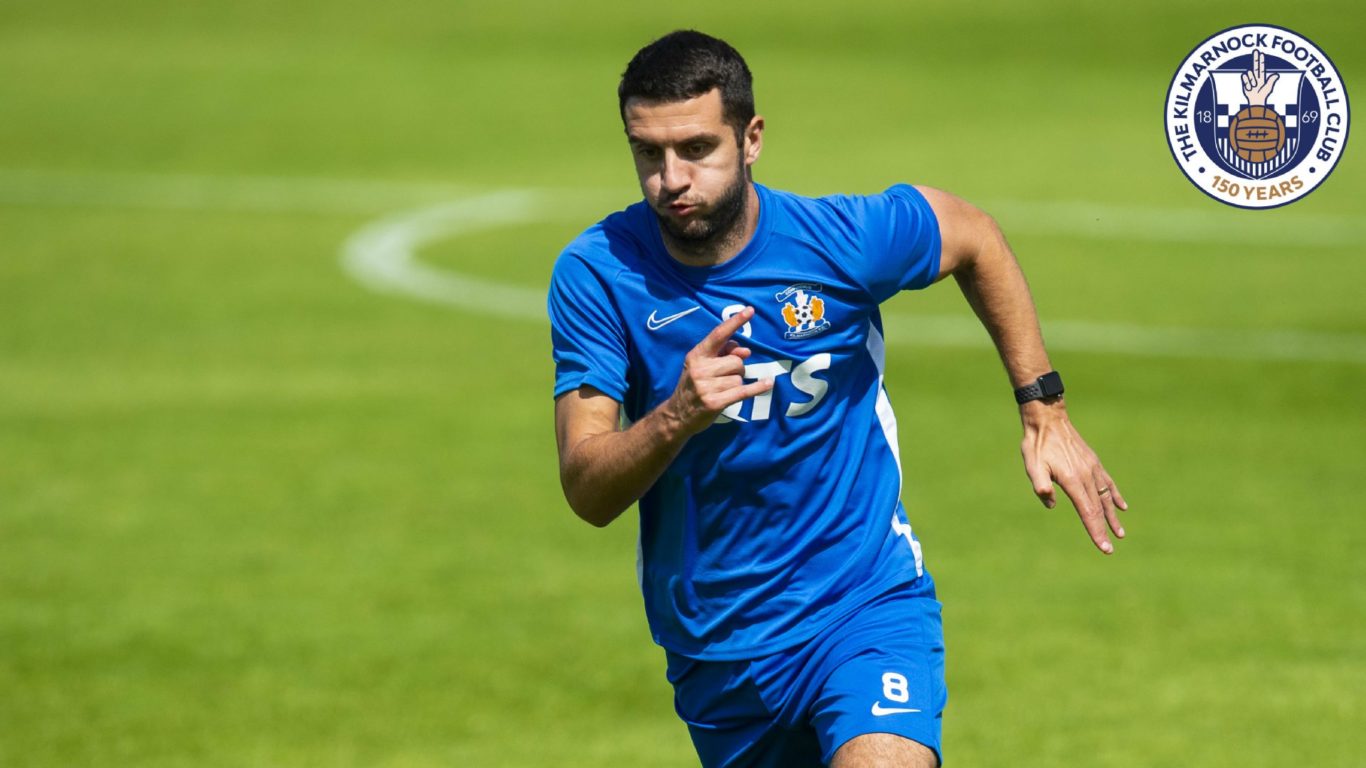 Killie started their pre-season schedule with a 0-0 draw against Romanian side CS Gaz Metan.

Angelo Alessio put his players through their paces including some trialists as the build up continues to start of our Europa League campaign on July 11.

It’s the first of two matches in Marbella as the squad take part in a warm weather training camp.

Chances were at a premium in a challenging encounter, which gave the new manager his first glimpse of the players in a match situation.