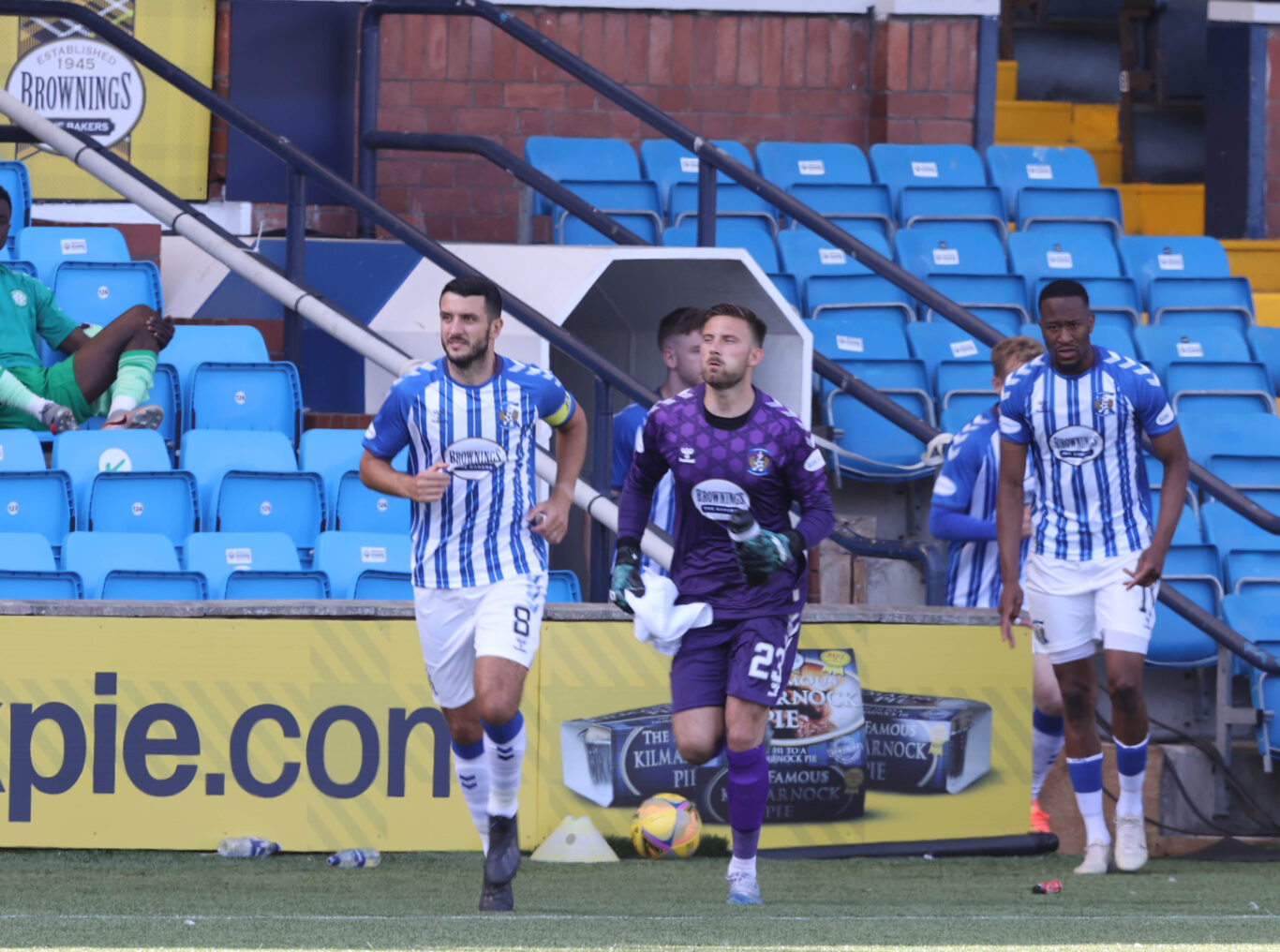 Kilmarnock will kick off our 2020/21 Betfred Cup campaign away to Falkirk on Tuesday, October 6.

Alex Dyer’s side will travel to face the Bairns before hosting Dunfermline Athletic one week later on Tuesday, October 13.

We will close out Group E with an away trip to Clyde before returning to the BBSP Stadium, Rugby Park against Dumbarton on Saturday, November 14.