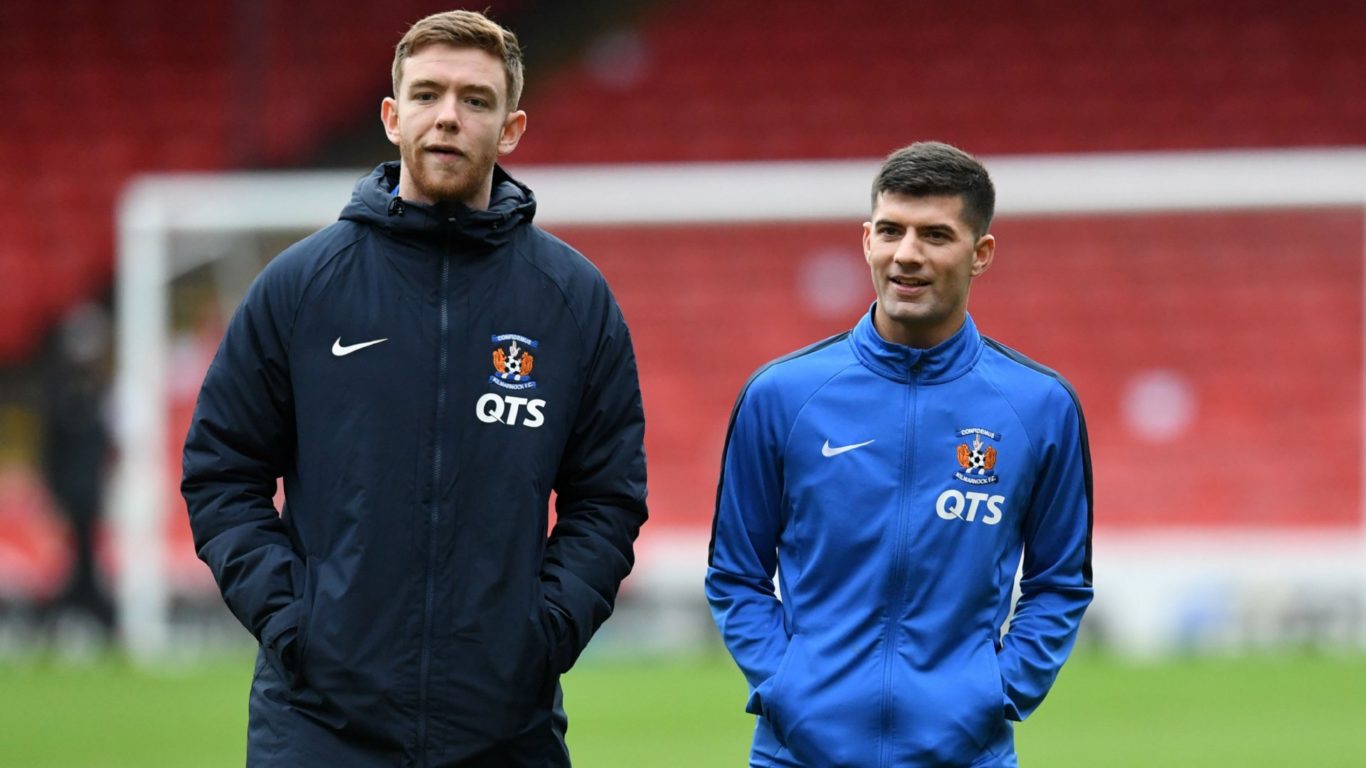 It's International Week and Killie are well represented with five players away representing their countries across the globe.

Defensive duo Stephen O'Donnell and Stuart Findlay are part of Alex McLeish's Scotland squad for the nation's opening Euro 2020 Qualifiers while winger Jordan Jones has been selected by Northern Ireland.

January arrivals Youssouf Mulumbu and Liam Millar have been selected by DR Congo and Canada respectively.

Here's the times and dates you'll need to know to keep up with their progress while away from Rugby Park.