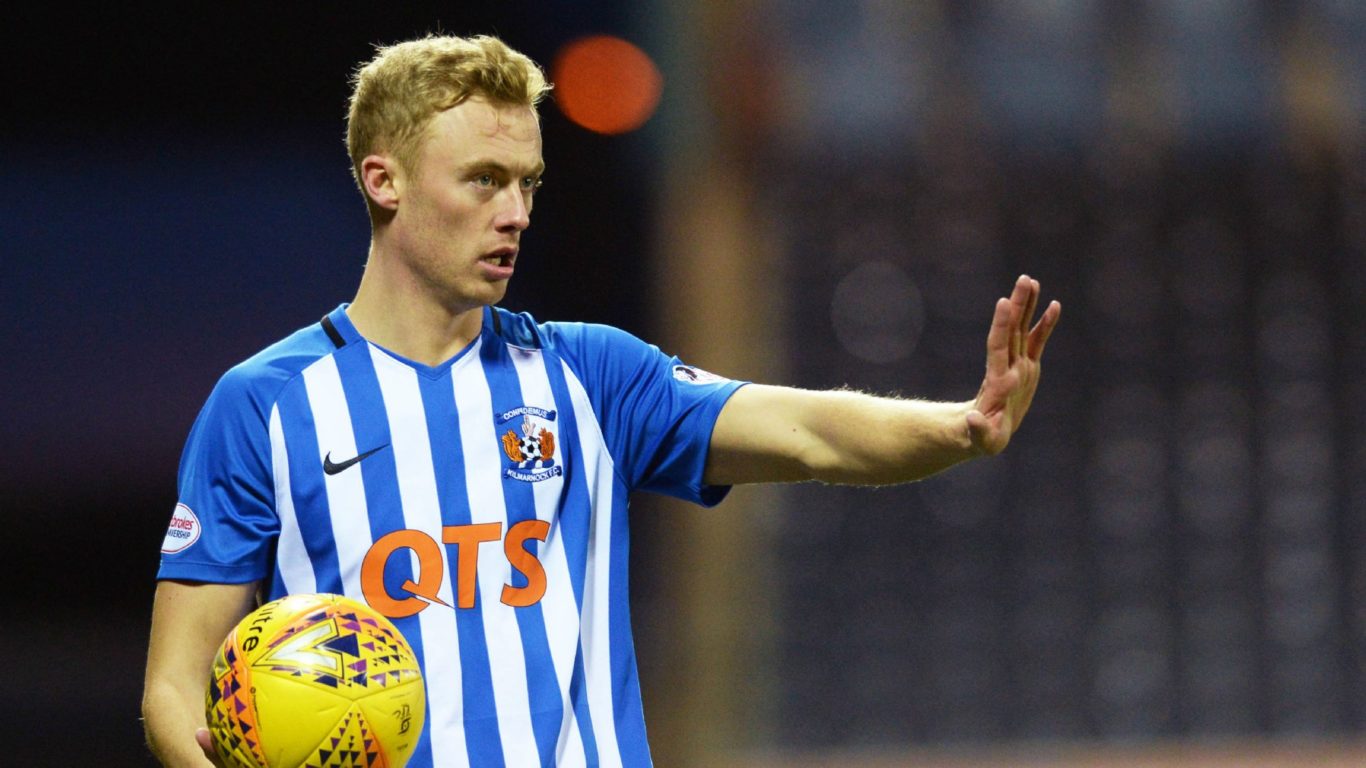 Killie Reserves go down 2-1 away to St Johnstone

Ross Millen scored from the penalty spot as Kilmarnock Reserves went down 2-1 to St Johnstone.

Calum Waters looked lively to halt Saints early on while Dan Scally had an early chance to put the visitors ahead.

St Johnstone took the lead after 12 minutes when the Killie defence failed to fully clear Sean Goss' free-kick and Blair Alston was on hand to finish.

Scally was proving to be a handful for the Saints defence, forcing home goalkeeper Ross Sinclair into a good save while he was also alert to deny Adam Frizzell.

Curtis Lyle was also on form with two smart saves, including an especially excellent stop from another Sean Goss delivery but he could do nothing to stop Saints going further ahead on the hour mark.

Good skills from Swanson gave Murray Davidson space in the box and he dispatched the ball past the Killie goalkeeper.

Killie had a lifeline with seven minutes to go when a handball in the box resulted in a penalty for the visitors and Ross Millen stepped up to beat Sinclair.

Despite a late period of pressure the second goal would not come and Killie now host Hearts at home on April 15.