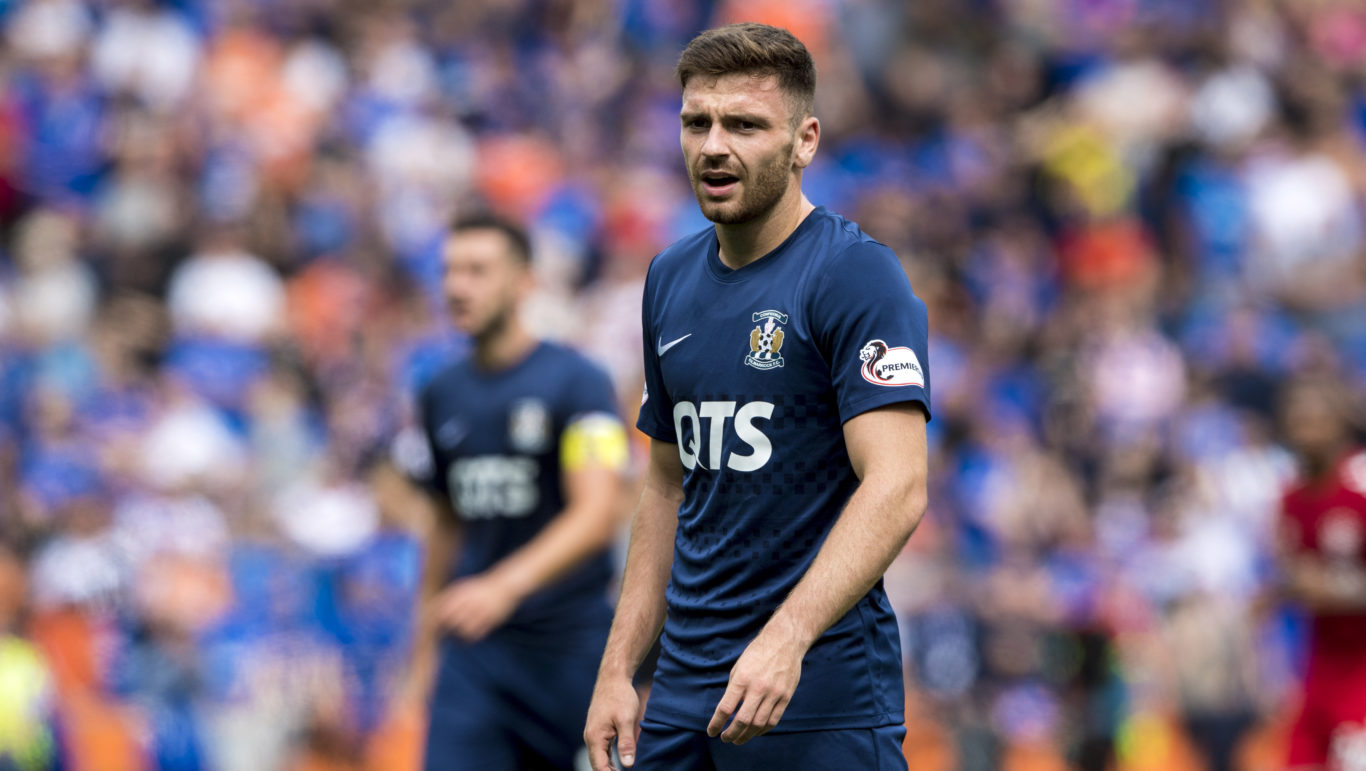 Greg Kiltie has returned to Rugby Park following his spell on loan at Dunfermline Athletic.

The attacker initially made the switch to Fife in the summer on a season-long deal, however, the club have decided to re-call him ahead of the second-half of the season.

Head of Football Operations James Fowler was thrilled to secure Greg’s return to Ayrshire, believing that he’ll be a positive influence as he returns to the fray in a Killie shirt.

“He’s been able to get some good game time under his belt which is what we were keen to get him,” he told the club’s official website.

“Stevie Crawford’s been great for him, I’ve watched him a few times at Dunfermline and so many of his performances have been positive.

“He’s coming back to work hard, impress the manager, and show what he can do.”

Everyone at the club is delighted to have Greg back, and look forward to seeing him back in action again soon.