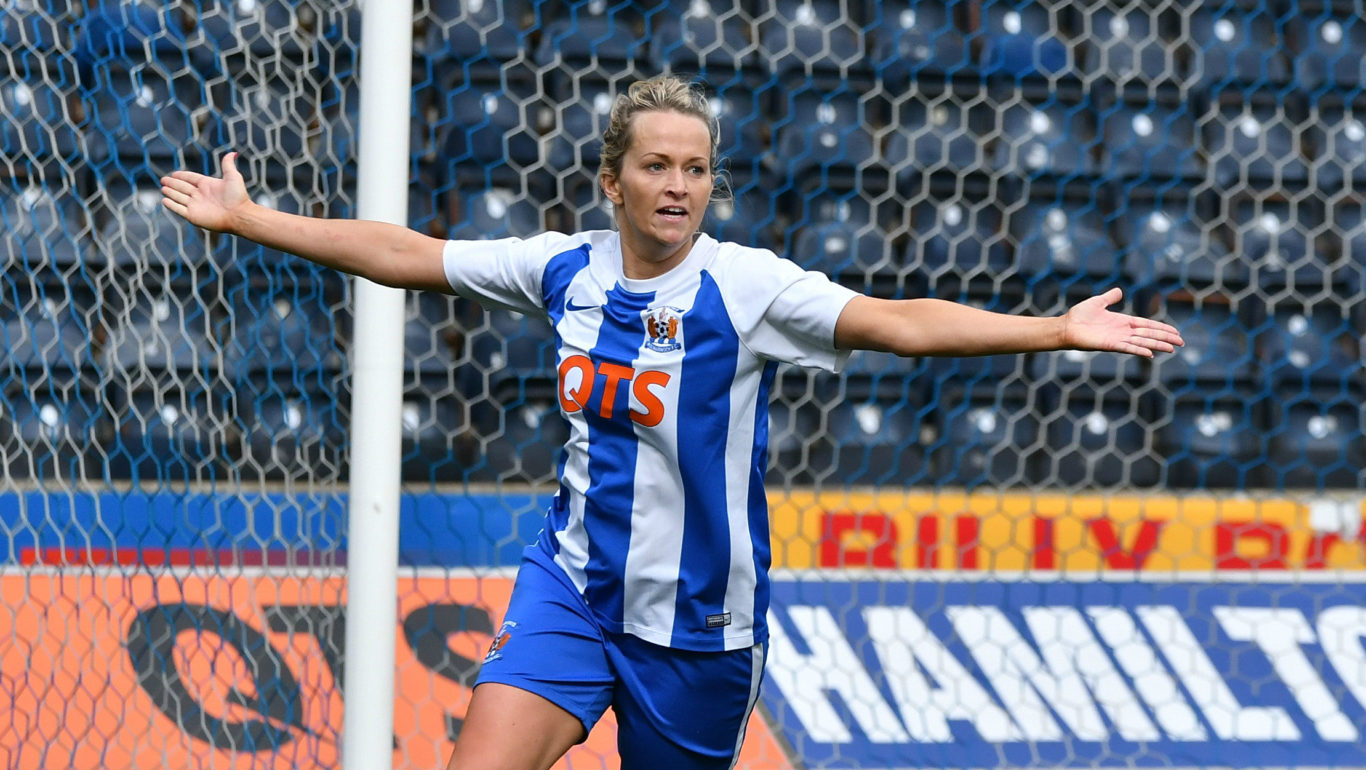 Killie’s unbeaten run came to an end with a defeat in Perth.

Ellie-May Cowie gave the home side the lead after only five minutes, heading past the Killie goalkeeper.

The scoring continued in the early stages with Rachel Todd restoring St Johnstone’s lead from the penalty spot.

Killie’s task was made more difficult as Aimie Docherty was sent off but despite being one player down, the visitors hit the bar in the final minutes to bring their run to a close.