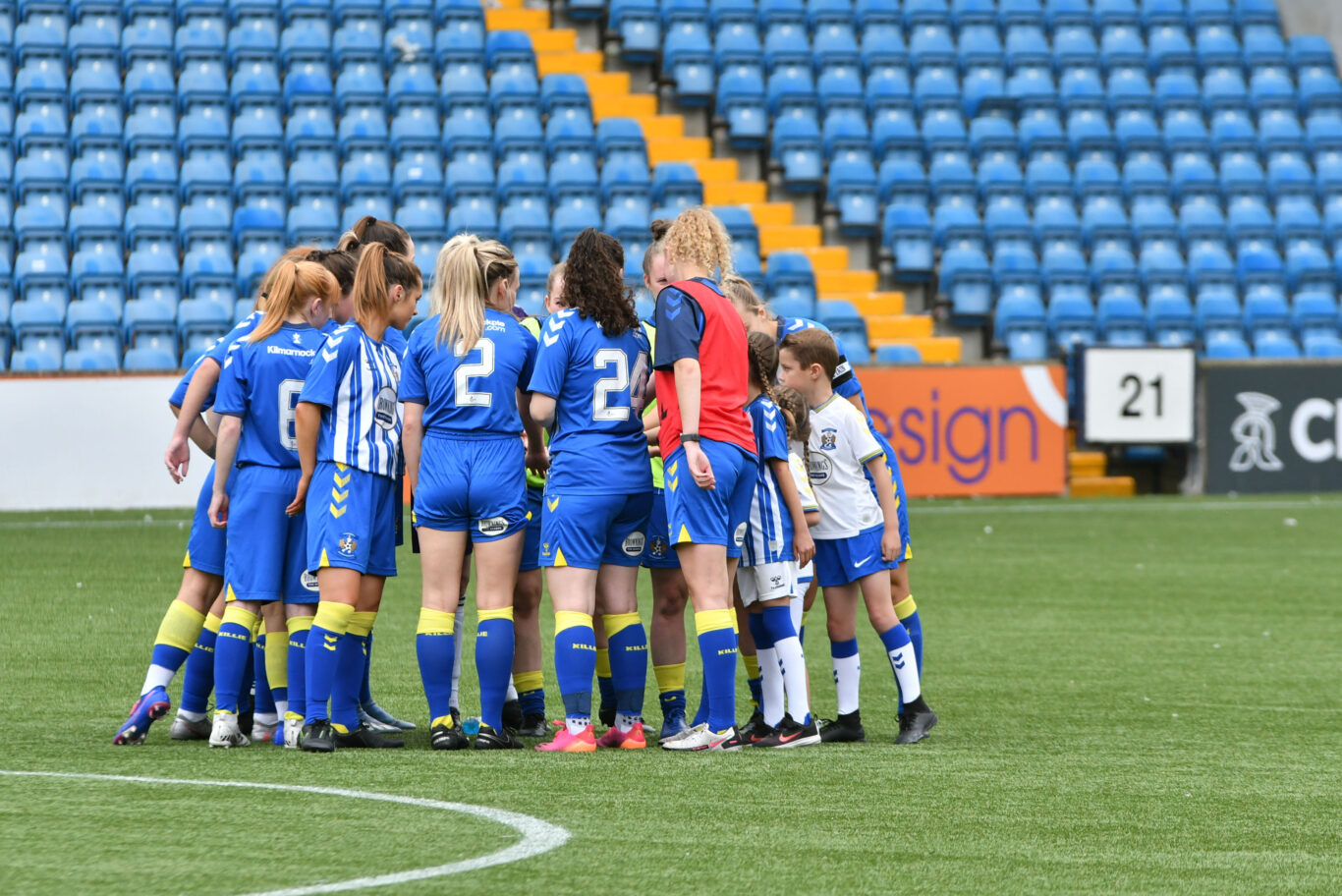 Kilmarnock kick off our SWPL2 campaign away to Glasgow Girls this Sunday as Andy Gardner’s team look to make a good start to the new season.

The match at New Tinto Park in Govan, kicks off at 12pm.

Reduced to seven teams this term due to the demise of Forfar Farmington, Killie are considered to be among the promotion contenders alongside Dundee United, following the pair’s meeting in the SWPL Cup last weekend.

However manager Andy Gardner isn’t looking too far ahead, simply looking to avoid a repeat of last season’s difficult start.

He said: “It’s nice to see that people are putting us up in those positions as favourites but in football, you have to earn the right to play and we’ll take nothing for granted.

“It wasn’t until the second half of last season that we got our success so we’ll take it one game at a time. We’ll let everybody talk and stay focused and go about our business.”