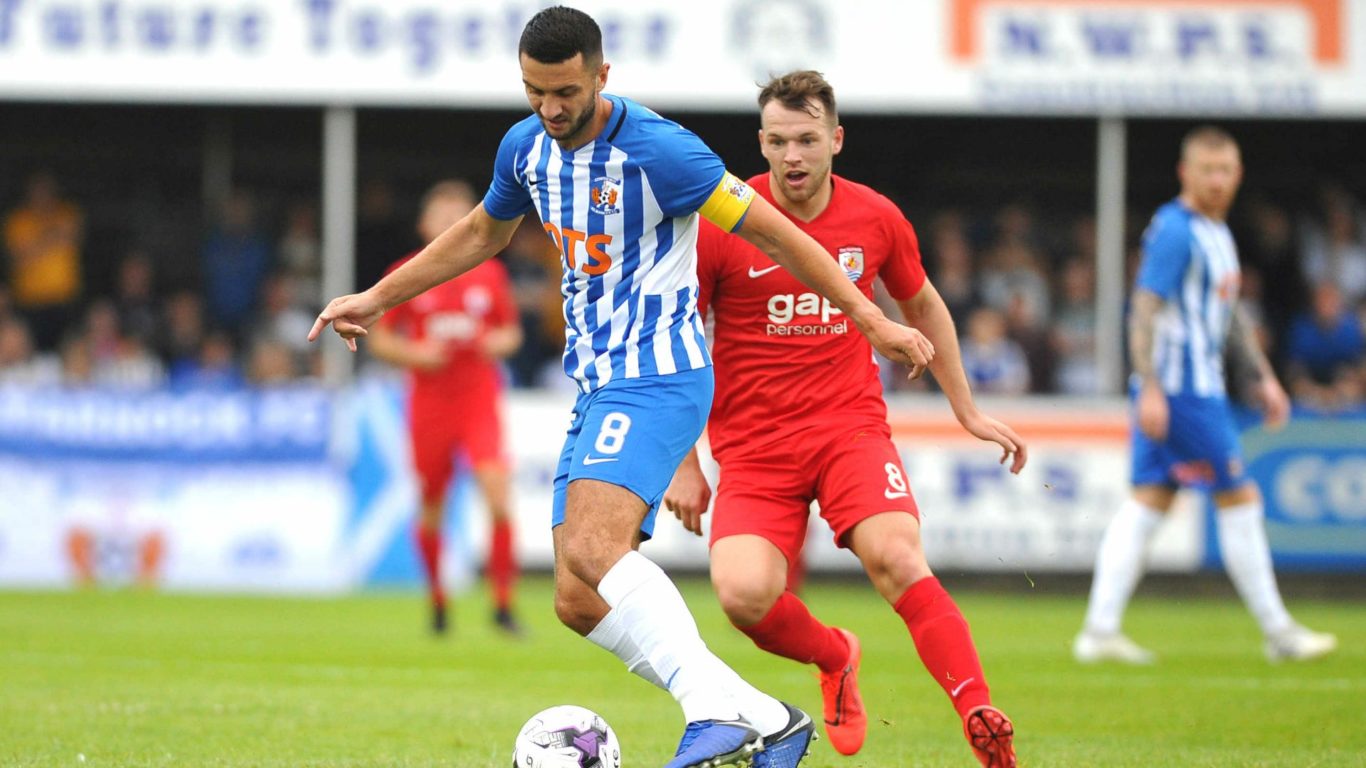 Setting records has been par for the course with Killie over the past two years and the club’s fans have helped set another during our Euro tie with Connah’s Quay Nomads.

Killie’s return to European competition in 18 years was the hottest ticket in the Welsh town as well as back home with 700 fans packing into The Park Hotel’s Caprington Suite to take in the match.

With the game at Rhyl FC’s Belle Vue sold out weeks in advance, the Welsh language broadcast, drew tens of thousands of viewing sessions from fans in Wales, Scotland and as far afield as the USA and Canada as they watched Angelo Alessio’s debut as Killie boss.

In addition to these numbers, the channel also saw 5,000 people register for S4C Clic after Kilmarnock FC’s official website and social media accounts sent out messages encouraging followers to sign up.

“Although the outcome was not the best from a Welsh point of view, we hope Kilmarnock fans who couldn’t make the game enjoyed the commentary and perhaps may have picked up a word or two in Welsh.”

Killie won the match 2-1 thanks to a stoppage time header from Stuart Findlay and a goal from Eamonn Brophy after the home side had taken the lead.