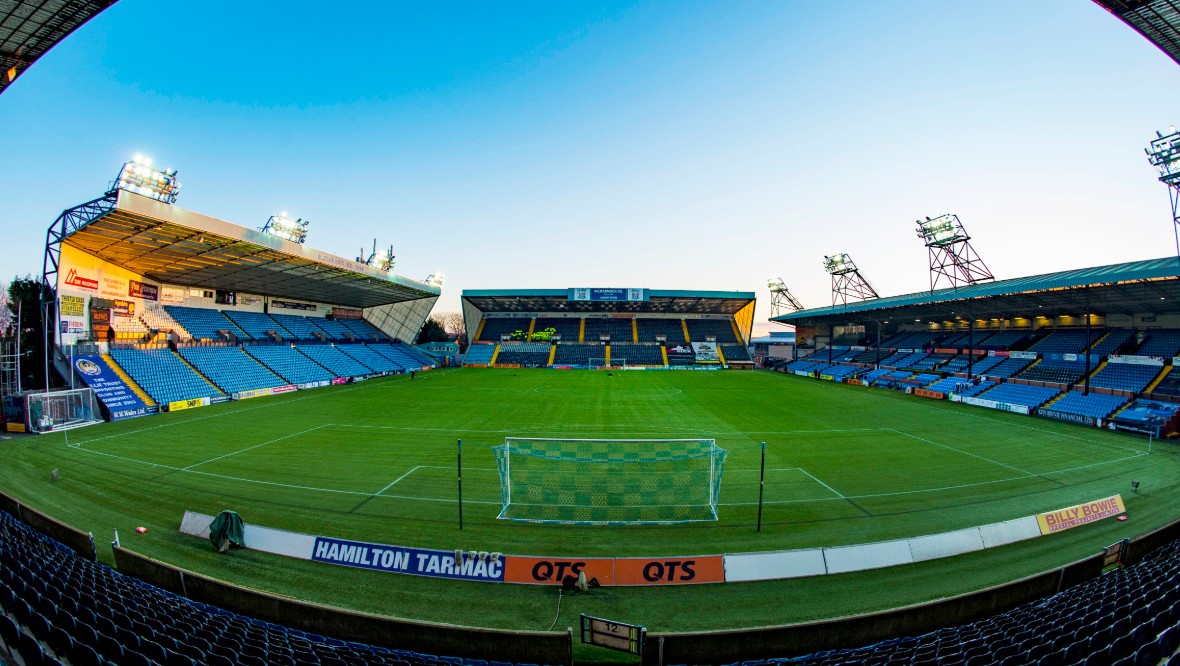 Killie have been drawn in Group E of the Betfred Cup alongside Dunfermline, Clyde, Dumbarton and Falkirk.

There’s no shortage of Killie reunions on the cards with the Pars having Dom Thomas and Iain Wilson in their ranks for the season ahead.

We will release full fixture information as soon as possible.