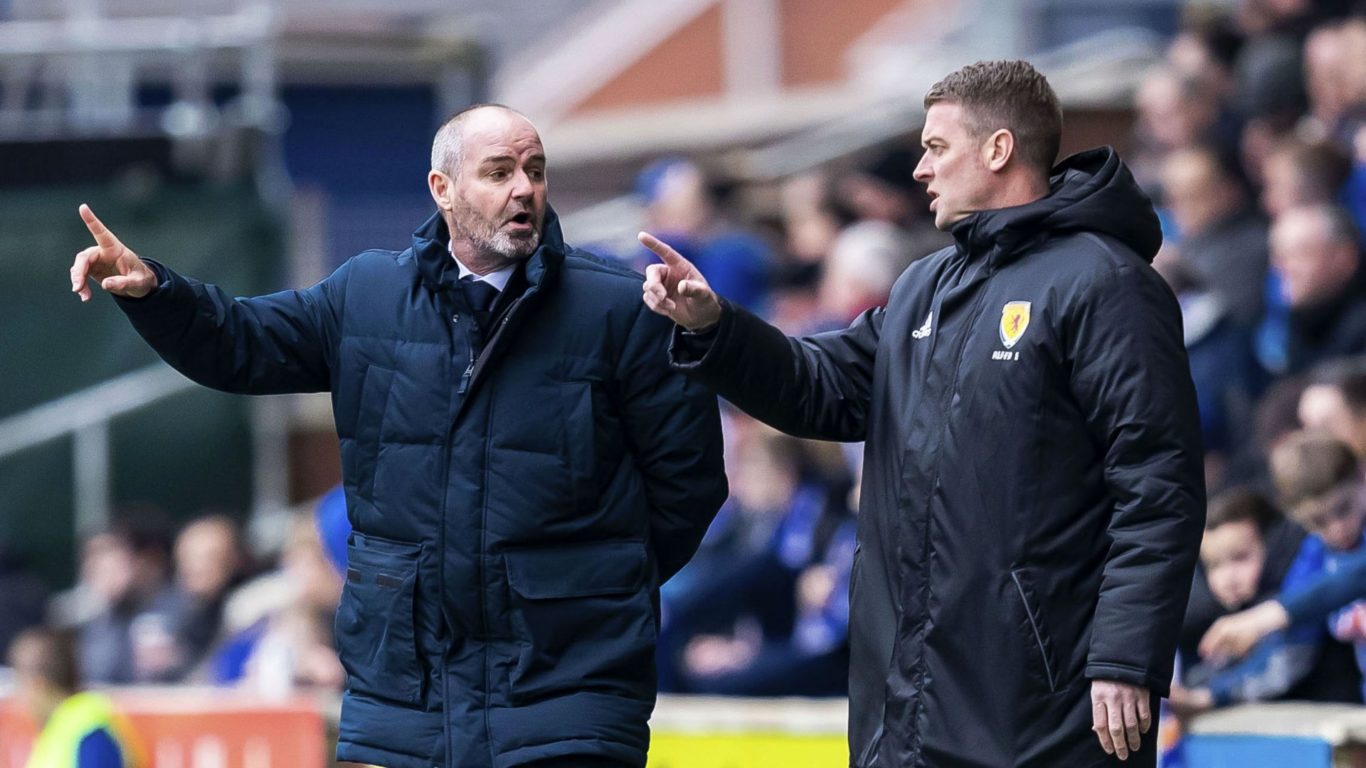 Killie could have hit more in home win, says boss

Steve Clarke believes Killie could have repeated their goal-scoring exploits for the second successive week after winning 2-0 against St Johnstone.

An own goal from Chris Kane and a penalty from Kris Boyd gave Killie all three points and made it seven points from nine heading into the post-split fixtures.

The manager said: “We had total control of the game from start to finish and we deserved three points. We definitely could have scored more goals, were a little bit wasteful in front of goal.

“With better selection, pass choice, better execution in the second half and you could have been looking at a similar scoreline to the one we produced against Hamilton.”

Kris Boyd scored his 136th goal for Killie and the manager was pleased for the club captain.

He added: “It’s been difficult for Kris this season, he’s used to being the key man – the key striker if you like.

“Kris has had to be patient and wait for his chance. He’s played two-and-a-half games this week and he’s got himself on the scoresheet. He should have scored with the header after five minutes.

“It was a guilt-edge chance and normally Kris would put that away so there was a bit of relief when we got the penalty and Kris stuck it away.”

You can watch the manager’s interview in full on Killie TV.