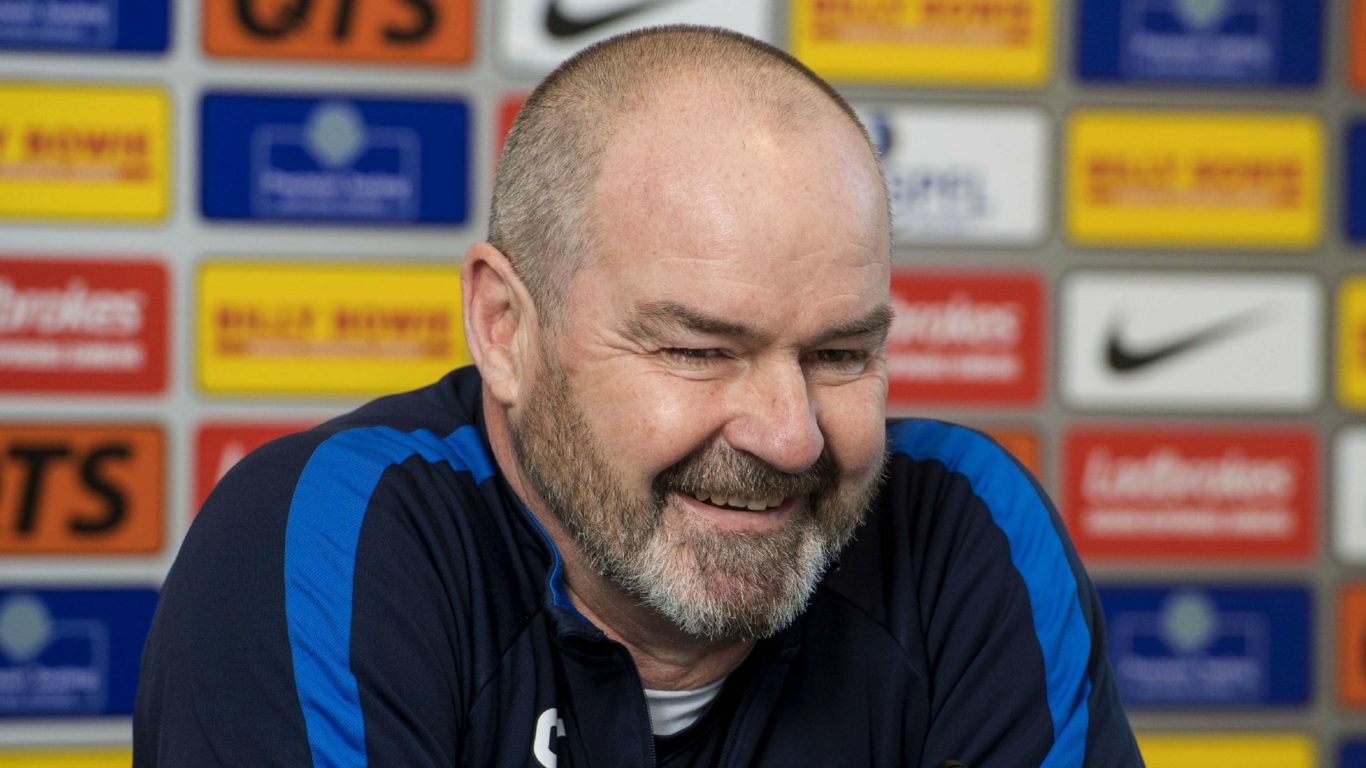 Steve Clarke says his Kilmarnock team have proved they have belief to take on league leaders and reigning champions Celtic.

The Killie boss says Brendan Rodgers' men are the team to beat as they sit top of the table in their bid to secure an eighth consecutive Premiership title.

Domestically Celtic are yet to concede a goal in 2019 but Clarke says his side will focus on how they can reach their own top level.

He said: 'Celtic are in form, take out last night’s game as it was a very difficult game for them and I thought Valencia were very, very good.

'They will be looking to bounce back from that and more or less since we went to Celtic Park in December and got turned over that they are the team which sets the standard in Scottish football.

'We have to try and aspire to get as close to that standard as we can.'

Stuart Findlay's injury-time header secured a dramatic 2-1 win for Killie when Celtic last visited Rugby Park but the defender is rated as 50/50 to feature in this weekend's clash.

There's better news for striker Eamonn Brophy, who has taken part in full training this week and could make the matchday squad if he completes the week unscathed.

Clarke added: 'We want to do better than we did the last time we played against Celtic. I think on that day Celtic were very, very good and we didn’t reach the standards we expect to reach and that was reflected in the scoreline and we look to address that on Sunday.

'We take encouragement from the fact that if we reach our level and play as we can play and Celtic are below their best then we can make it a difficult afternoon for them.'

You can watch the manager's full media conference on Killie TV.