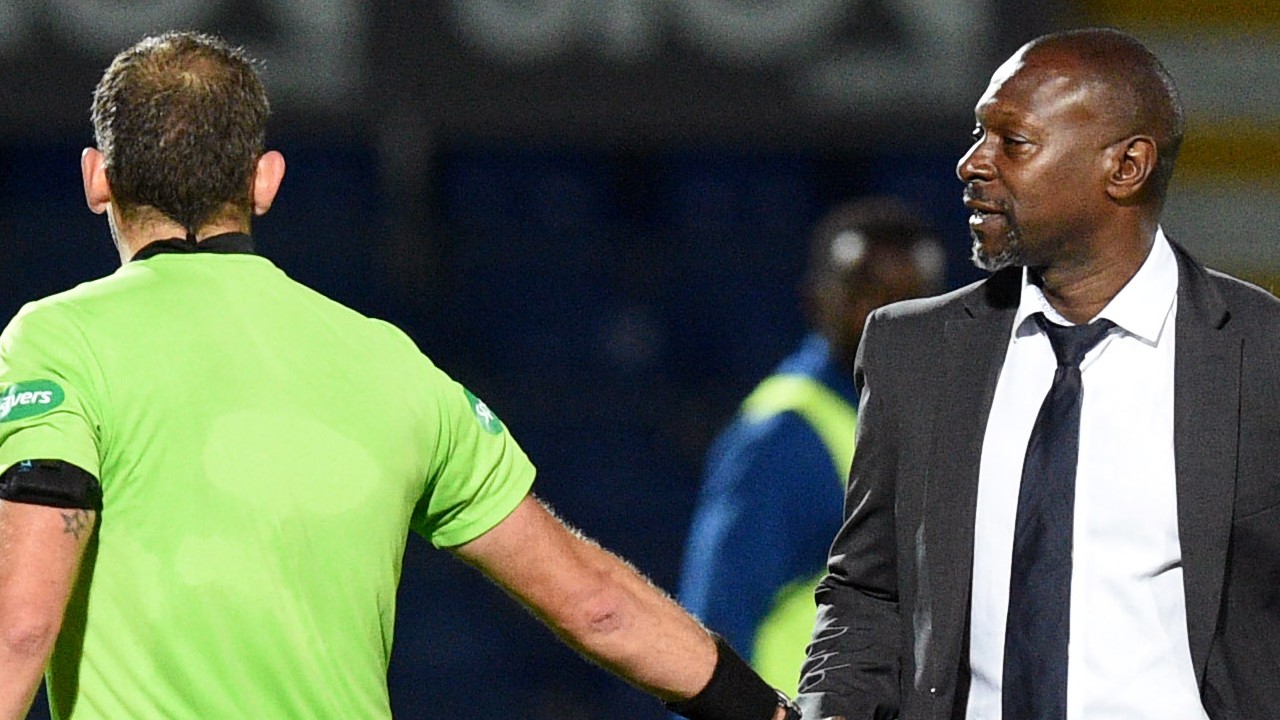 The Killie boss felt his team should have been awarded a spot kick for a first-half foul on Chris Burke before another handball claim from a Kirk Broadfoot header on goal.

To compound matters, Burke was penalised for handball at the other end as County drew level with ten minutes to go.