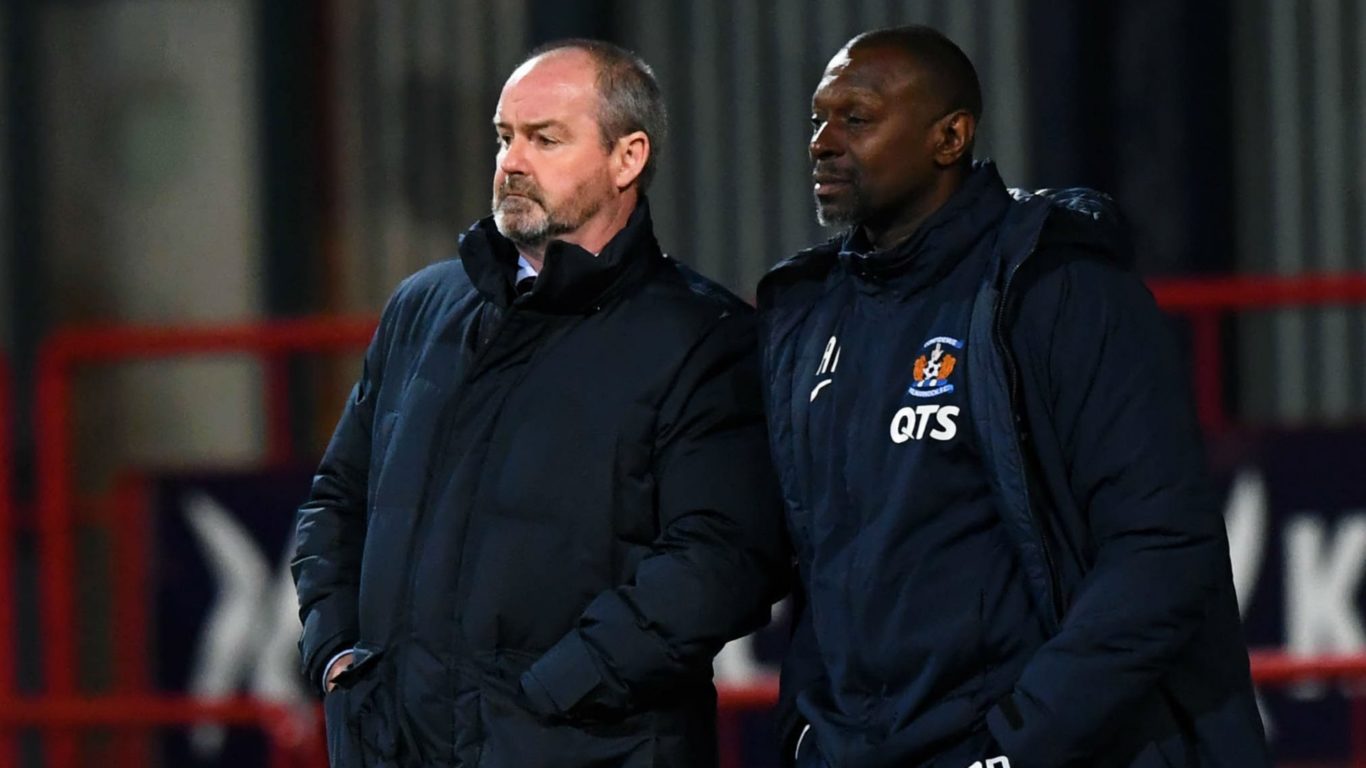 Kilmarnock assistant manager Alex Dyer felt his side created the best opportunities during our 0-0 draw with Hibernian.

Ofir Marciano denied Jordan Jones when the Northern Ireland international was through on goal while Kris Boyd, Stuart Findlay and Kirk Broadfoot all tested the Hibs goalkeeper over the 90 minutes.

The point keeps Killie third in the table heading into the final pre-split fixture at home to St Johnstone and Dyer had mixed feelings after the match.

He said: “It was a great performance from the lads.

“They came here facing a good side in good form and we created a lot of chances and I’m sorry we didn’t come away with the three points.

“Our final ball at times let us down. Obviously, Jordan had a good chance and Boydie right at the end but we’re happy to come away with a point on the road.”

Dyer praised the performance of Greg Taylor as well as midfield duo Gary Dicker and Youssouf Mulumbu, saying: “They worked hard and were very disciplined.

“Two mature players who know and read the game well and they set the stall out for the rest of the team.”

You can watch Alex’s full interview on Killie TV