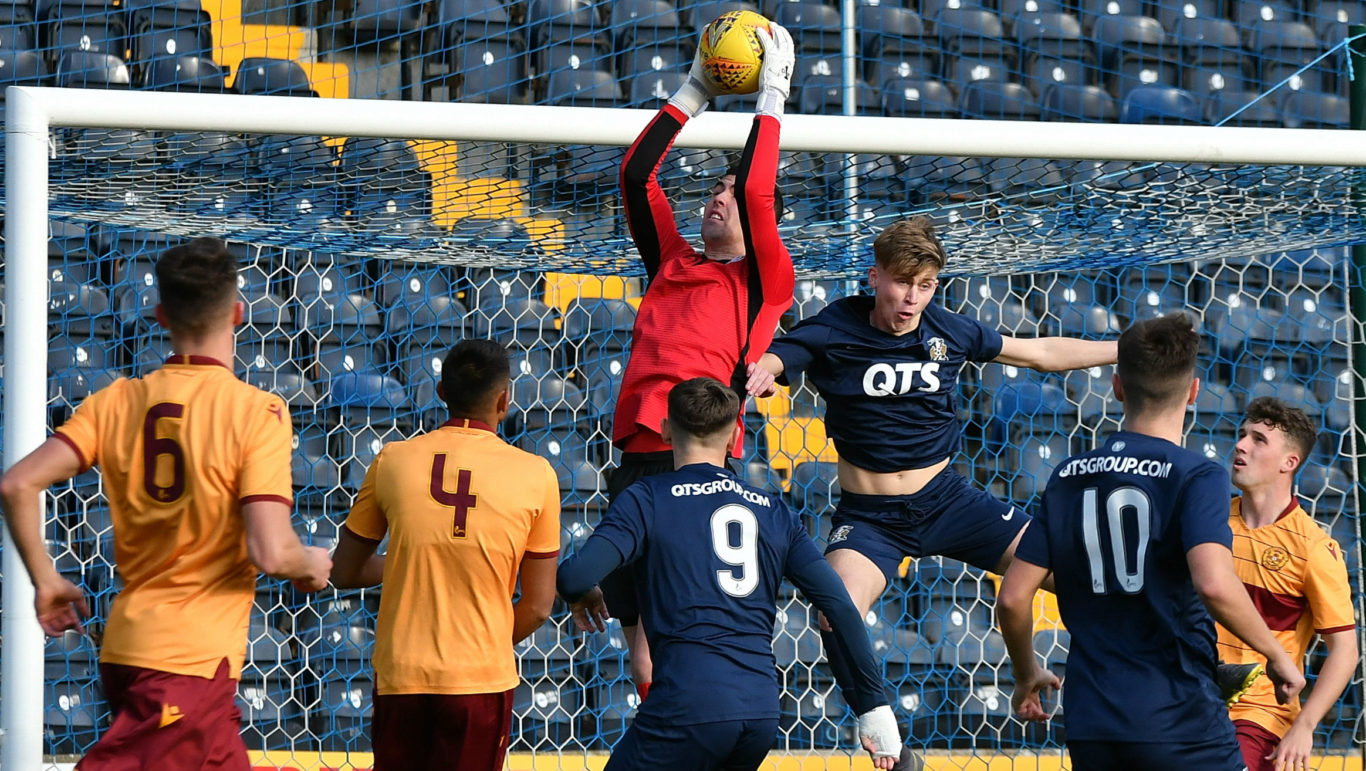 Killie 1-2 Motherwell: Steelmen come from behind

An early Olly McDonald free-kick ultimately meant nothing after Jamie Semple and James Scott goals in the second-half saw the Steelman come from behind to gain control of the game.

Making the most of the fact they enjoyed the lion’s share of the possession in those opening exchanges, the Reserves soon had their first goal of the game with just ten minutes on the clock, Olly McDonald curling a sumptuous free-kick past Peter Morrison.

Killie worked the first half well, moving the ball about at a good tempo – but that sort of play wasn’t to last; Fierce Motherwell pressure soon bore fruit, and after 62 minutes they had their equaliser through a quick Jamie Semple free-kick that caught Killie off-guard and flew past Curtis Lyle.

It didn’t take long for them to double that lead, capitalising on the boost from that first goal. Callum Shields’ header back to Curtis Lyle whilst under Motherwell pressure didn’t have enough pace on it and James Scott went in, stole it and lifted it over Lyle.

Killie weren’t able to fight back, and Motherwell held on to secure all three points.