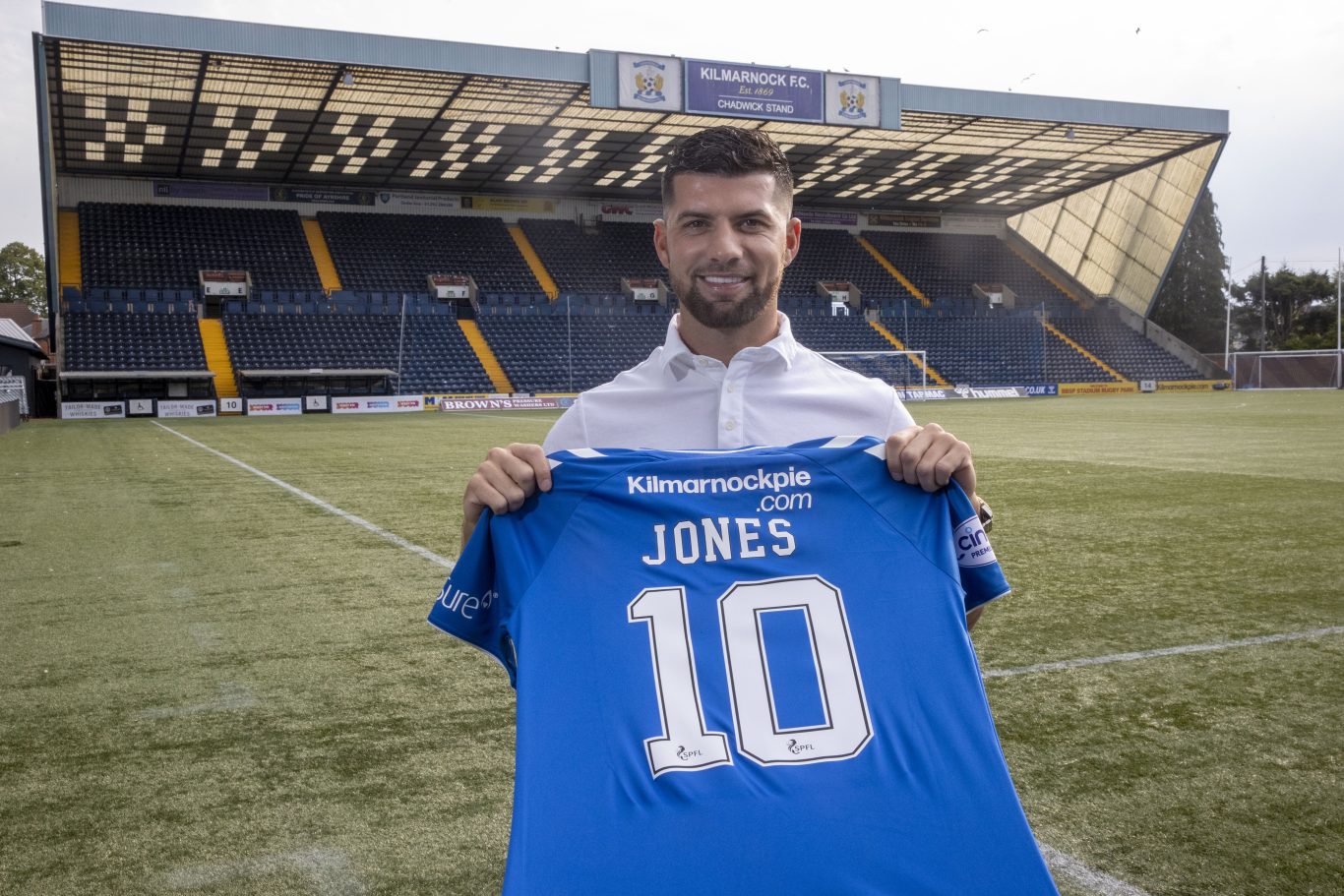 The 27 year old returns to Rugby Park on loan until the end of the season.

The Northern Ireland international previously enjoyed a successful spell at Killie joining the club in 2016 and playing a major role in the Steve Clarke side that finished 5th and then 3rd the season after.

After completing the move Jordan said :

“It was a bit of a mental feeling driving in this morning, it has been three years since I left the club and it is a special feeling to be back, to see familiar faces like Kev the kitman and Yeti makes me delighted to be back.

In terms of playing-wise I spent a couple of the best years of my career here, I’ve had a difficult twelve months but I am desperate to get back to my best and what better place for me to do that than Kilmarnock, which feels like my home.I am here to help the team and hopefully we can have a really good season and achieve success together.

I think with the fans , the majority appreciated what we all achieved in my last season here, but I know I made a few mistakes on my way out that I regret and if I could change that I would. Nobody is perfect and everyone makes mistakes. I am 27 now and a lot more mature, I am a dad now so life has changed a lot since then.

I know the best way to get fans back singing my name is by scoring goals and creating assists and I am keen to get going as soon as possible.”

“Delighted to secure the loan signing of Jordan, he’s familiar with the club so the transition will be seamless. He’s a player that we feel when he’s at the top of his game he can bring so much to the team, he’s a ball carrier and brings a lot more speed into the forward areas, as well as creativity and goals.

He had a very good loan spell at Sunderland and its not quite happened at Wigan for whatever reason, but he’s arrived here with a hunger and it is clear he has got a point to prove and we want to see that in his performances.

I am really looking forward to working with him, I think he will thrive on the responsibility of being an important player and we want to give him that responsibility in this team.

It is a good signing for us, if I had thought when we first came in here in January that we would be preparing a team for the premier league and had signed some of the players we have including Jordan then I would have been delighted.

We are delighted to get Jordan in the building and hope he can help with the challenges ahead.”