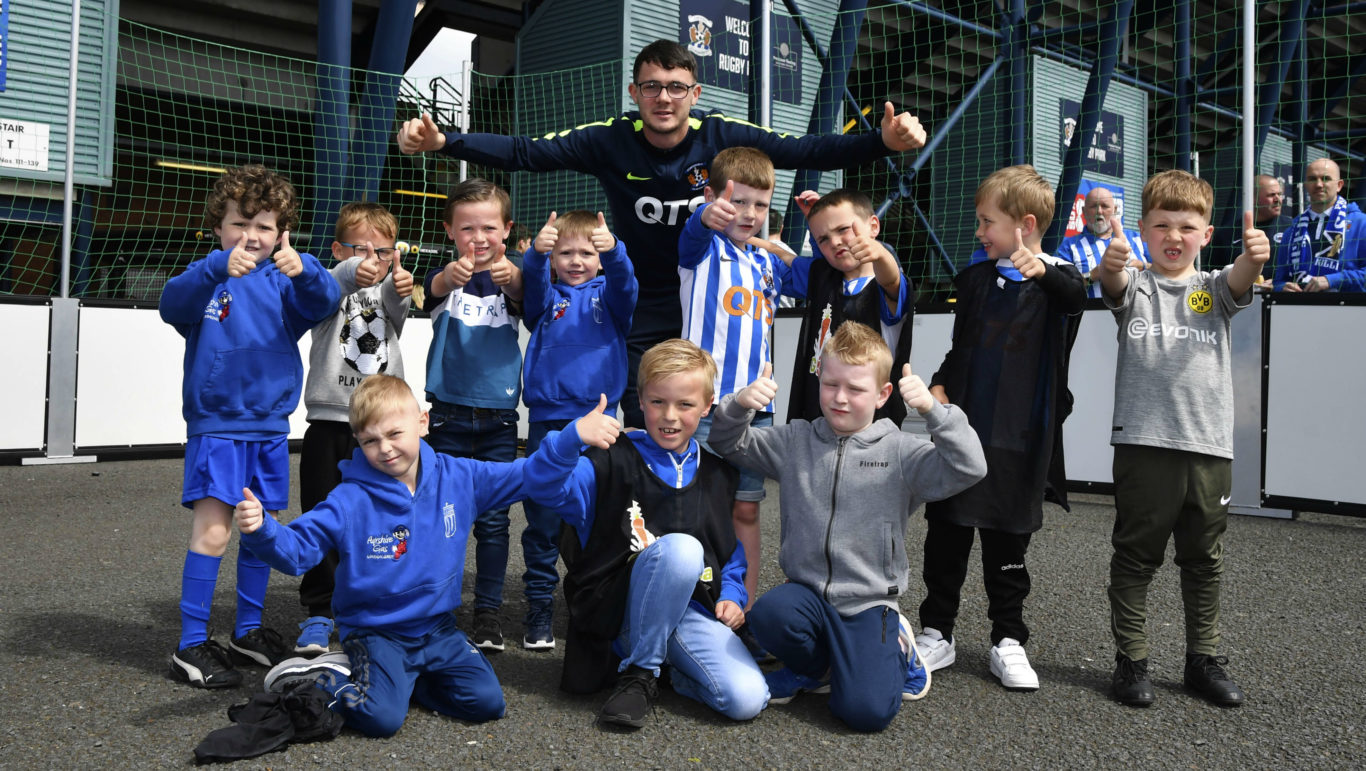 Join the fun in our special Christmas Fan Zone

Come and enjoy some festive fun in our special Christmas Fan Zone against Motherwell this Saturday. (December 21)

Our Fan Zone behind the Moffat Stand will be receiving a Christmas-themed makeover as we celebrate the festive season, with Santa and his grotto stopping by to make a special appearance!

We’ll have music,  street soccer challenges, special opportunities to take a unique Killie selfie along with face painters, balloon artists and Keepie Uppie King Graeme Lightbody outside the Moffat Stand for all fans from all stands, Motherwell supporters included.

As part of entry to the Fan Zone, supporters must produce a valid match ticket or season ticket. Killie supporters can pick up a ticket in advance online or at the ground on the day from the Ticket Office.

Entry to this area starts at 1pm, with Fan Zone closing half an hour prior to kick-off, so get along early and join in the fun.

The Fan Zone will also operate during half time to keep the kids entertained so come down and help cheer on Killie against our visitors from Lanarkshire.