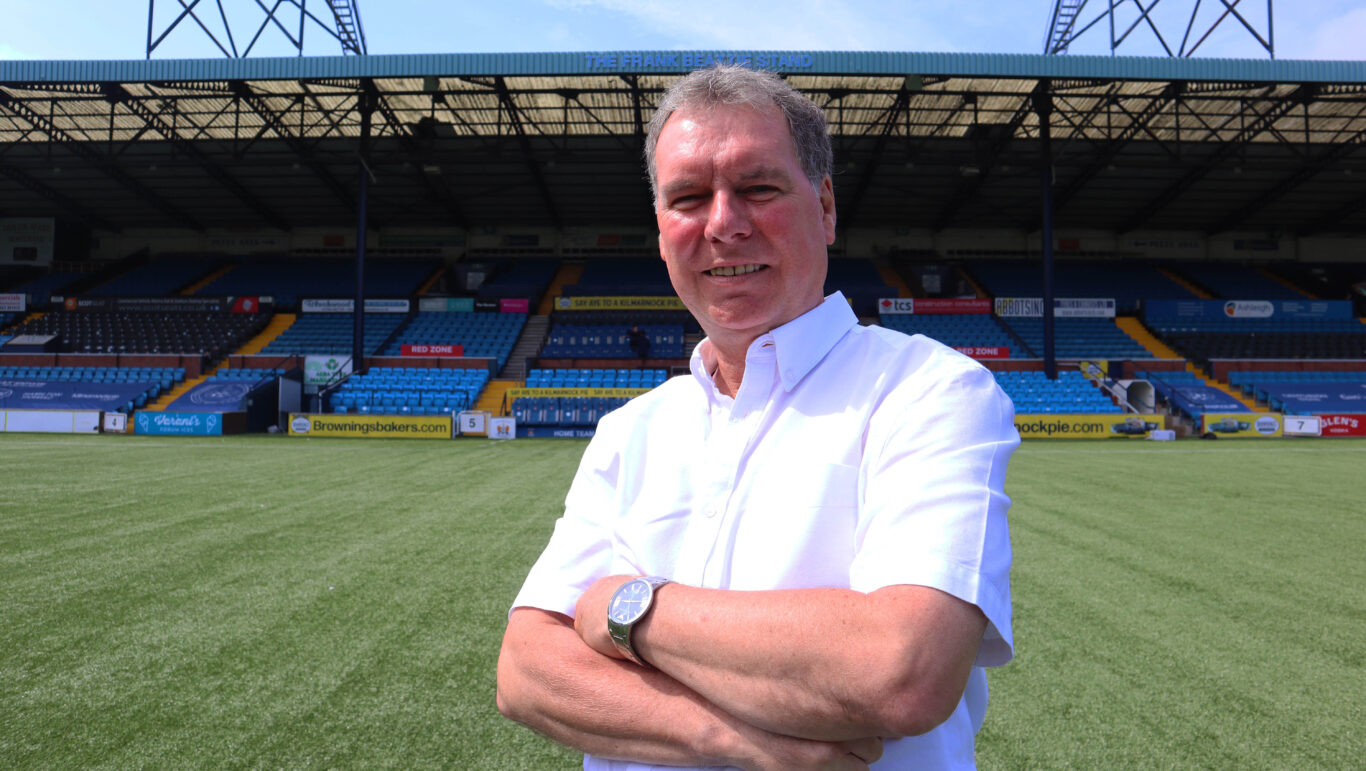 Whilst there has been plenty of transfer activity on the pitch at Rugby Park this summer, Killie TV has made a signing of its own.

We’re thrilled to say John Barnes will become our lead commentator for home games this season.

John is a well-known voice to Killie supporters and has served as a distinguished broadcaster for Westsound and BBC Scotland. He has covered Scottish football across the decades, providing commentary on hundreds of matches across his career.

A respected and knowledgeable journalist, John brings a wealth of media and presenting experience to this season’s broadcasts.

John will make his Killie TV debut behind the mic in our cinch Championship opener against Ayr United, and will be joined by Garry Hay in the commentary box.

HOW TO WATCH THE AYRSHIRE DERBY

International Killie TV subscribers and any Season Ticket holders will be able to watch the match through Killie TV as normal.

If you have a UK Killie TV subscription then you will receive dedicated audio commentary.

BBC Scotland are showing the match live on the BBC Scotland channel, and so we are unable to sell Pay Per View for this one.

Post-match reaction from Tommy Wright will be available for all Killie TV subscribers.

The direct link to login to the Killie TV site is: https://tv.kilmarnockfc.co.uk/

A username and password have been created for you; you just click the login button in the top right-hand corner of the screen (If using a laptop/PC).

Your username is your name, surname, and the five character season ticket reference code that you’ll have received when buying your season ticket. If you have more than one season ticket in your family, you will each have your own login details.

An Example of a login is: John-Smith-abcde etc.

The password is the same reference code in your login. An Example being: abcde

Should you encounter any issues, please contact the support team via email:  KillieTV@StreamDigital.TV