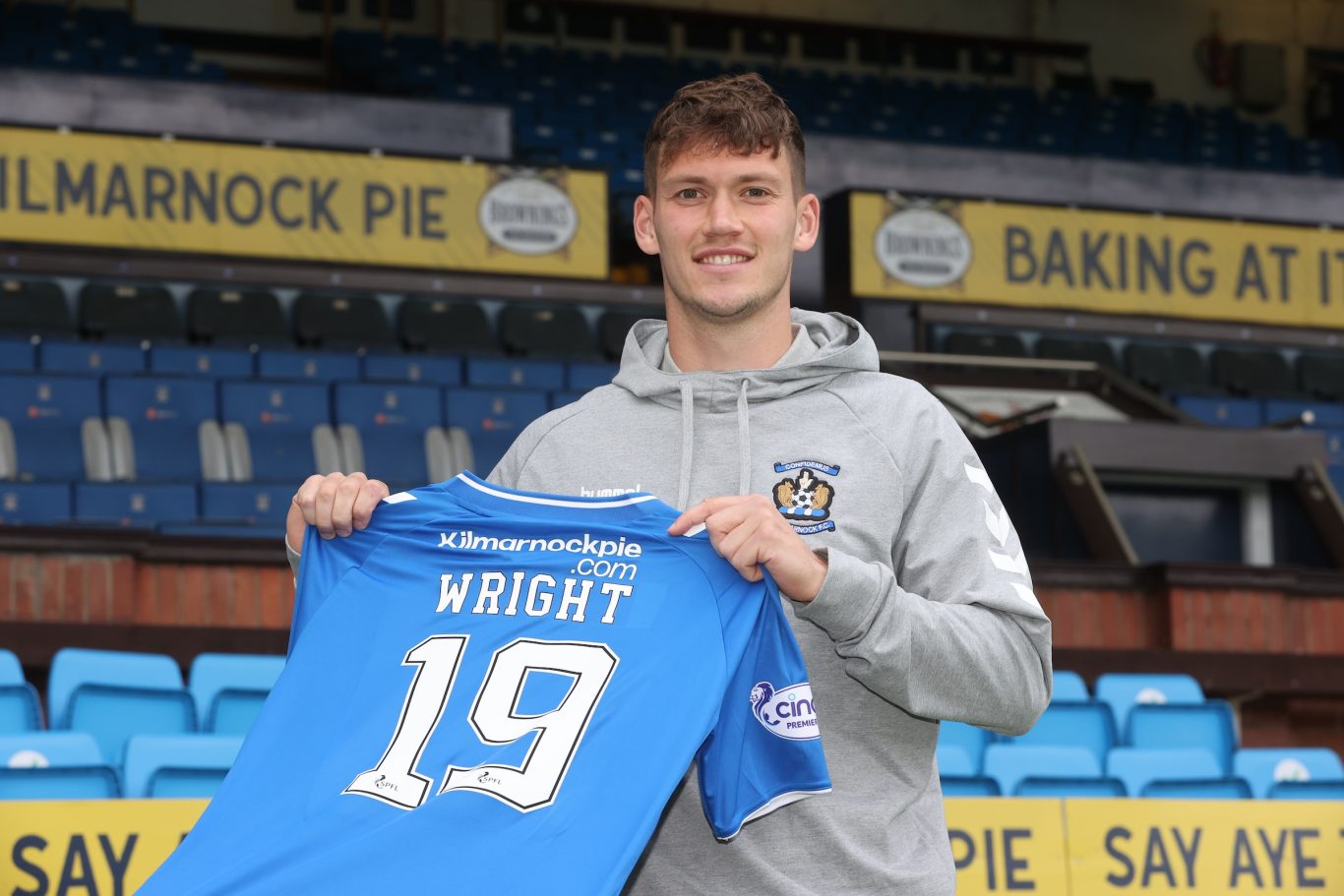 Kilmarnock FC is pleased to announce the signing of Joe Wright.

The 27-year-old arrives at Rugby Park on an initial deal until the summer of 2023 after spells with Huddersfield Town and Doncaster Rovers.

Joe, who has represented Wales U21 on the international stage, will wear the number 19 jersey and is available for selection for tonight’s Premier Sports Cup clash with Partick Thistle.

Manager Derek McInnes said: “We’re delighted to bring Joe to Kilmarnock and I’m really looking forward to the season ahead with him as part of our squad.

“He’s a good age and size with plenty of experience. As soon as we spoke to him it was clear that he was really excited and motivated by the prospect of joining Kilmarnock and playing in the Scottish Premiership.

“We’re mindful that he’s not met the players yet but he’ll be in tonight’s squad.