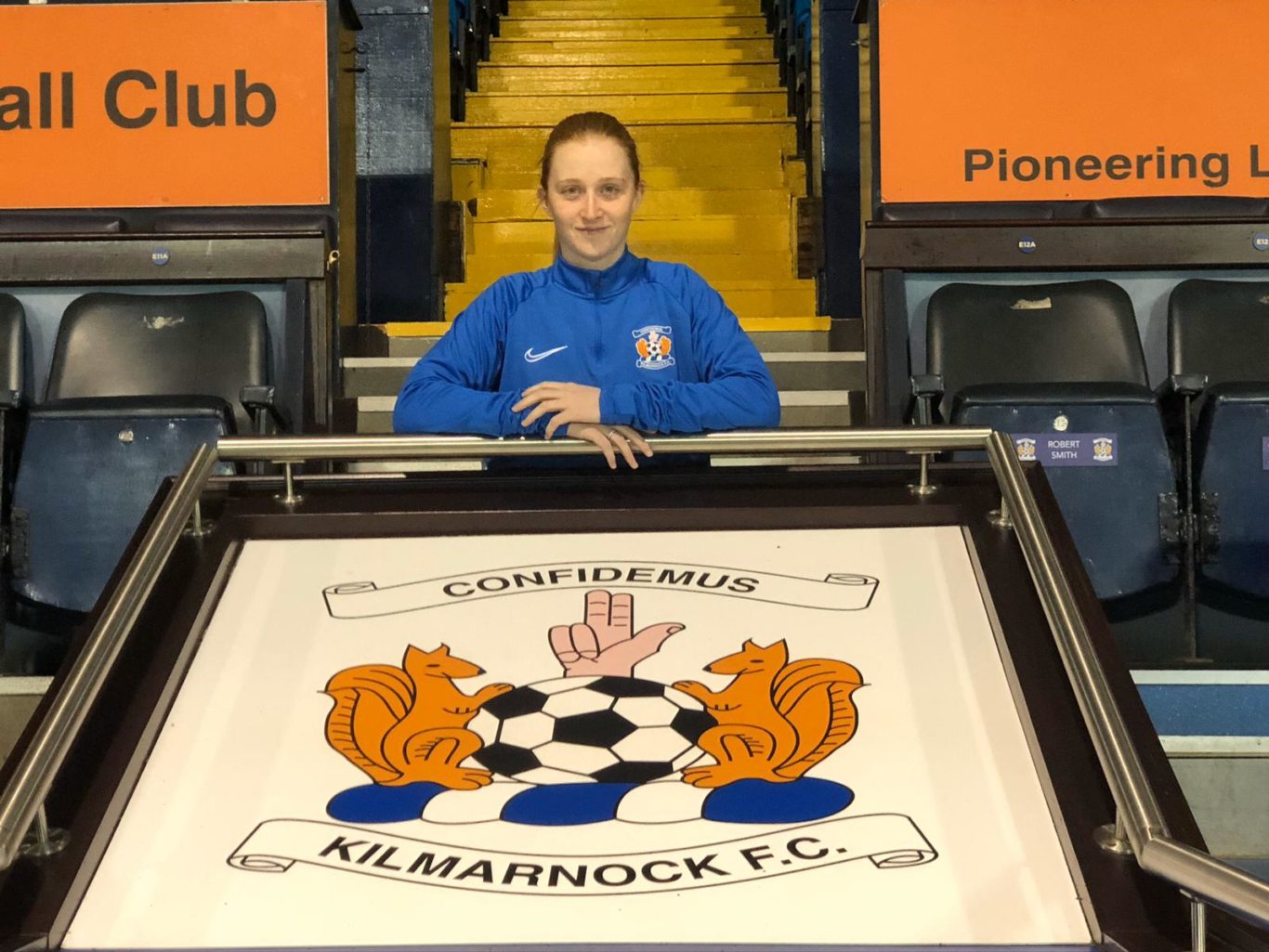 The 25-year-old attacker is no stranger to the senior game having previously led the line for both Glasgow City and Hamilton Accies.

Killie head coach Andy Gardner was thrilled to see Paton to put pen to paper, and believes her attacking nous and experience can help provide the missing link for his side.

“Joanne’s a player we’ve been trying to get in for a number of weeks, so we’re delighted to finally get it over the line,” he told the club’s official website.

“She’ll add so much to the squad, and hopefully bring more goals to the table as we try and build up the team.”