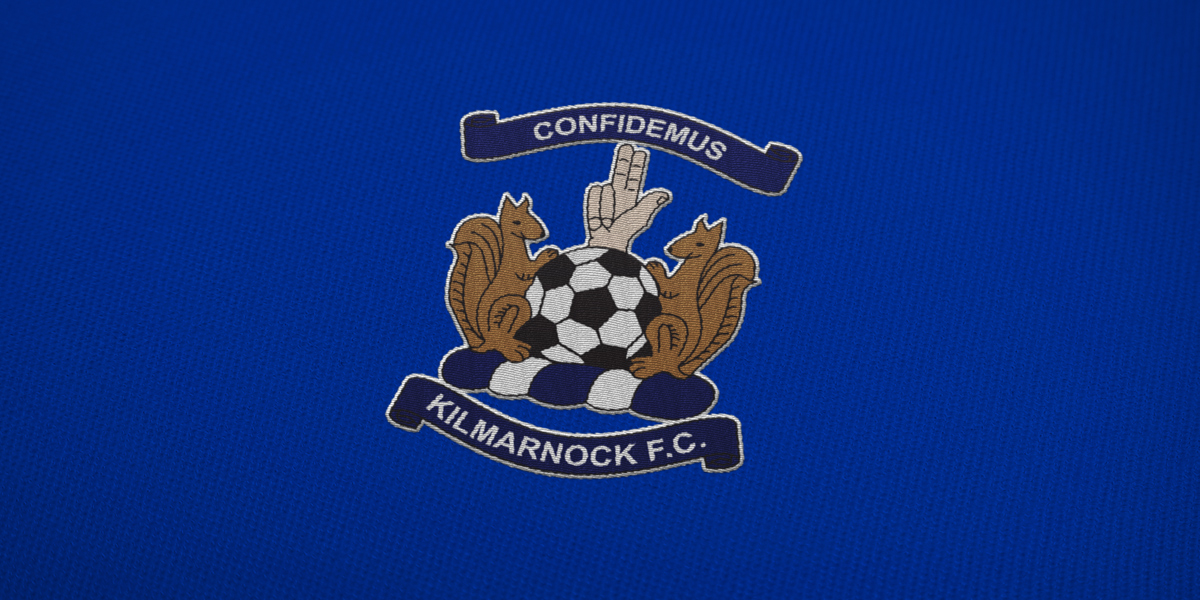 Kilmarnock Football Club wishes to express its sadness upon hearing of the death of former player Jim Richmond.

Jim arrived at Rugby Park in December 1959 in a straight swap, which saw Alistair MacKay move to Falkirk, after catching the attention of Willie Waddell during the Bairns’ Scottish Cup run.

A remarkably composed full-back from Blantyre, Jim was a neat and tidy player, who never panicked under pressure. He got his break in the side when the club was on an excellent run, recording 15 consecutive wins from December 12, 1959 to March 26, 1960.

Present for three trips to New York, he was part of the side which played Bangu in the New York Section Cup in 1960. Named KFCSA Player of the Year in 1962, Jim served Killie with distinction before losing his place in the side to Andy King.

Our thoughts are with Jim’s family at this difficult time.