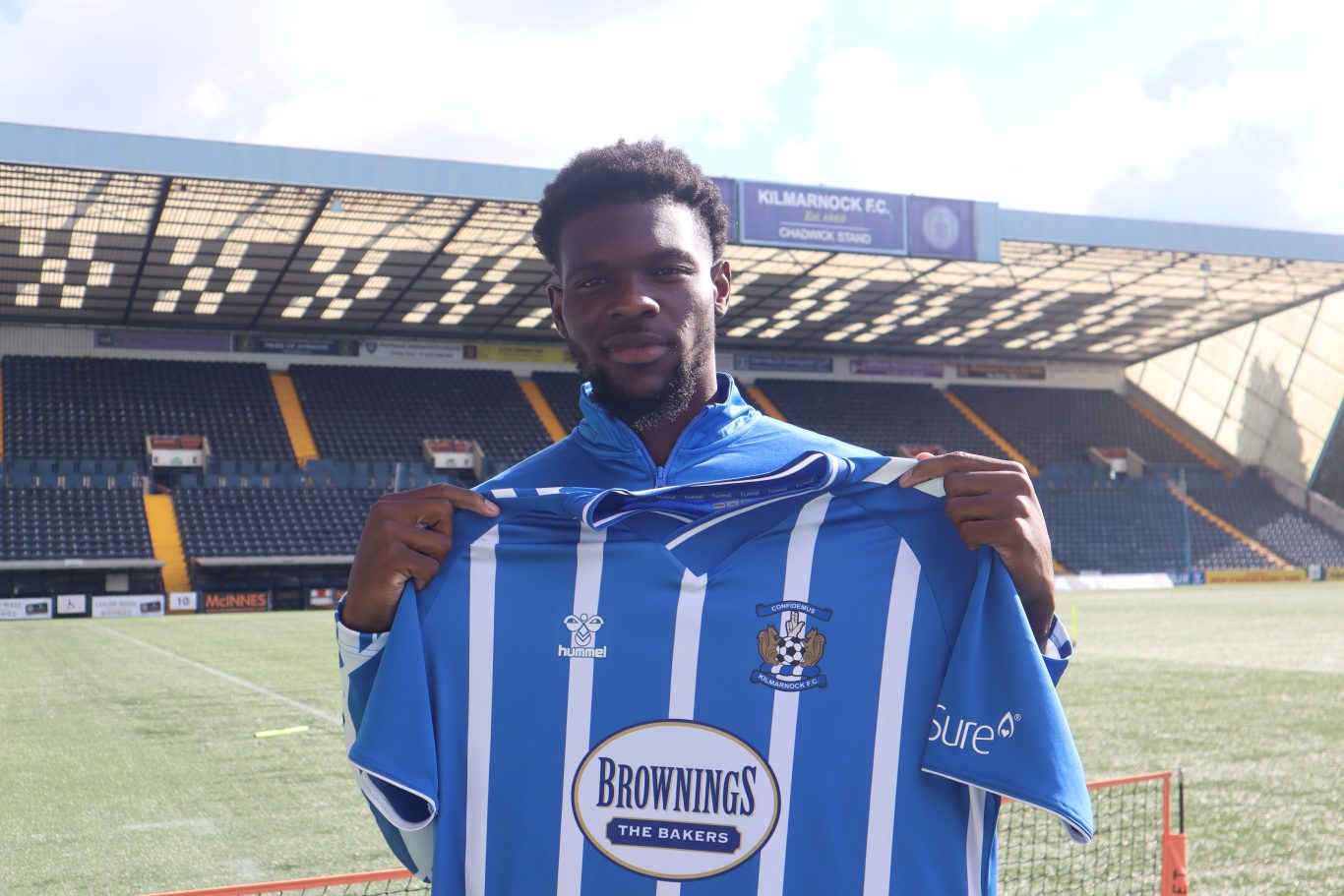 The 20 year old English defender has joined on a one year loan deal, joining Killie following a successful season at Rochdale during which he played 45 matches in total and was voted the club’s young player of the season.

“I’m excited to be here, I can’t wait to get started, I had a conversation with the gaffer on the phone and he was really keen to get me in, believing I can improve myself and help the team out which is all I want to do.

“I  see myself as a quick, strong player, I like to command things and enjoy the communication, I really don’t ever stop talking. I think I can make a difference to the team and add some composure, hopefully I can prove that out on the pitch”.