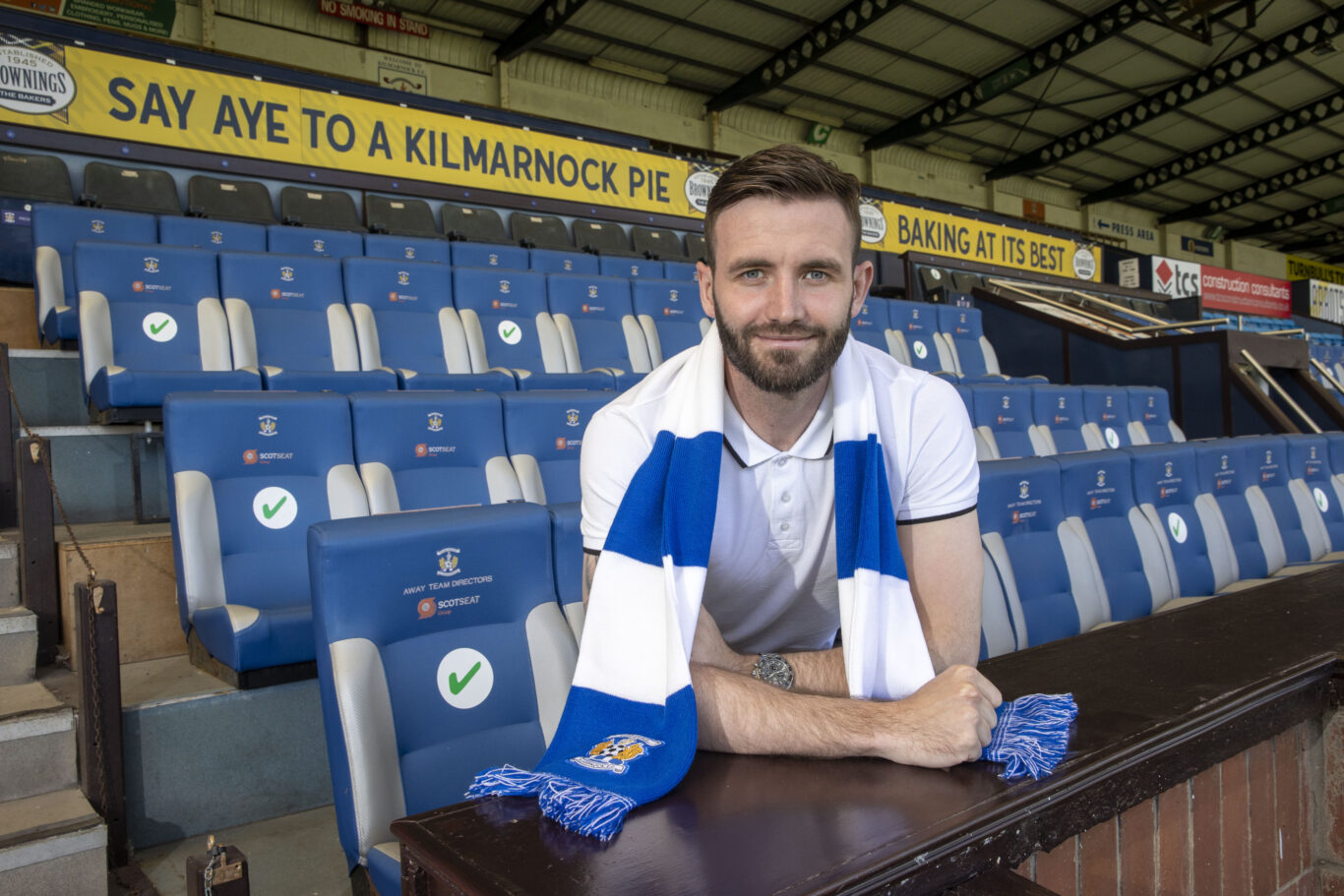 The full back has signed a one-year deal with Killie as we aim for an immediate return to the Scottish Premiership.

Having started his career with St Mirren, the 26-year-old has top flight experience with both Ross County and Hibernian in between a spell in England with Peterborough United.

He said: “I’m raring to go. My mind was made up as soon as I spoke to the manager and I wanted to be part of what he is building. I’m looking forward to my time here.

“You are always learning as a player and I’m excited to work with the manager. I’m still young in football terms and there’s obviously so much potential at this club.

“I can’t wait for the season to get underway.”

Tommy Wright added: “I’ve known Jason since I’ve been in Scotland and he’s an excellent player.

“As soon as we spoke to him and his agent, there were no qualms about having to step down a league and I think that’s really important. He’ll bring experience and a lot of quality.

“I’m trying to build a squad with competition all over the pitch because 11 players alone won’t get us back to where we want to be. We’re going to need competition and defensively with the seven players that we have then I think that is pretty strong.”