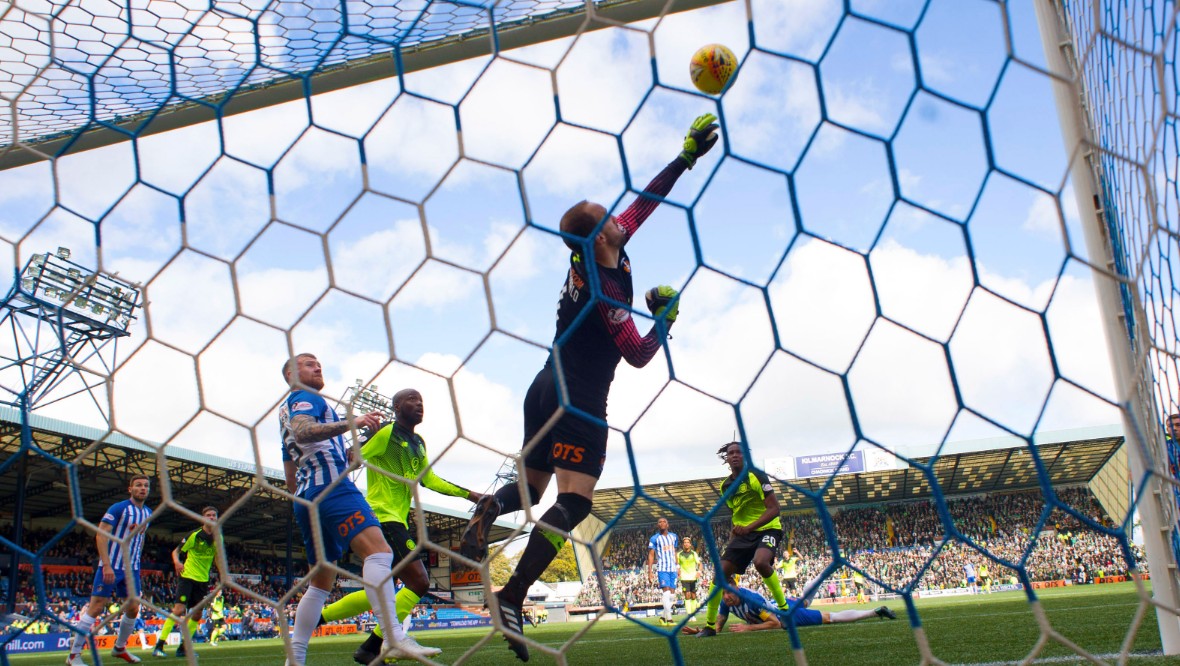 Following the announcement that Jamie MacDonald will be departing after five seasons at Rugby Park, we thought we’d look back on his Killie career. 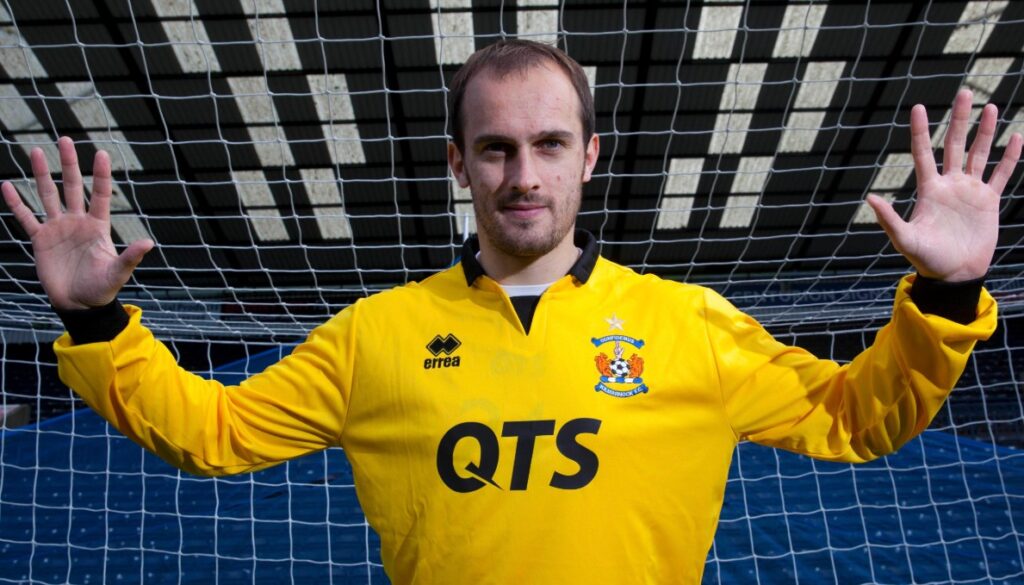 Jamie kept 37 clean sheets in his 133 appearances for Killie. 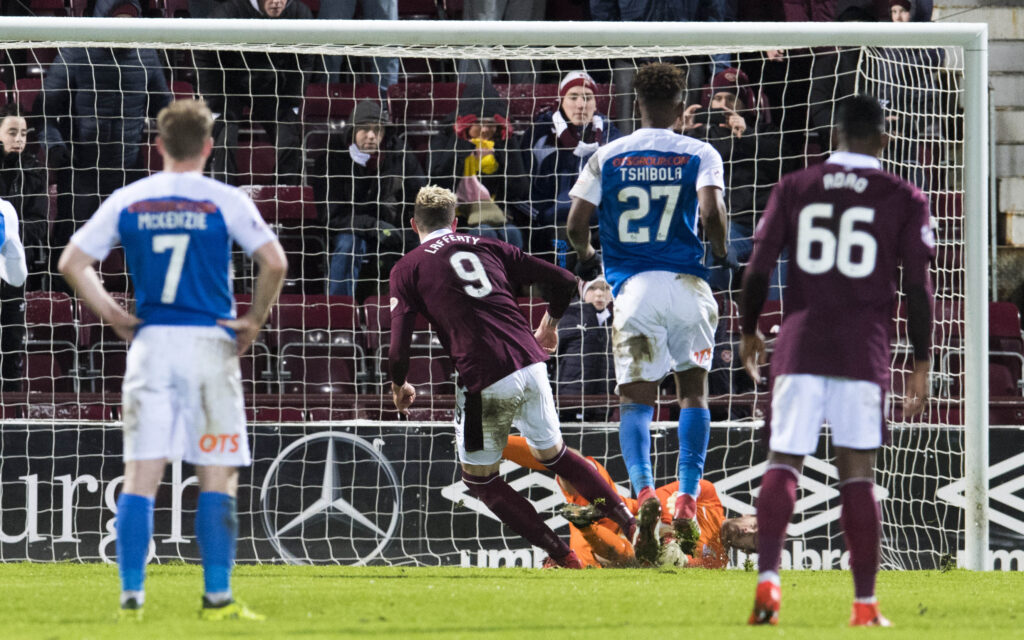 Four of those saves came in three different matches against his former club Hearts, all at Tynecastle.

Steve Clarke’s first game as Kilmarnock manager on October 25, 2017 saw Jamie save a last-minute penalty from Daniel Candeias, which led to the move for Chris Burke’s memorable equaliser in a 1-1 draw.

His final penalty save came on September 29, 2018 at home to Motherwell as Curtis Main’s effort was saved as Killie recovered to win 3-1.