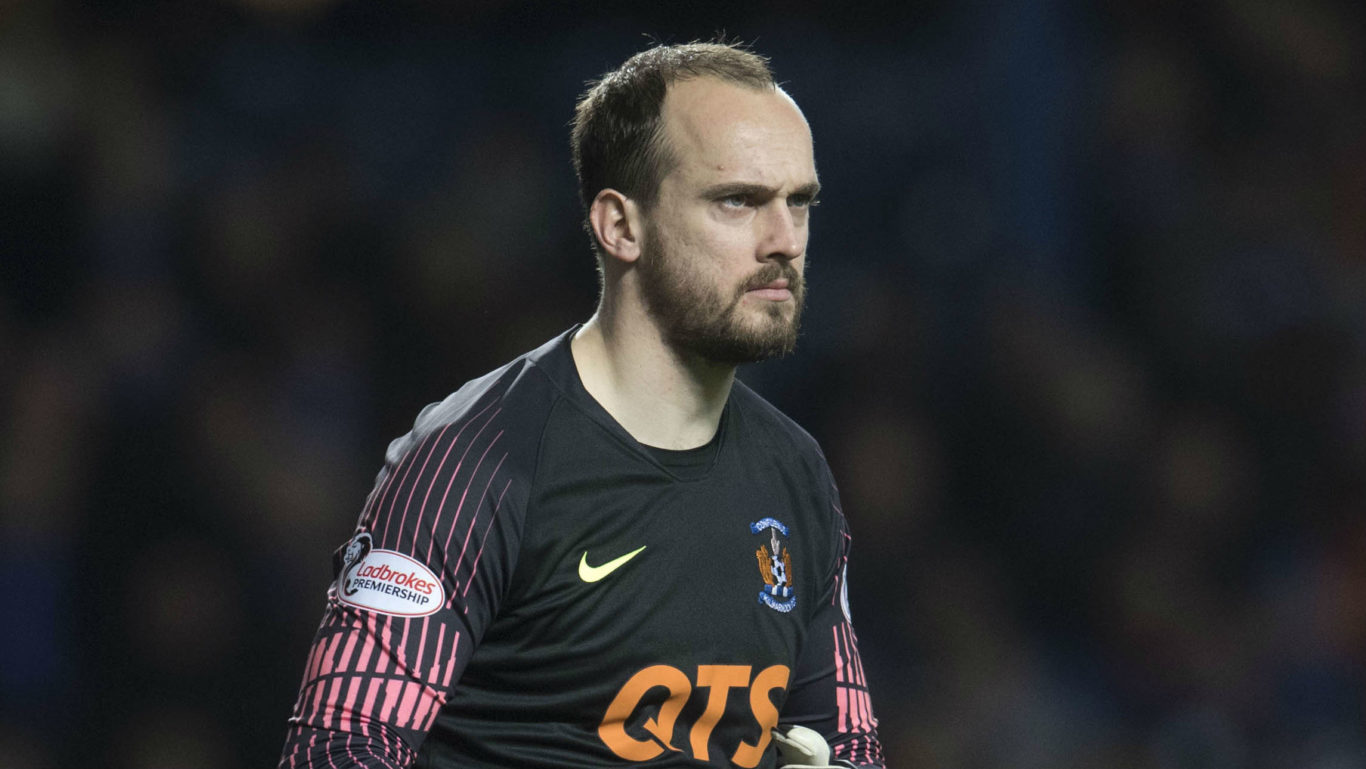 Jamie MacDonald has joined Alloa on an emergency loan deal.

The Wasps were on the hunt for a shot stopper to support youngster Chris Henry following an injury to first choice goalie Neil Parry in last weekend’s match against Dunfermline.

Jamie could make his Alloa debut in their Championship clash against Dundee at Dens Park.

Everyone at the club wishes Jamie well during his time with Alloa.