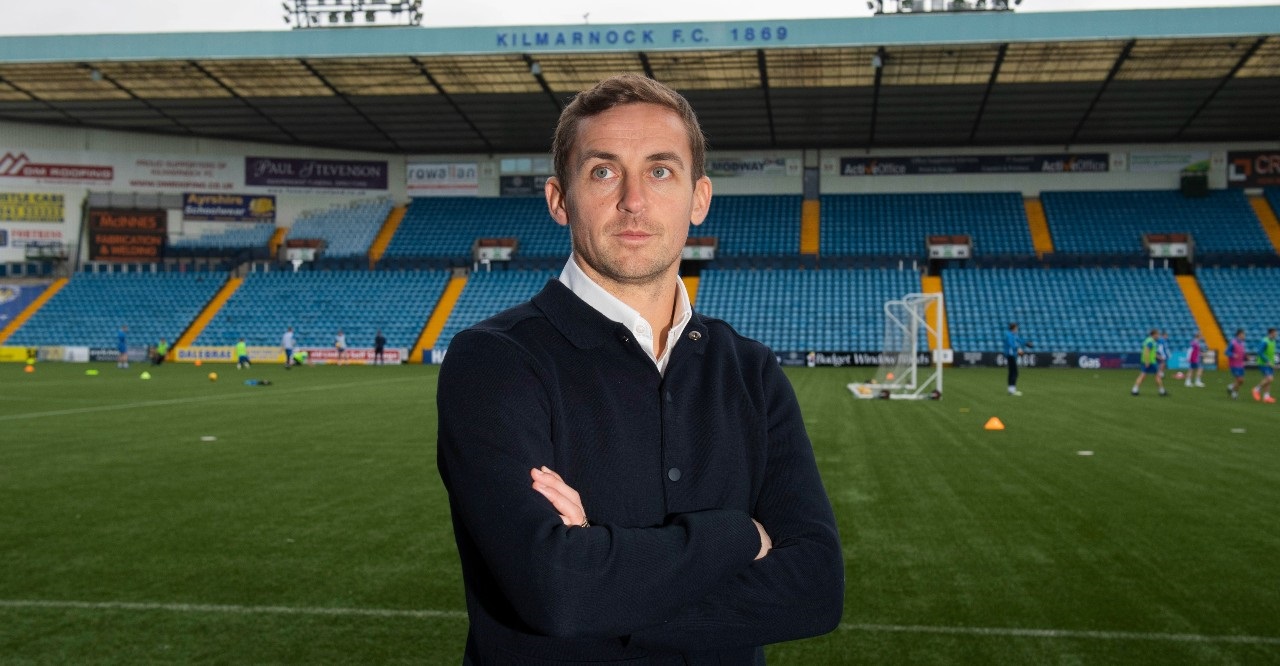 James Fowler spoke to the media following Alex Dyer’s exit as manager to give an update on the search for the next boss as well as preview our Premiership match with Celtic.

Killie’s Head of Football Operations will work with Andy Millen and club captain Gary Dicker ahead of the game while trying to bring in new players ahead of Monday’s transfer deadline.

You can watch his media conference in full