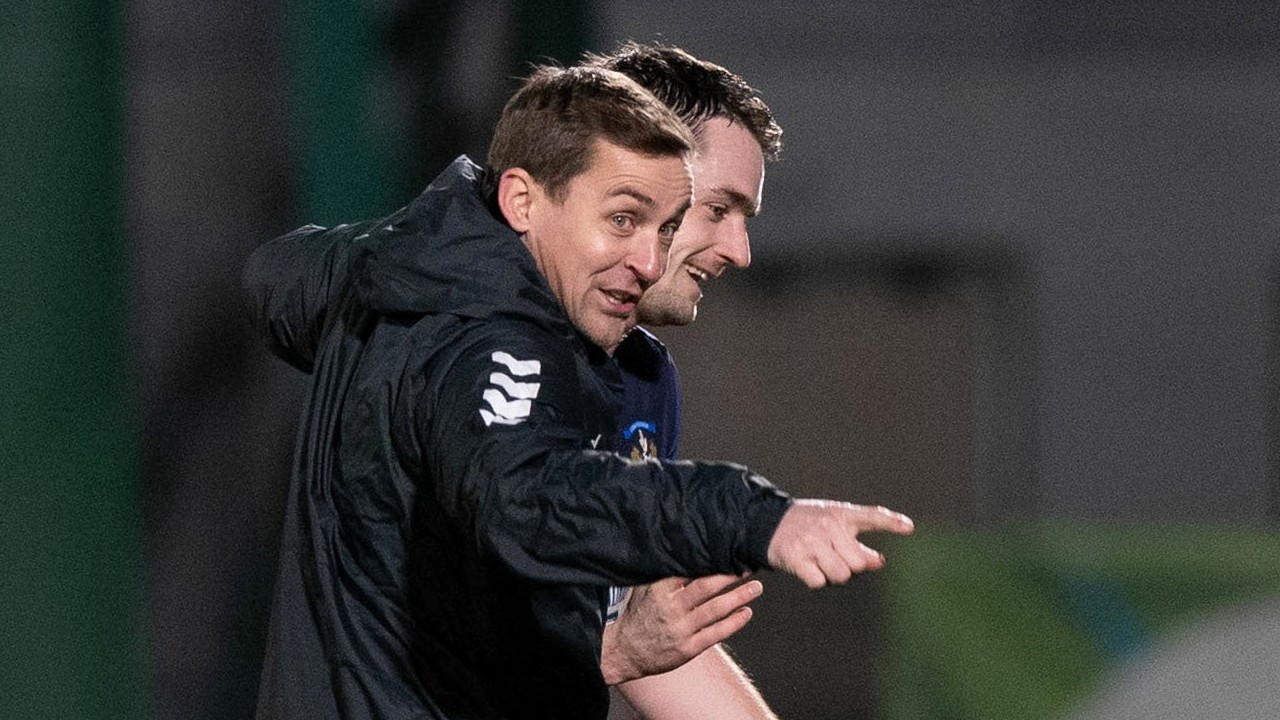 Zach Hemming saved two penalties before being sent off in a hugely eventful game at New Douglas Park as ten-man Killie ran out 3-2 winners.

Our Head of Football Operations spoke to Killie TV about being back in the dugout, festive drama and the hunt for Tommy Wright’s successor.