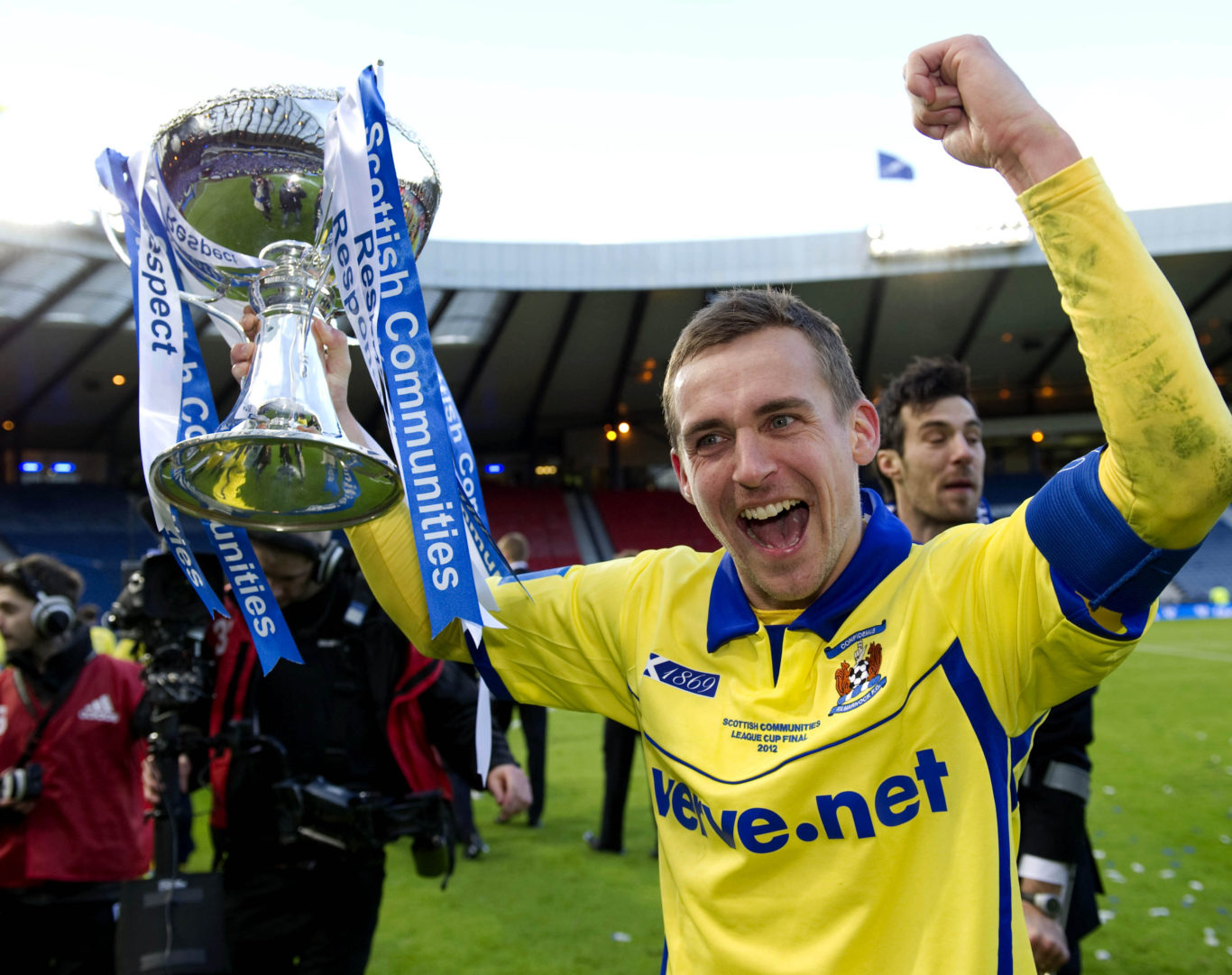 The Kilmarnock Football Club Limited is delighted to announce James Fowler as the club’s new Head of Football Operations.

A Killie legend with extensive experience in football, James made over 460 appearances as a player for the club and was a member of our 2012 League Cup winning side.

Following his retirement, he made his name as a coach, managing Queen of the South before taking up positions at St. Mirren and Sunderland AFC.

Starting on Monday, James will oversee the entire football department of the club, including First Team, Reserves, Under 18’s and the Academy. He will be responsible for all club recruitment and scouting throughout these departments.

Director Billy Bowie was thrilled at sealing Fowler’s signature, and spoke of his excitement at the appointment.

“We’re delighted to welcome James back to Killie,” he told the club’s official website.

“James’s experience for the role is second to none and we’re all looking forward to working with him going forward.”

Echoing Billy’s thoughts, James says he’s thrilled to be back at Kilmarnock, and is looking forward to getting started in the football department.

“I am thrilled to be coming back to the club as Head of Football Operations,” he said.

“With the experience I’ve gained in the last 5-year in various roles within the industry, I feel that this is the right opportunity for me to implement my ideas.”

“The club and supporters have always been so welcoming to me, and I am looking forward to working with the board, Angelo Alessio and his staff, and the fans to continue to build the strongest team we can at Kilmarnock Football Club.”

The Club is delighted to welcome James back home and wish him every success in his new role.