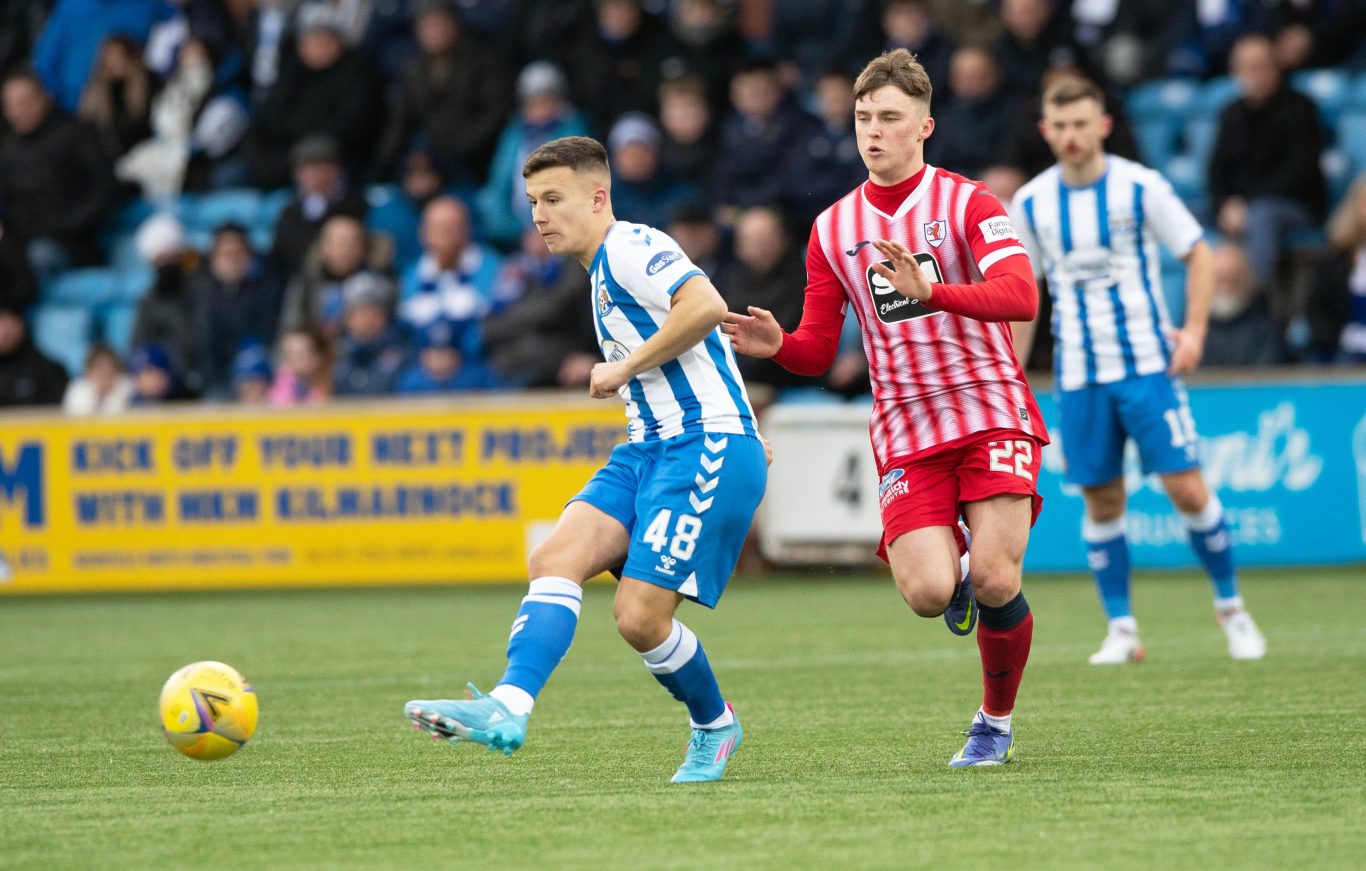 Inside your March Killie Magazine

We’re anchored in Ayrshire this March and you can complete your matchday experience by picking up the latest copy of our Killie Magazine.

Dylan Tait is the cover star for our March Mag as he details the impact Raith Rovers and John McGlynn have had on his career to date as well as how his January move to Rugby Park came around.

It’s 10 years since our famous League Cup triumph over Celtic and the skipper on the day, James Fowler, talks us through his reflections a decade after Dieter van Tornhout became an instant legend.

As we mark the return of our annual Ladies Day, Girl Power is at the fore with captain Laura McLaughlin and midfield magician Shelley Campbell telling us all about the women’s game moving under the SPFL banner. 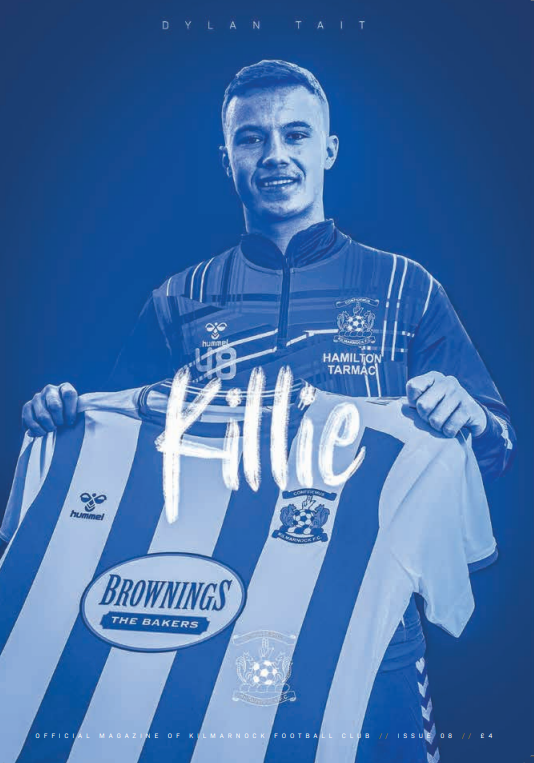 This edition also recalls one of the great days in the history of our home. Killie Histories founder, Gordon Gillen speaks to Tom Black about a sunny day in May 1994, the final match played at the ‘Old’ Rugby Park – an encounter which will live long in the memory of all who witnessed it.

While we love a look back, we also have an eye on the future and Killie Magazine sat down with U18s aces Aaron Brown and Cameron Mulvanny after they signed their first professional contracts with the club.

We’ve got profiles on all this month’s opponents, Derek McInnes’ Manager’s Notes and how we match up in our head-to-head meetings with some great rivals.

Priced at £4, you can get your hands on the mag  online through Curtis Sport or you can pick it up in person at the Killie Superstore from the afternoon of Wednesday (March 2).