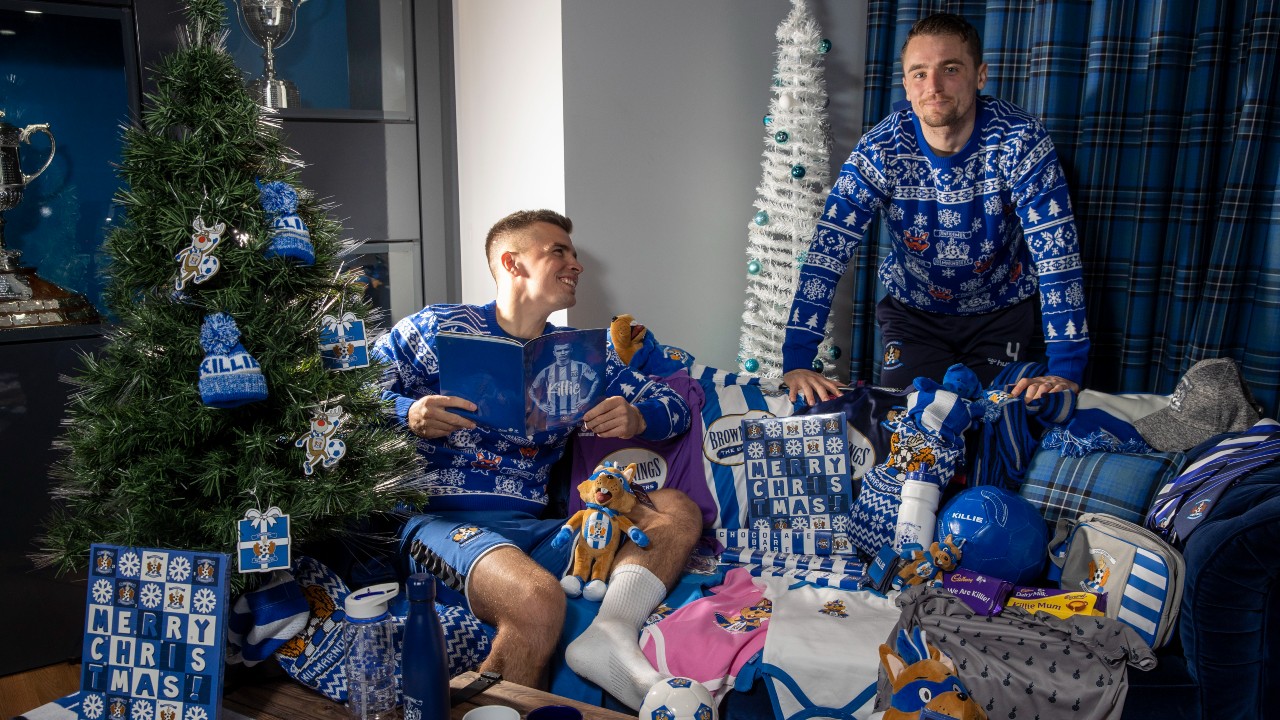 Inside your Festive Killie Magazine

The season of goodwill is all about festivities, family, friends and football and we’ve got it all for you inside the latest edition of our Killie Magazine.

Covering our holiday fixtures with Dunfermline, Greenock Morton as well as the January 2 Ayrshire Derby, we’ve got a range of some of the best Killie stories, packed full of exclusives you won’t find anywhere else.

Priced at £4, you can get your hands on the mag  online through Curtis Sport or you can pick it up in person at the Killie Superstore before Saturday’s match against Dunfermline.

As part of the first family of Scottish football, Stephen McGinn’s celebrations have always been worked around the fixture list. He tells us all about his time with Sean Dyche, Troy Deeney, what he plans to get his brothers for Christmas as well as his time at Rugby Park to date. 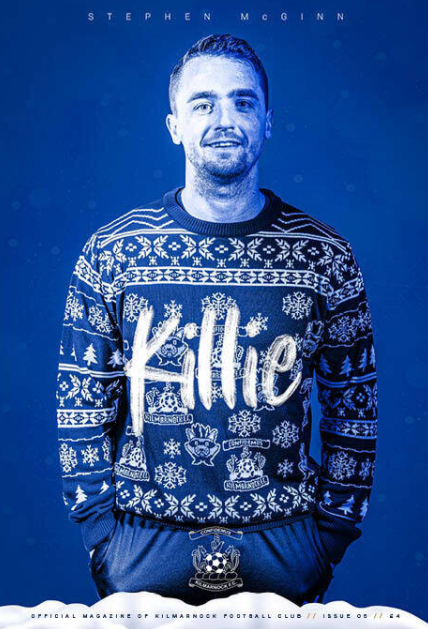 Colonel Sanders is synonymous with KFC and our very own version, defender Jack – takes us on his journey from office work and non-league football to arriving in Ayrshire, his favourite seasonal traditions as well as what’s on his list for Santa this year.

After supporter McDonald Baird stepped in to save last month’s clash against Partick Thistle from being abandoned, we speak to the Ayrshire Referees Association about the importance of officials to the sport we love and their drive to get more people interested in picking up a whistle. 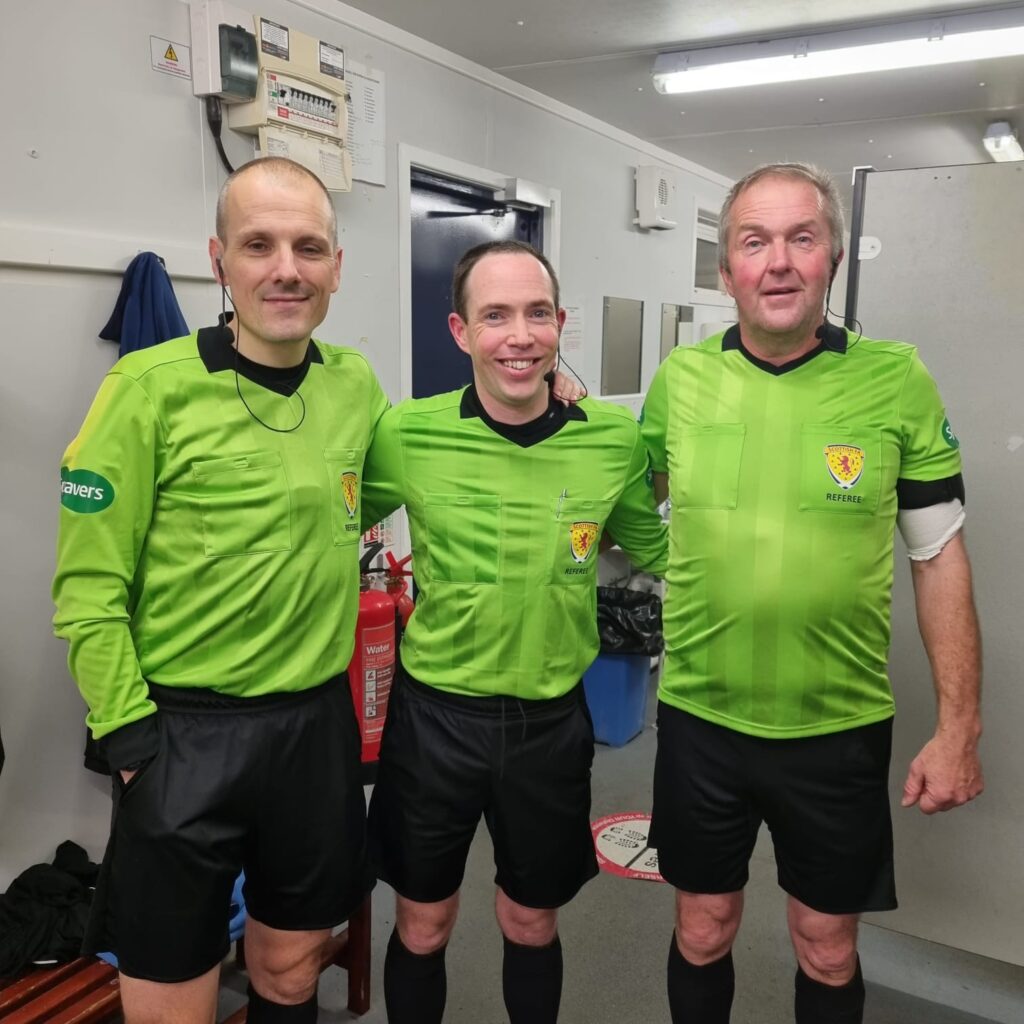 Christmas is always a time for reflection and we cast our minds across the past 12 months for Kilmarnock WFC and our U18s side.

Gordon Gillen has another Killie Histories cracker as he speaks to a number of protagonists about an explosive dressing room bust up between legendary figures Bobby Williamson and Tommy Burns at Star’s Park.

Richard Cairns’ legendary Killie Quiz is here, while club historian John Livingston digs into the story of memorable clashes against our festive opponents.