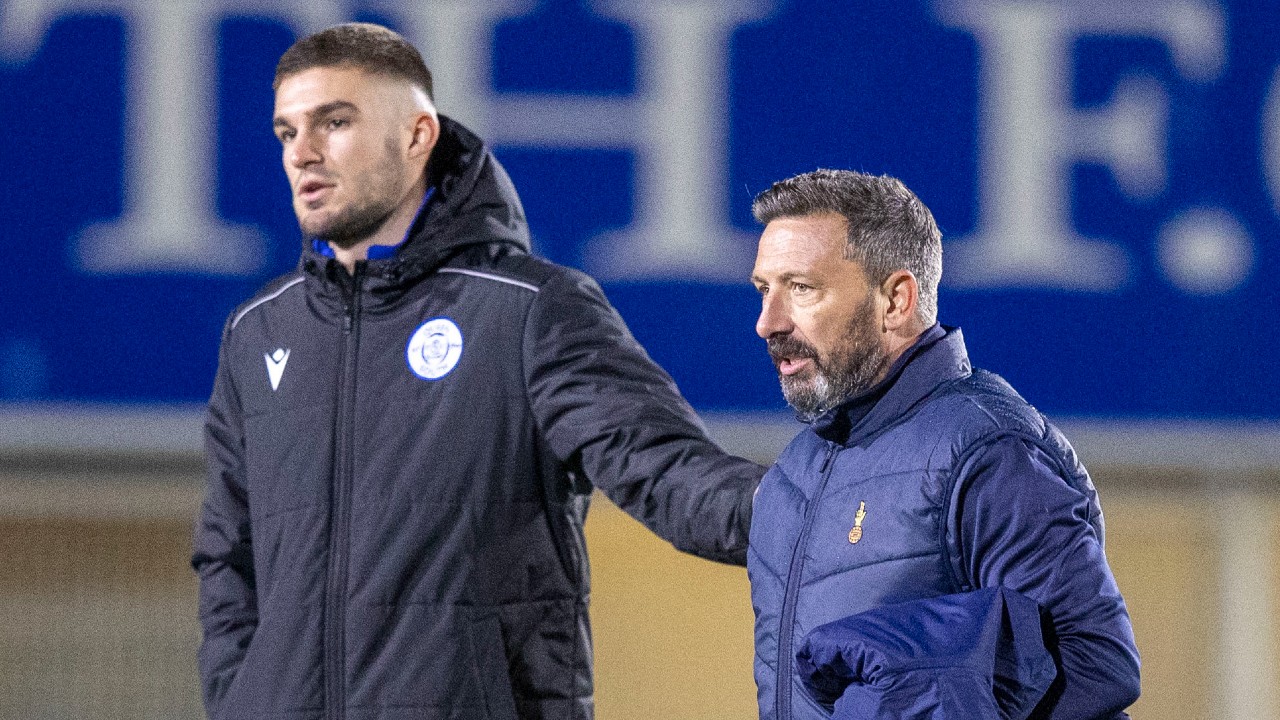 Innes Cameron returns to Queen of the South

Innes Cameron has returned to Queen of the South on loan for the rest of the season.

The 21-year-old forward scored three goals in ten appearances for the Doonhamers this season, adding to the two goals he scored for Killie earlier in the campaign before heading to Palmerston.

He will rejoin Queens for the remainder of the term and hopes his goals can help Allan Johnston secure Championship survival and aid Killie’s promotion hopes in the process.

Innes said: “I’m looking forward to going back and playing games with Queen of the South. I want to try and add to my goal tally, continue to work on my hold up play and come back a better player.

“Testing yourself against different teams and styles every week is important and that’s what I want to do.

“It would be good to get a few wins when I go back and help get Queens up the table and hopefully in the process, I can help take points off the teams challenging Killie.”