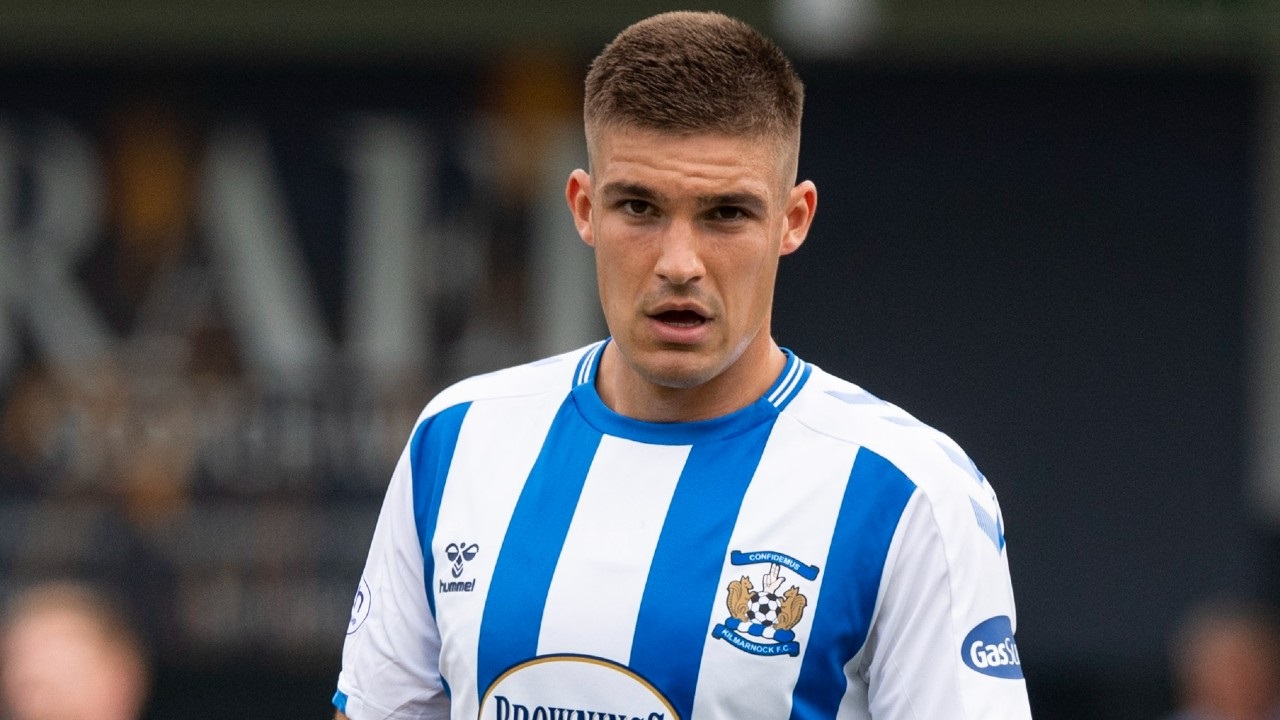 Innes Cameron joins Queen of the South on loan

Innes Cameron has joined Queen of the South on loan until the end of the season.

The club retains a recall option in January and under the terms of the loan, Innes will not be able to play against Killie in the cinch Championship.

A Youth Academy graduate, Innes has scored twice in 12 appearances so far this season, including in the season’s opening league derby against Ayr United.

He will now join Allan Johnston’s squad ahead of their encounter with Dunfermline this Saturday.

Everyone at the club wishes Innes well during his time at Palmerston.