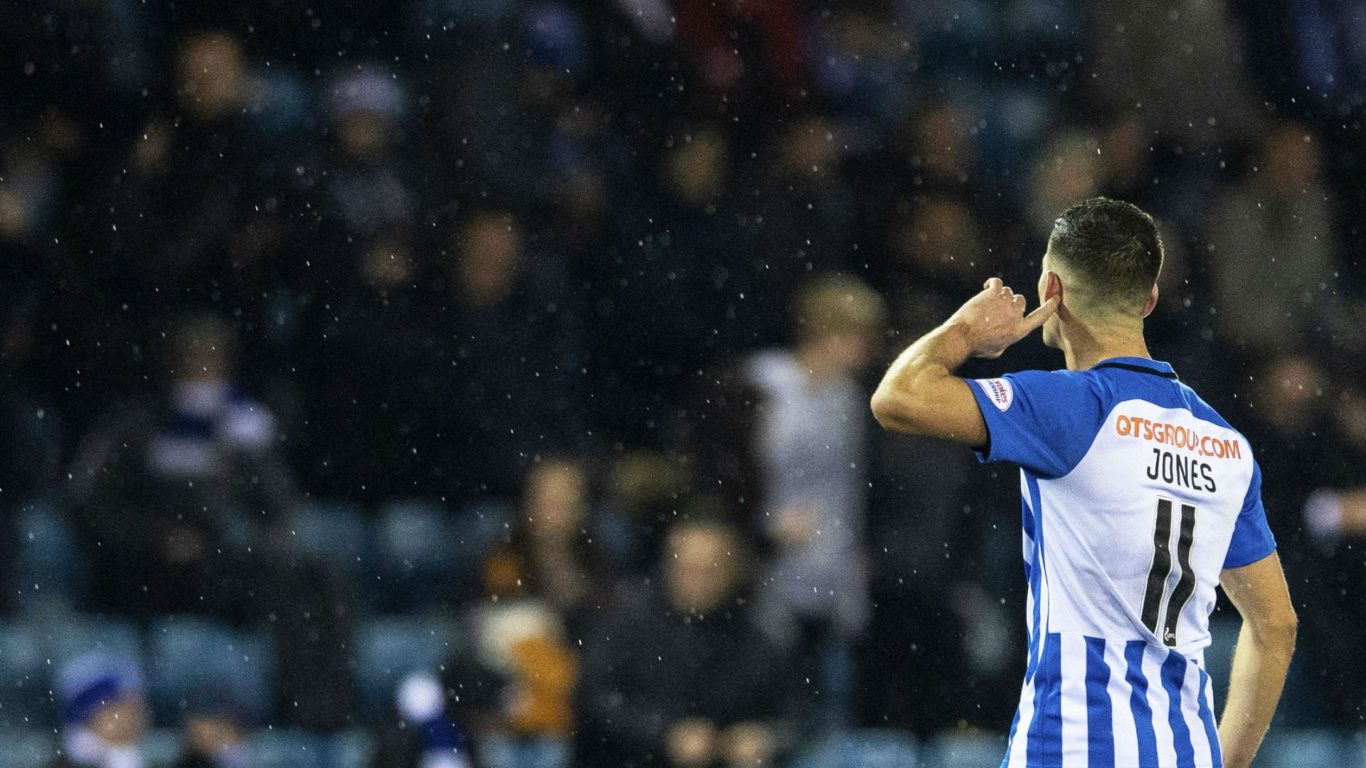 Rugby Park roared with delight as Steve Clarke’s side produced another fantastic display to run out 2-1 winners over Rangers.

The boys in Blue and White claimed all three points after battling back from Jermain Defoe’s opening goal.

Eamonn Brophy and Jordan Jones scored for Killie as we went second in the Scottish Premiership table.

Here’s the best images from the match.