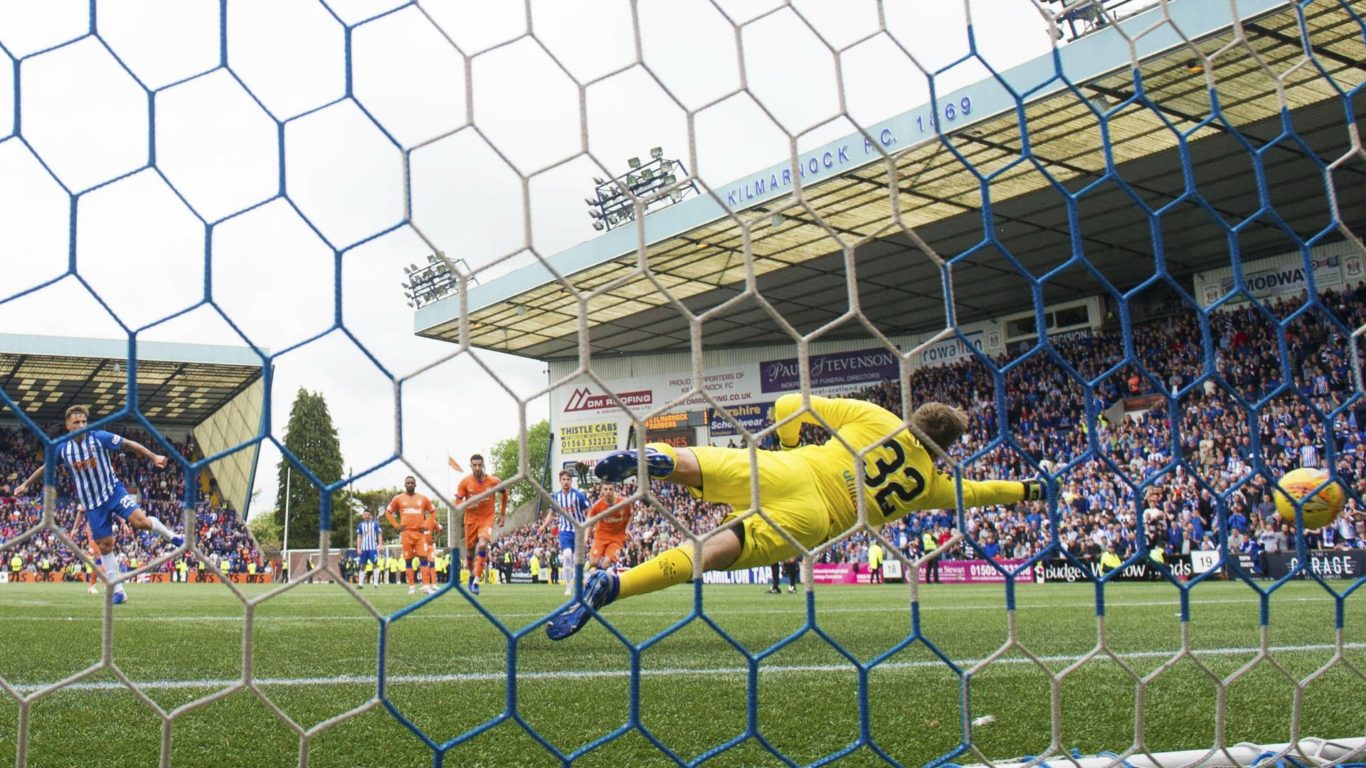 What an incredible season 2018/19 was for everyone connected with Kilmarnock FC.

Here club historian John Livingston takes a look at some of the numbers behind the campaign.

67 - Victories over Hearts, Hibs and Rangers set a new club record of points won in a Premier League/SPL/Premiership season since the three points for a win system was introduced in 1994/95. The previous best had been set at 59 points in 2017/18 (under Steve Clarke).

19 - The win over Rangers was our 19th league victory of the campaign, which is also a club record. The most wins we had previously enjoyed in a Premier Division/SPL/Premiership season was 16 wins, first recorded in the 2002-03 campaign and equalled in 2006-07 (both under Jim Jefferies). Killie also recorded 16 wins during 2017/18 under Steve Clarke.

53 - This is the first time the club has finished in the top three of Scotland's top division in 53 years, in the 1965/66 Scottish League Division 1 campaign under Malcolm MacDonald. Killie ended that season with 45 points, well behind Celtic (57 points) and Rangers (55 points).

29 - Having completed our away fixtures, in 19 games played the team replicated the 2017/18 record of 29 points. These were gathered through seven wins, eight draws and only four defeats. Last season our goals record was 22 for and 21 against while this season it was 18 for and 17 against. The last time we conceded as few as 17 goals in away games over a season was the inaugural SPL season 1998-99, when we conceded 14 goals in 19 games (won six, drew seven, lost five.)

4 - In losing only four times in 19 away games played in each of the 2017/18 and 2018/19 Premiership season, we have equalled the club record for the lowest amount of away defeats in a top tier Division, which had been previously achieved on four previous occasions.

The first couple of occasions were in the early years when the top tier - Scottish League Division 1 - had only 10 clubs in it. In seasons 1899/1900 and 1901/02, we lost only four away games in each but in both these seasons, we only played nine away games.

12 - Winning both our final two home matches meant we equalled our club record for home league wins in a single top tier season. It's the first time for 53 years that we have achieved this feat, winning 12 games back in 1965-66 under Malcolm MacDonald.