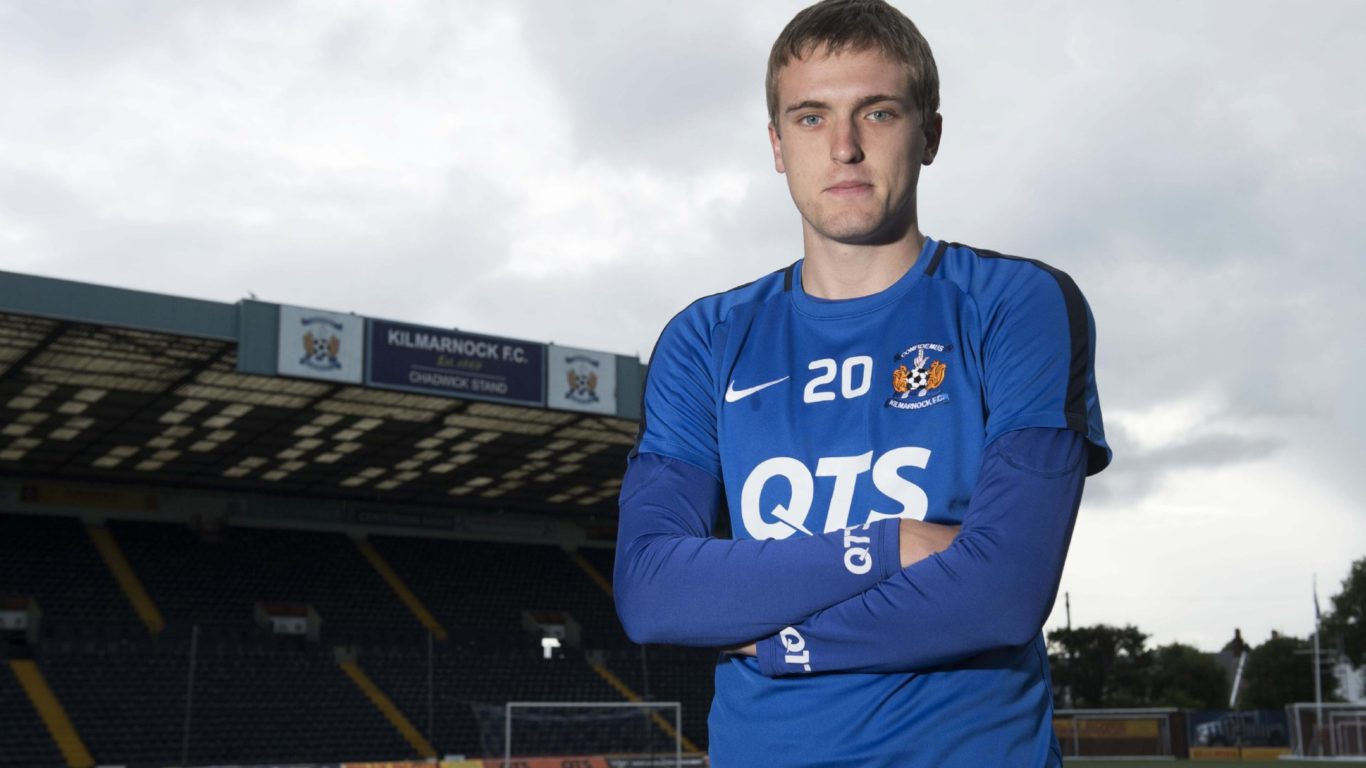 Kilmarnock Football Club is pleased to announce Iain Wilson has signed a one-year extension to his contract.

A product of our player pathway, Iain will remain at Rugby Park until the end of the 2019/20 season.

Iain made his Killie debut against Aberdeen in December 2016 and has gone on to make 47 appearances for the club, including eight runs out so far this campaign.

His only goal to date came during our memorable 3-2 comeback win over Dundee at Rugby Park in February 2018.

Having represented Scotland at U17 and U19 level, Iain is also a Scotland U21 internationalist and has appeared at two versions of the Toulon Tournament in Scot Gemmill’s U20 squad.

Speaking on the extension, Iain added:

'I'm delighted to extend my contract with the club. It's been a huge part of my life and it's a great feeling to play for Killie as well as being able to represent my country internationally.'

'It's a great time to be part of the club as they celebrate their 150th Anniversary.'

Everyone at the club wishes to congratulate Iain on his new deal and wish him the best of luck for the rest of the season.