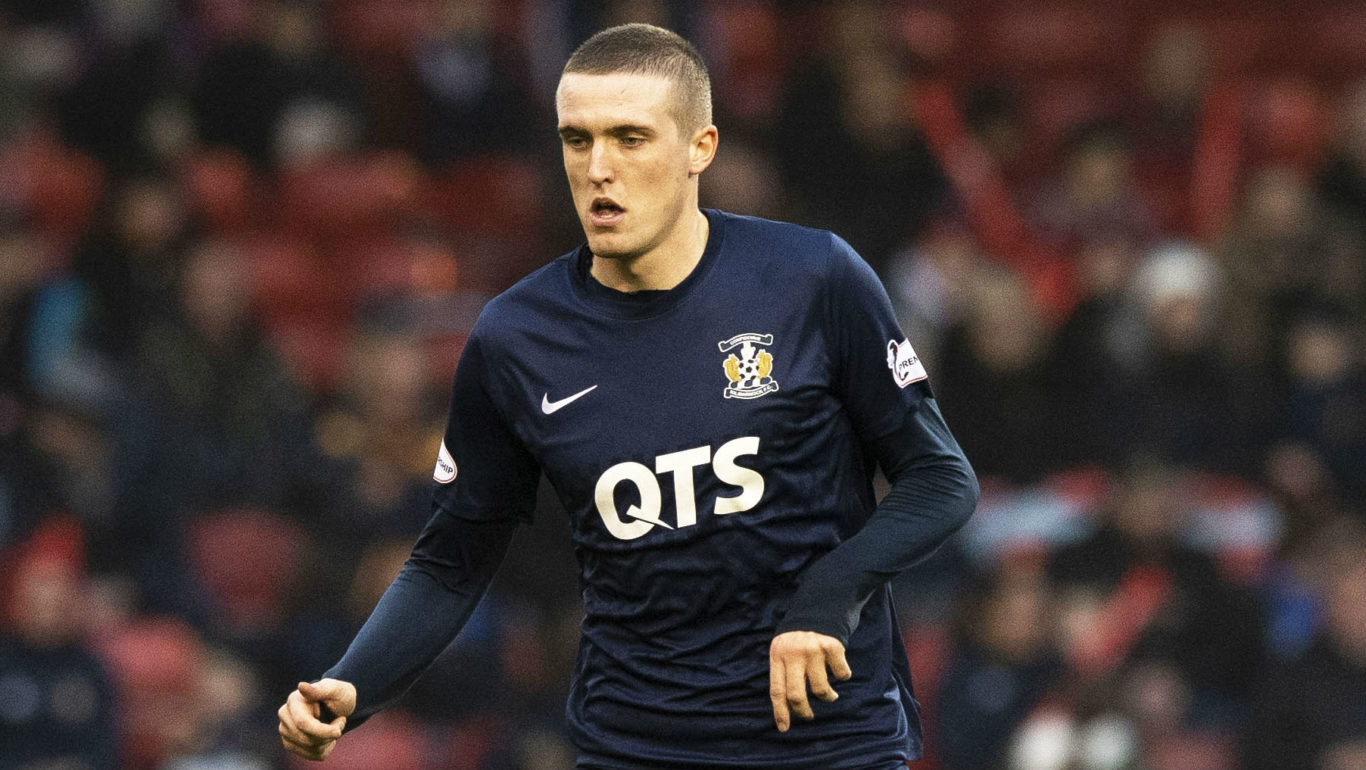 Iain Wilson joins Queen of the South on loan

Iain Wilson has joined Queen of the South on a loan deal until the end of the season.

It is Iain’s second spell with the Doonhamers after playing for the Championship side in the second half of last season.

The 21-year-old Youth Academy graduate has made four appearances for Killie this season.

Everyone at the club wishes Iain well for his time at Palmerston.