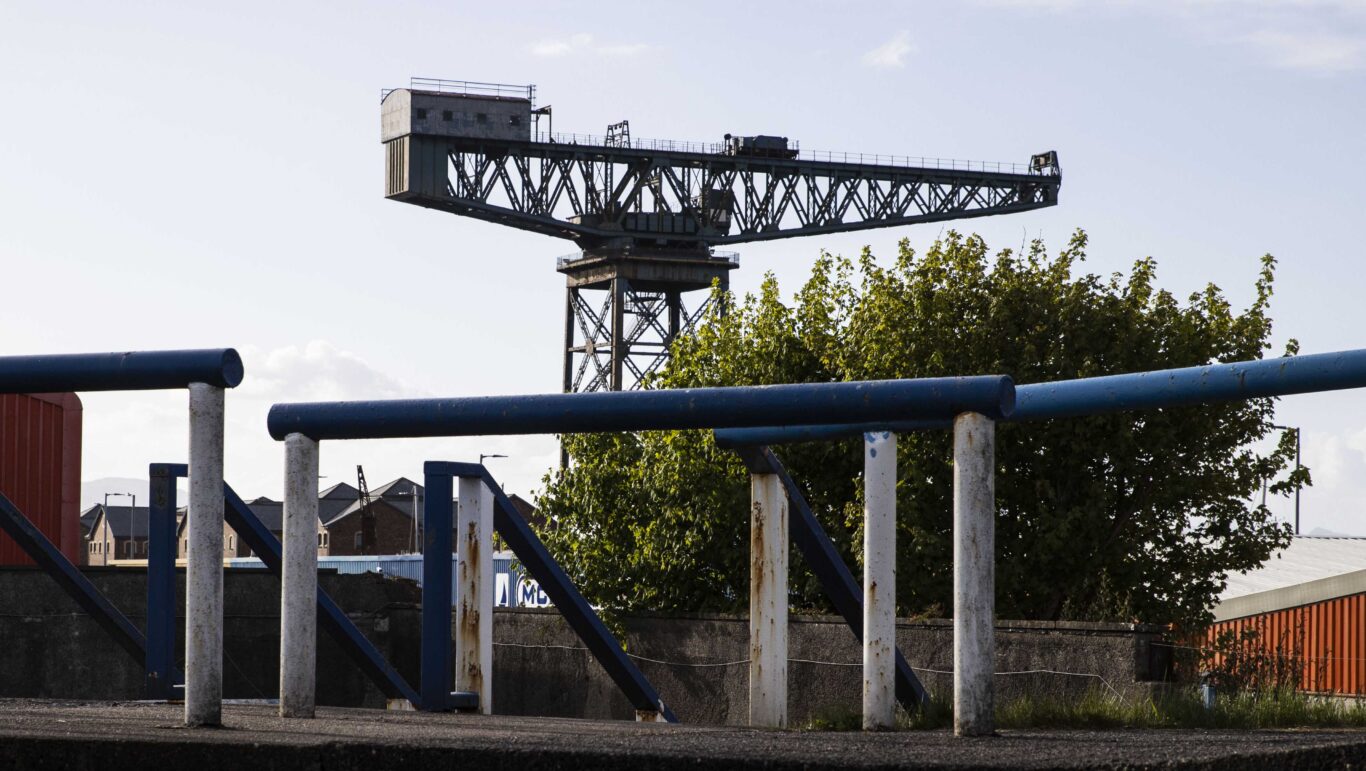 We’re heading to Inverclyde for our next Super Killie Away Day in the cinch Championship.

The match on Saturday, November 13, 2021 kicks off at 3pm as Tommy Wright’s men look to pick up all three points.

Greenock Morton have issued the following supporters update with admission details for the Killie support.

Tickets can also be bought from the Sinclair Street Ticket office from 12pm until kick off.

A foodbank collection is taking place and more details can be found here.

A minute’s silence will be held before kick off to remember all those armed forces members who have died in the line of duty.

Morton are offering a live stream of the match through TonTV, which is priced at £14.

Kieran Calderwood and former player Robert Reilly will bring you live audio through Killie TV from 2.45pm, along with post-match reaction from the manager.

Keep across @KilmarnockFC for in game updates.