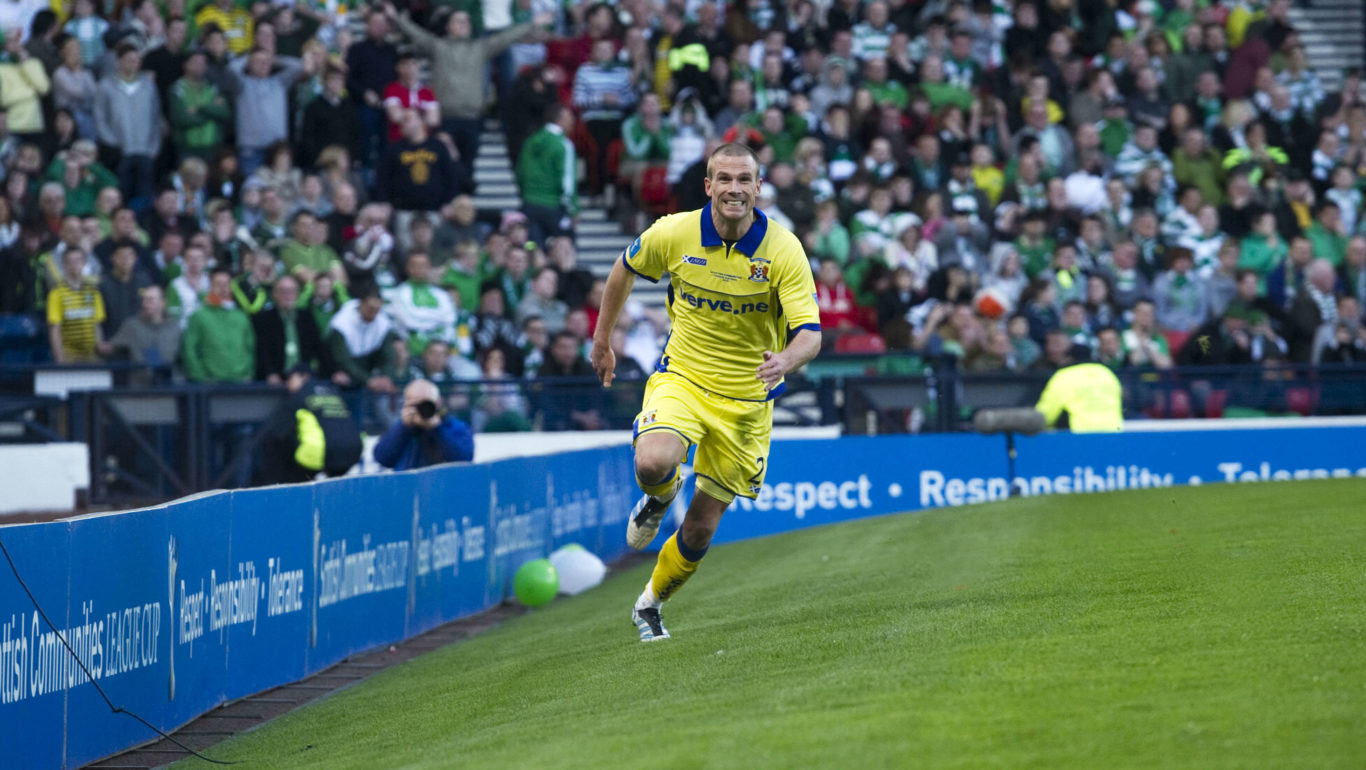 The Scottish League Cup Final has only ever been played three times on the same date of Sunday 18th March, and Kilmarnock played in each of them.

In 2001, Henrik Larsson inspired Celtic to a 3-0 victory at the national stadium while we had a day to forget in 2007 as John Collins’ young Hibernian side were 5-1 winners.

But in 2012, we finally lifted the cup with a late Dieter van Tornhout goal securing a 1-0 victory over Celtic.

While the memories of our triumph on the field will always raise a smile, part of this anniversary will always involve sending our thoughts and best wishes to the family of Liam Kelly.

Club Historian John Livingston brings us the key facts and figures of our run to claiming the cup. 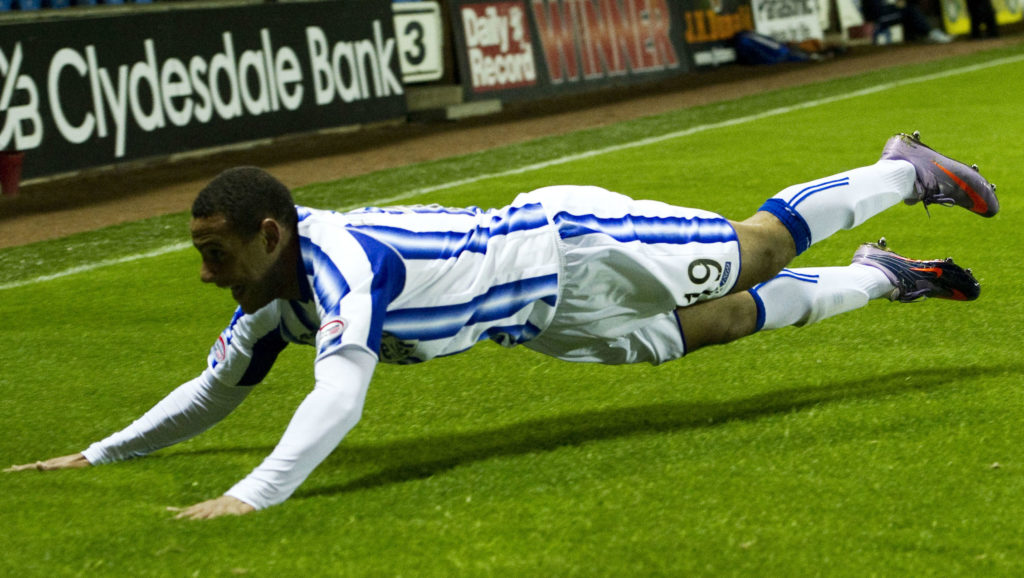 Ben Hutchinson celebrates his goal against Queen of the South 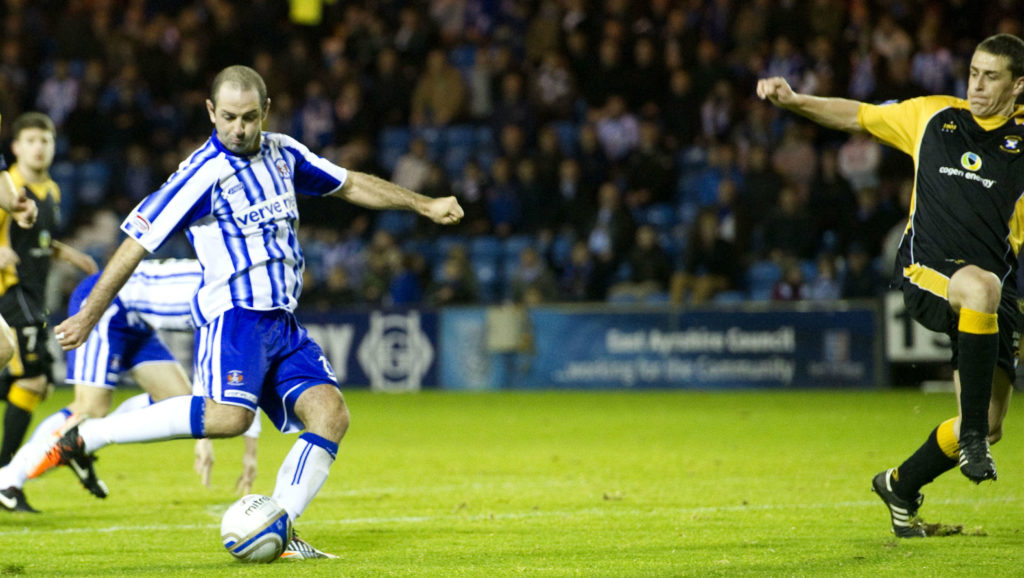 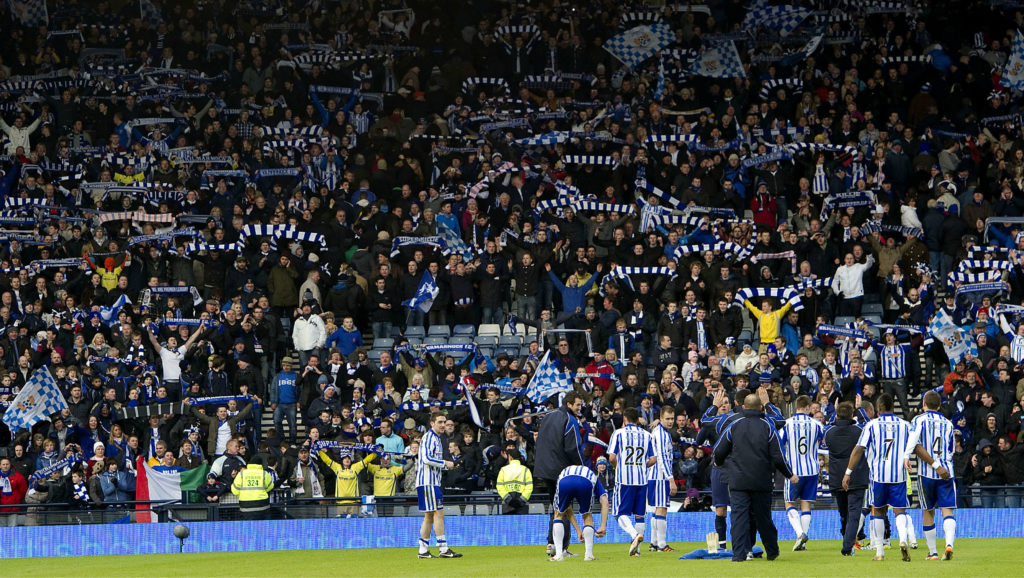 The Kilmarnock fans show their appreciation to the team. 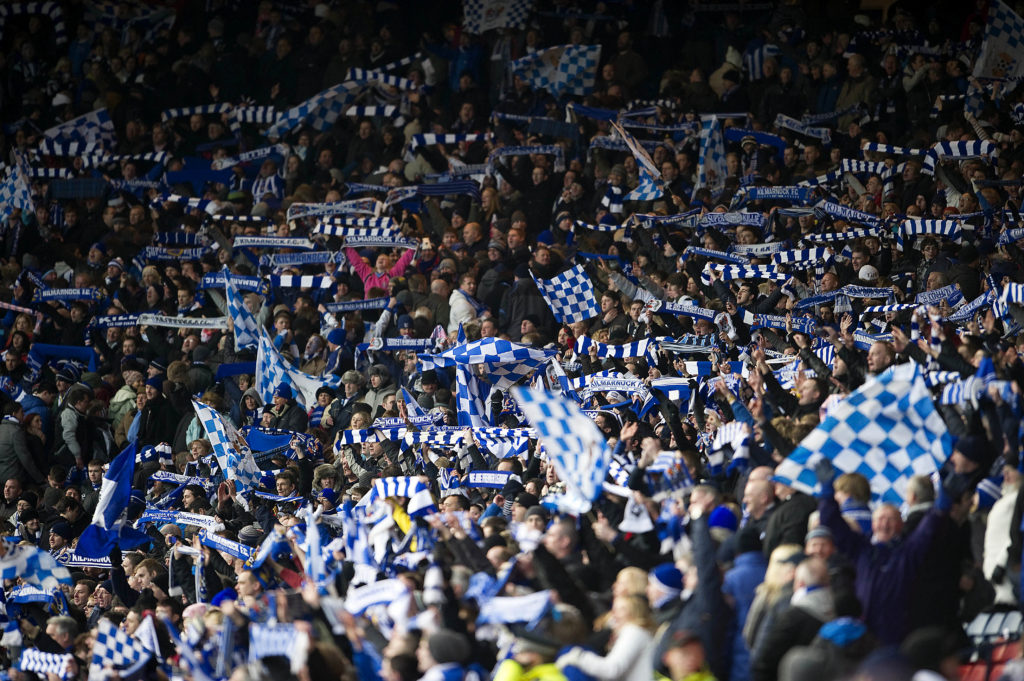 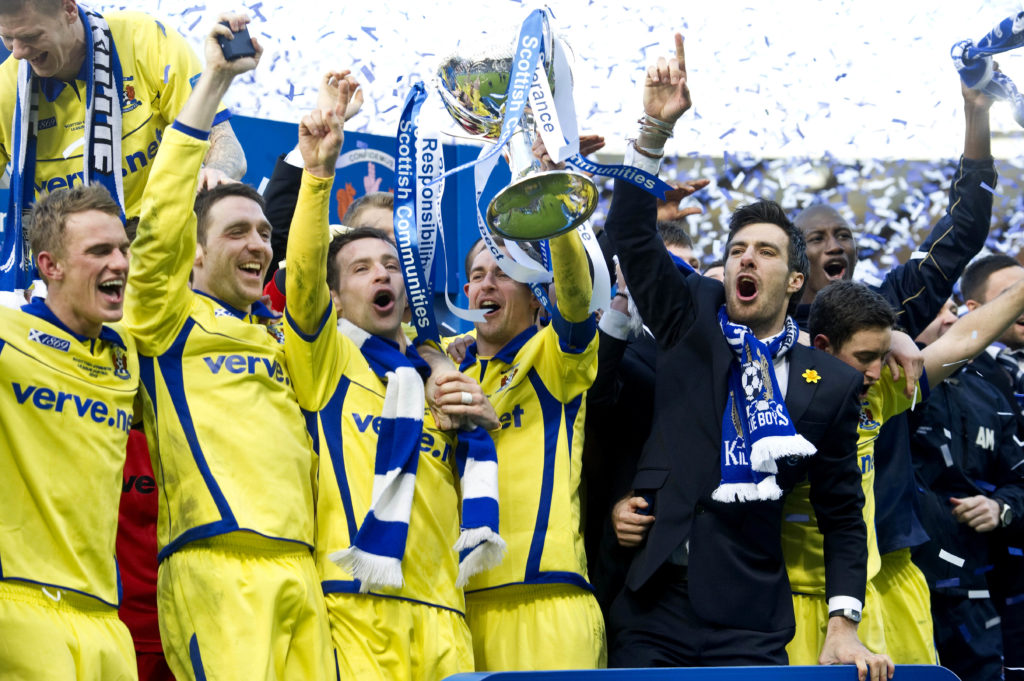 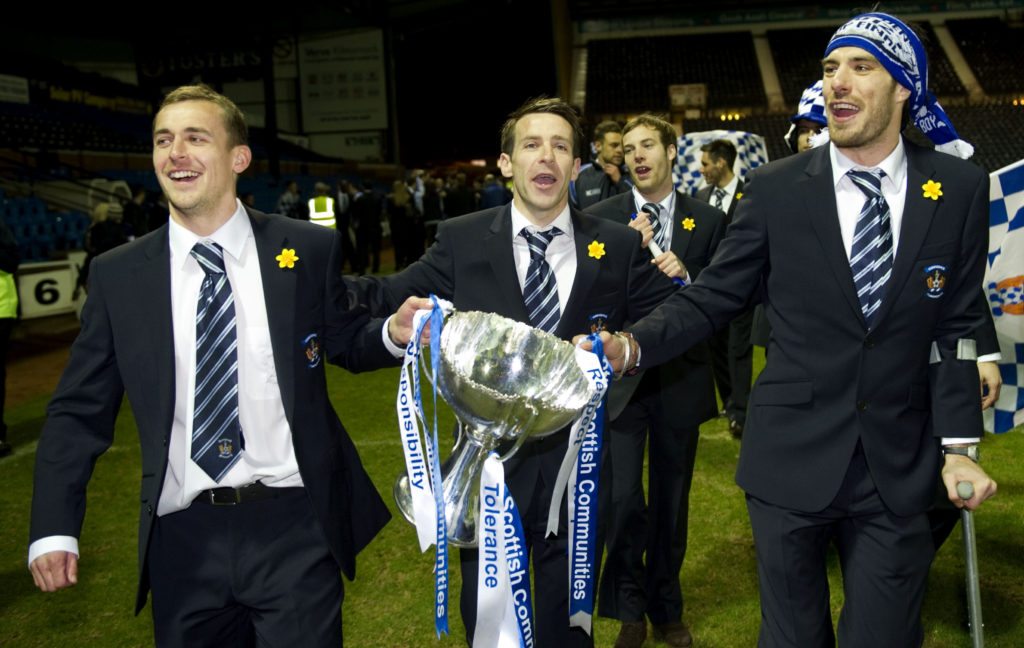 A total of 26 players were named and all but one (Kyle Letheren) was used by Kilmarnock over the four games played.

Names in italics marked with an asterisk *are players who left the club before the Final was played.

James Fowler, Gary Harkins, Paul Heffernan, Liam Kelly and Dean Shiels were all in the starting line-up in each of the four games. Garry Hay also played in all four games, being a substitute in the first two games, and starting in the other two.

Paul Heffernan and Dean Shiels were the only two players to have played from the start to the finish in all four games. 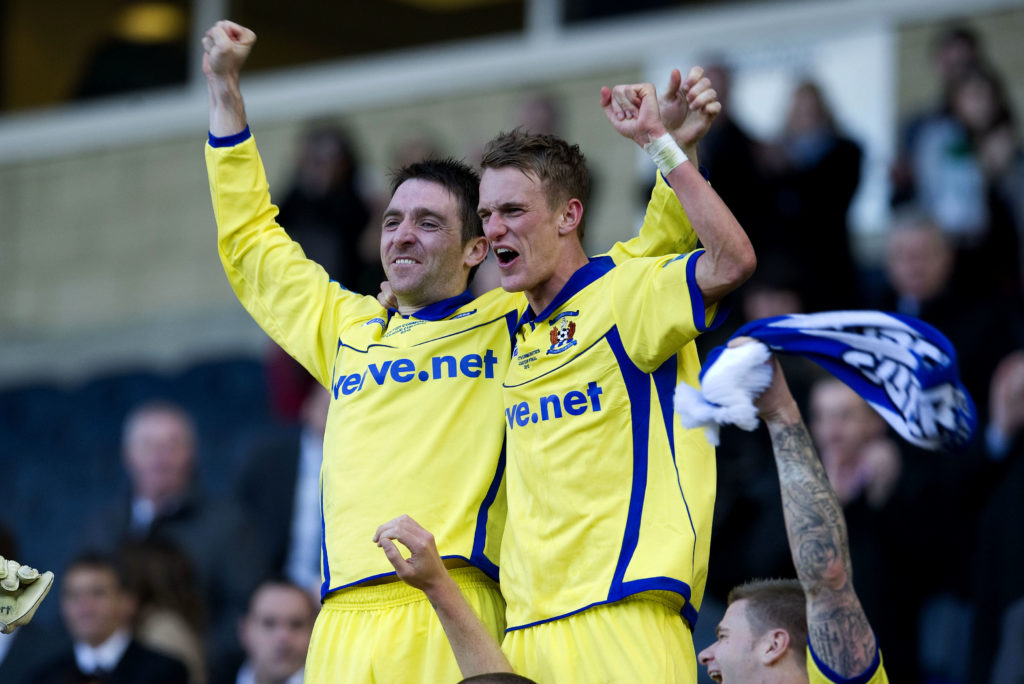 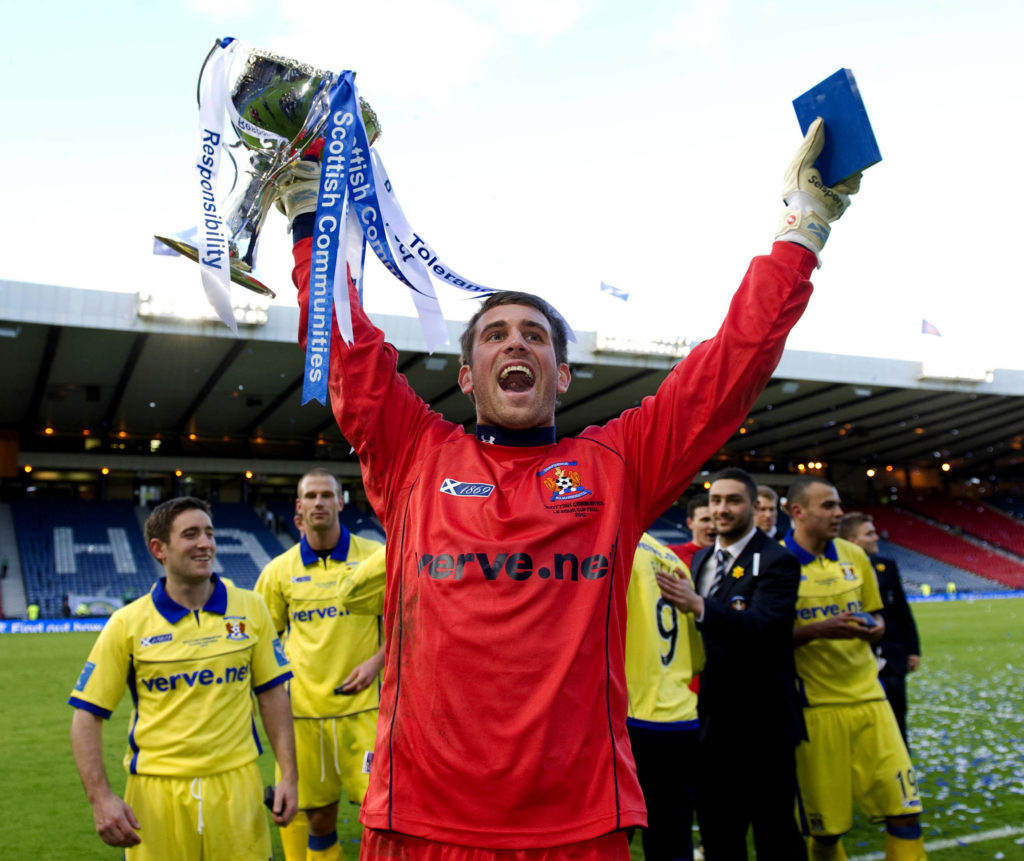 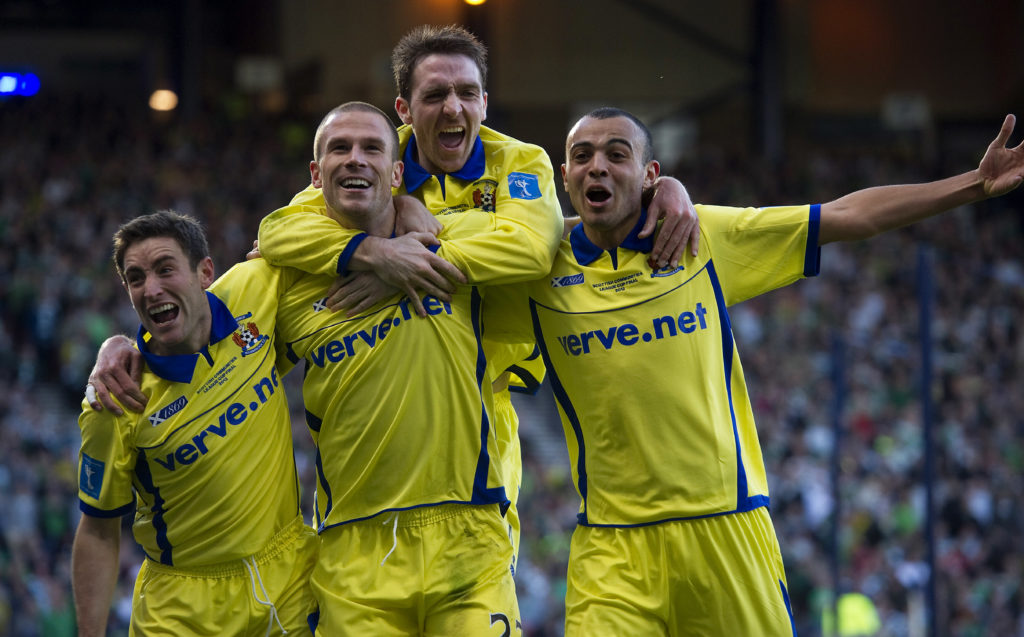 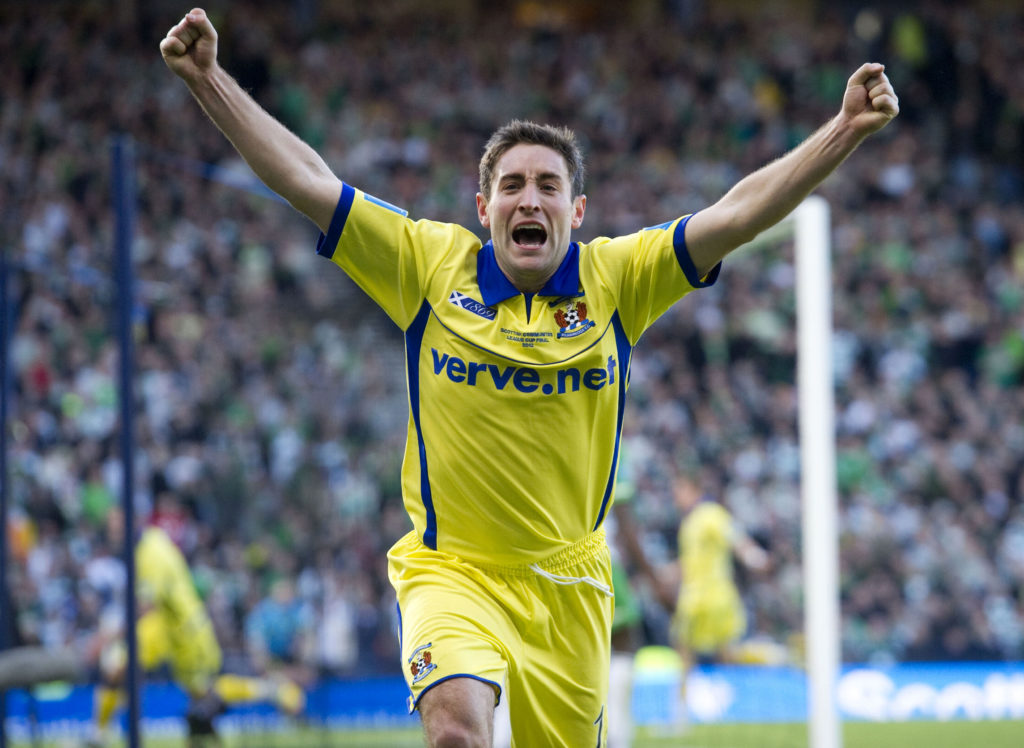 Kilmarnock’s Lee Johnson celebrates as his side take the lead 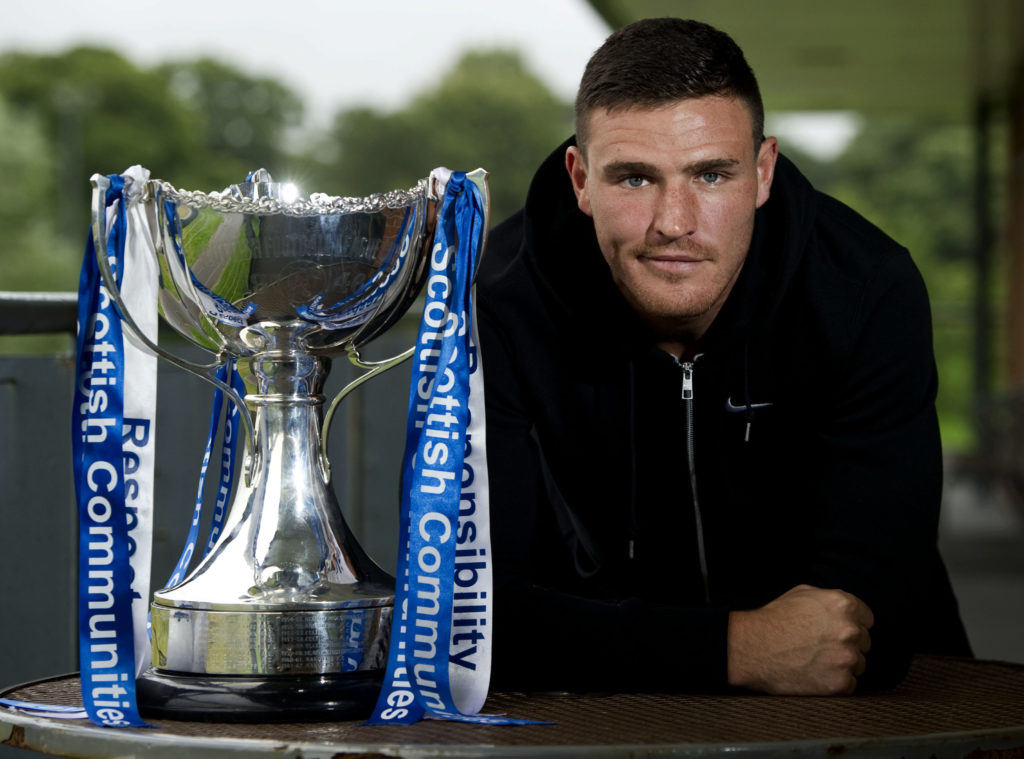