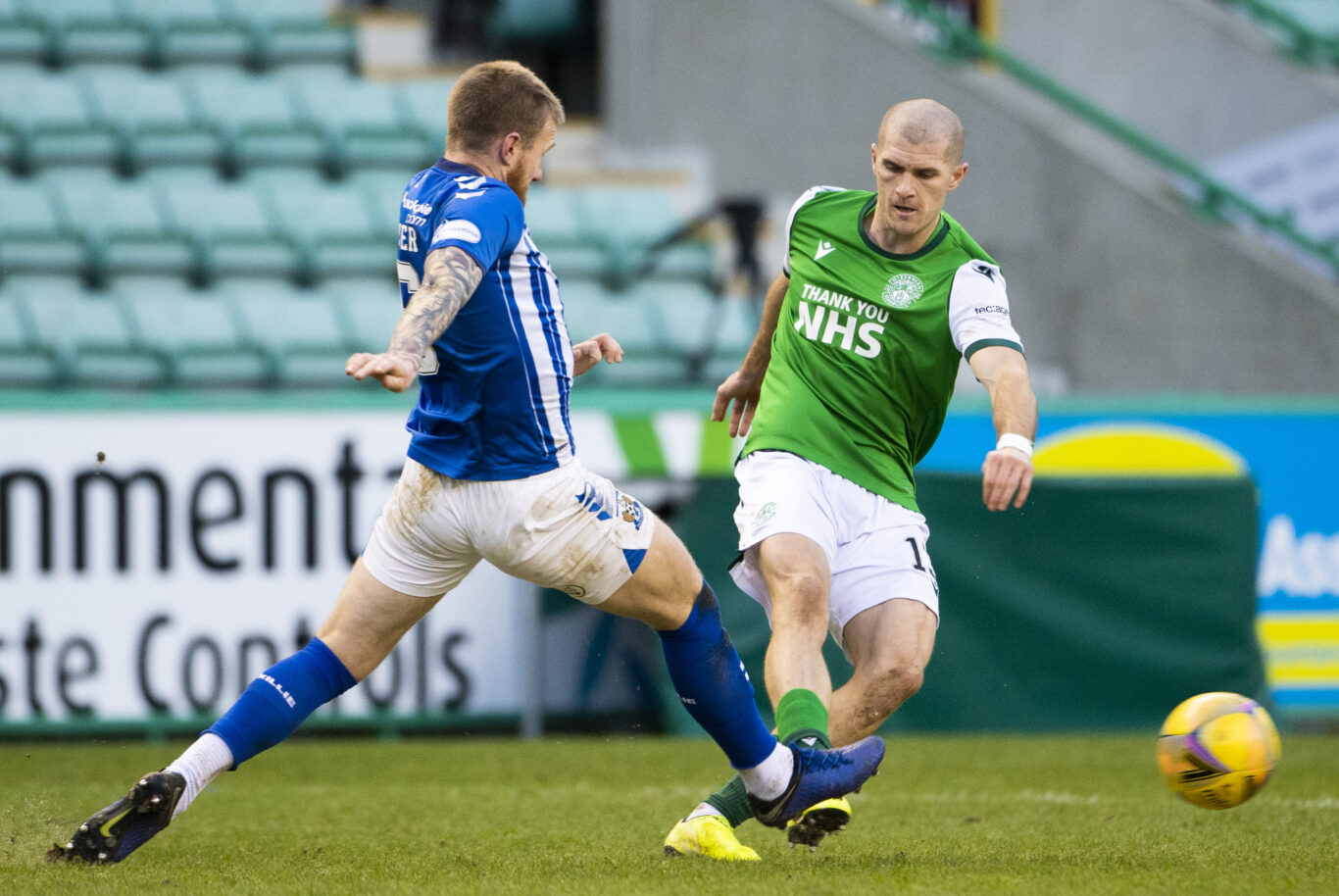 An own goal from Alan Power and Alex Gogic strike saw Killie go down 2-0 to Hibernian at Easter Road.

After an even first half, Killie went behind when Power tried to clear the ball but was unfortunate in turning the ball into his own net.

Nicke Kabamba was introduced into the action as a substitute, replacing Danny Whitehall, and he got on the end of a wonderful clipped ball over the top of the Hibs backline but his shot hit the inside of the post and bounced out.

Alex Gogic had earlier seen his header denied by an excellent Danny Rogers save but he would not be stopped on 80 minutes when he thundered an effort into the top corner after a lay off from Doidge.