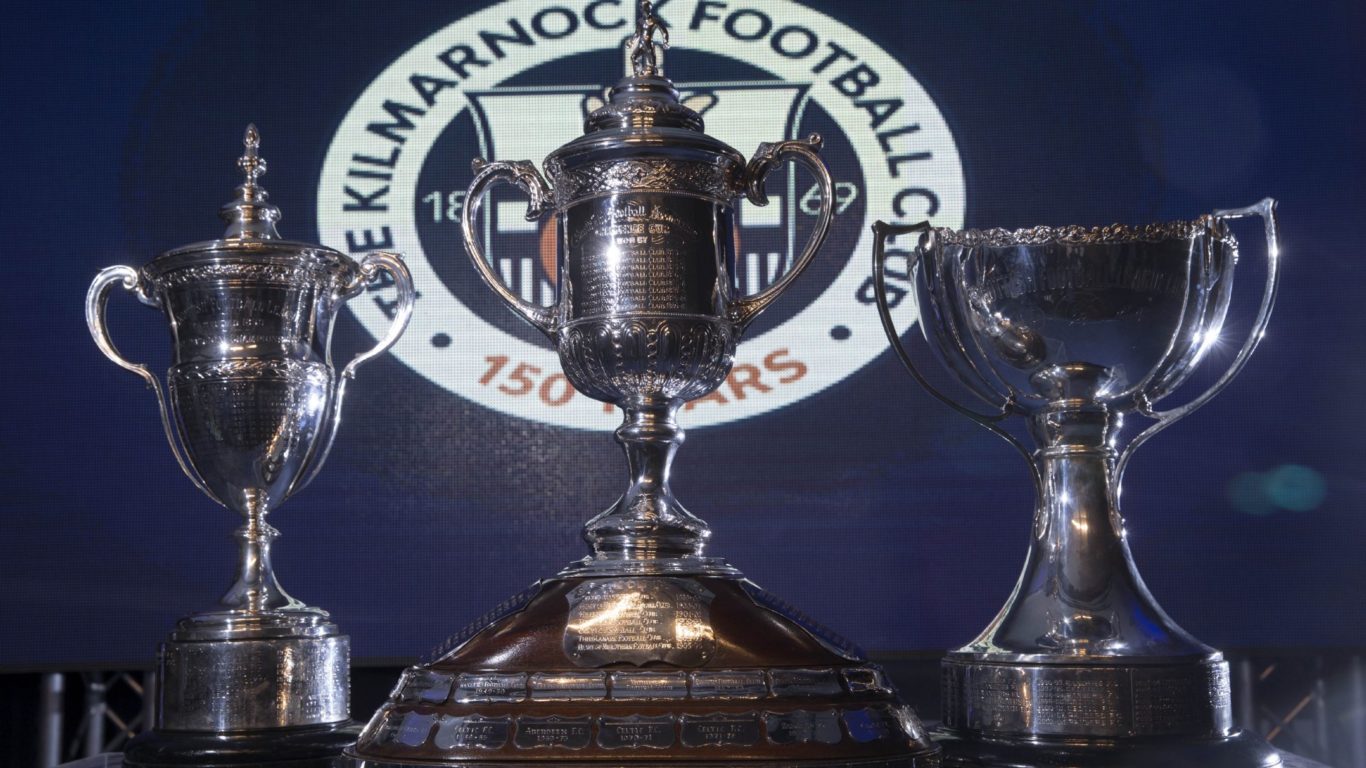 As part of Kilmarnock Football Club’s 150th Anniversary year, we’re putting together a pictorial history of the club, which will be available later in 2019.

Part of a collaboration between Richard Cairns and club historian John Livingston, we’re looking for photographs, preferably ones that haven’t been seen before.

These don’t necessarily need to be match action shots but the gentlemen would like pictures of Rugby Park over the years, snaps of supporters and events with the older the better.

Any pictures of souvenirs and medals would also be gratefully received. All contributions will be photographed and copied, and returned to you as soon as possible.

If you can help then you can also get in touch with us through community@kilmarnockfc.co.uk