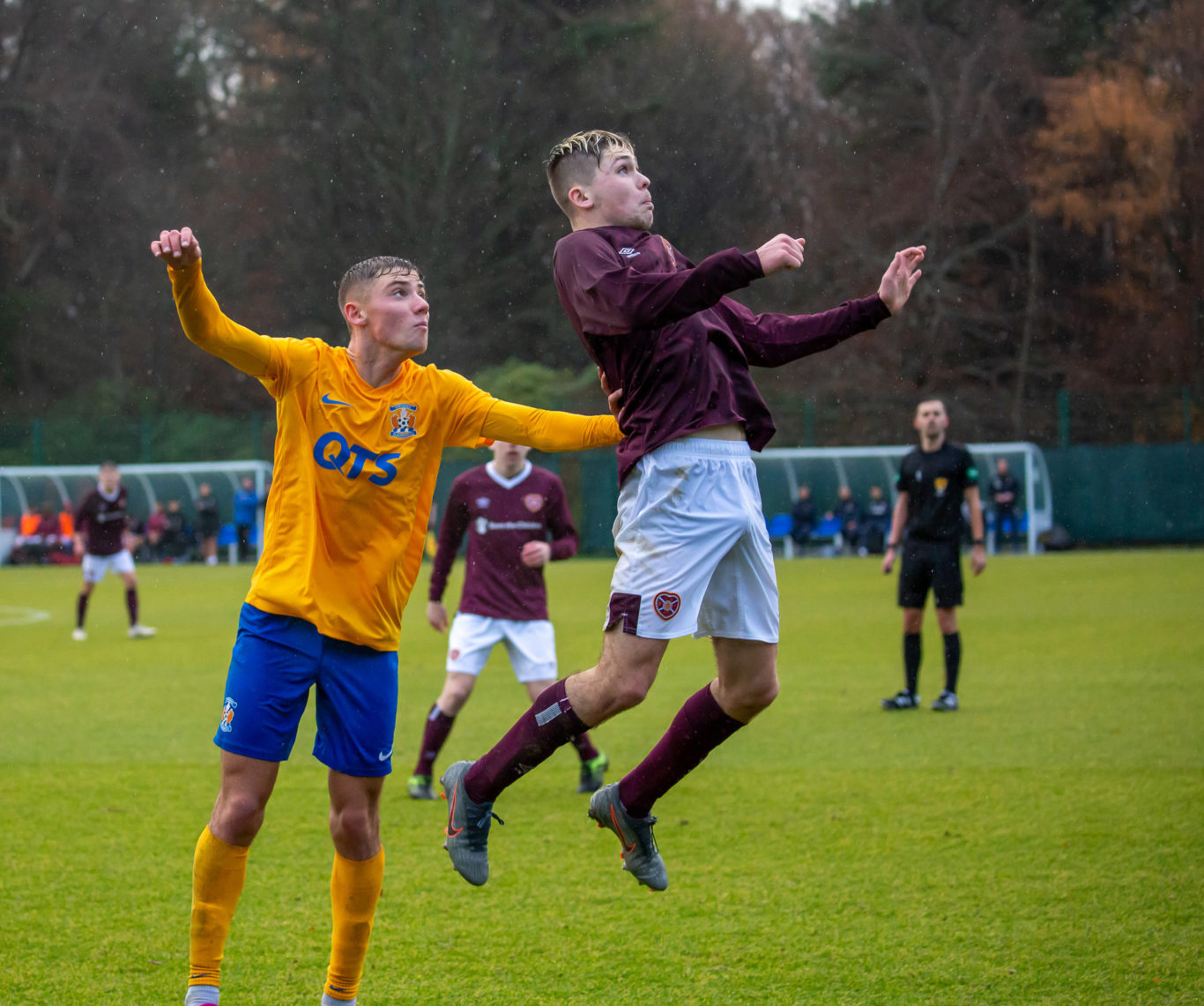 Killie Reserves were made to pay for individual errors after Hearts came from behind to secure a 3-2 win at Oriam.

Against a youthful, but experienced Hearts side with a fair bit of Premiership game time under their belts, Killie matched them well as the battle raged from end-to-end.

Shields battered the ball to safety at one end, whilst Connell again went close on 30 minutes when Ally Taylor delivered a delightful free-kick into the box.

It looked as though Killie were going to take that lead into half-time, but the fleet feet of Hearts winger Lewis Moore did the damage.

Capitalising on two individual errors to cut Killie open and beat Curtis Lyle: one throw-in forcing Killie onto the back-foot ending in a goal, whilst Aidan Keena delivered the second after making the by-line and playing a cross across the face of goal which Moore again converted.

Into the second-half, and Killie knew they had it all to do.

Kenny Barr pulled one back on 58 minutes, popping up at the back post to squeeze the ball past Zlamal.

With a point in touching distance, Killie threw themselves forward in the search for a goal, but a stern Hearts defence of Chris Hamilton and Daniel Baur ensured Killie left the capital empty-handed.